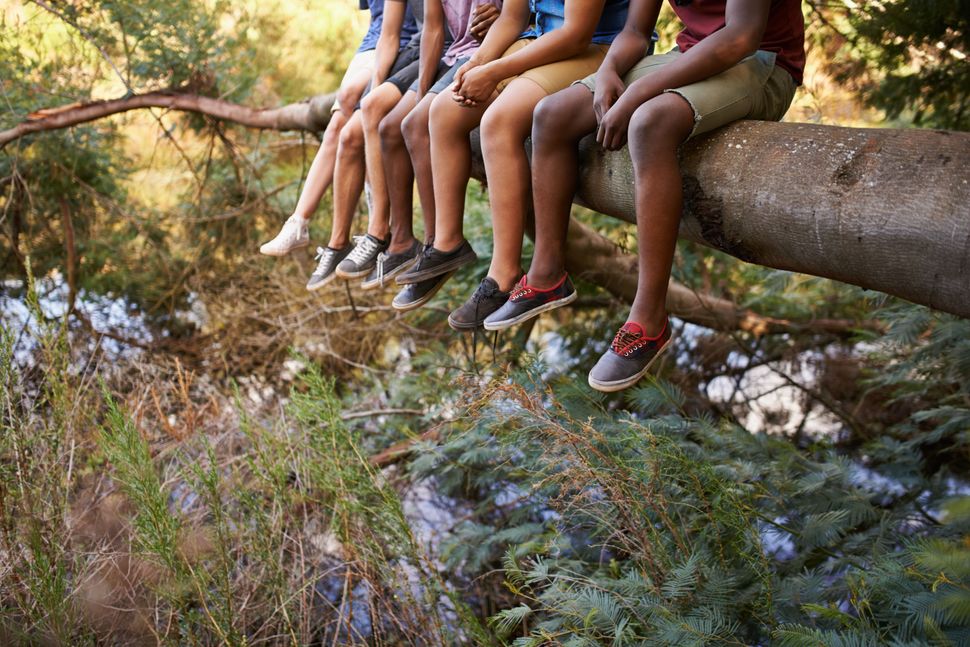 Assemblyman Simcha Eichenstein of Borough Park noted in a tweet on Sunday that Cuomo had allowed public beaches to be open on Memorial Day weekend. “What about giving children a safe and enjoyable summer in camps & bungalows?” he wrote. “Camp directors and I suggested responsible, strict guidance to the Governor’s staff ensuring safety of all. #GiveKidsSummer”

Eichenstein is a supporter of efforts by Orthodox sleepaway camps to pressure local health officials to give their consent — which they have so far withheld — to allow summer camps to operate. A group of more than 50 directors of Orthodox camps, which have their summer facilities in Sullivan County in the Catskills region, have written open letters to elected officials asking them to press the county’s health official to allow summer camp facilities to operate.

County health director Nancy McGraw has repeatedly said that she does not want camps to operate, despite camp directors’ promises that they will take measures to reduce the chance of a coronavirus outbreak, including banning visitors and field trips and forcing counselors to spend their days off on the facility.

While Jewish summer camps in much of the country, including some in New York, have already announced that they are cancelling part or all of their summer sessions, others in the Empire State — both Orthodox and egalitarian Jewish camps, as well as officially secular camps with large Jewish populations — have said that they are still planning on operating camp this summer, despite not yet having received green lights from elected officials.

Correction: A previous version of this article referred to Simcha Eichenstein as a New York City councilman. In fact, he is a New York state assemblyman.