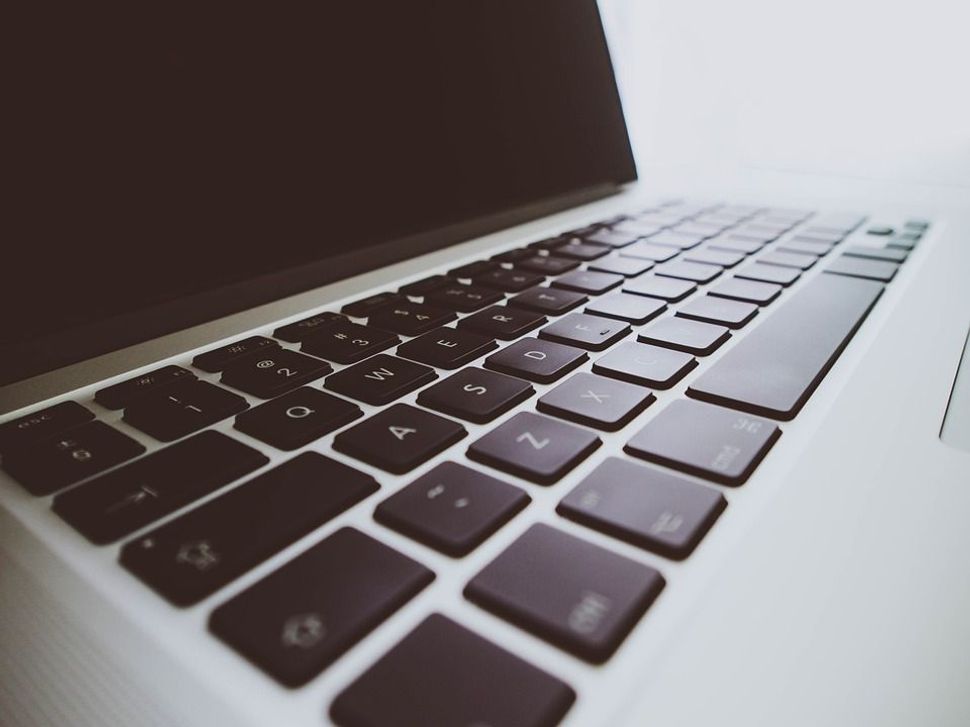 An internet company that registers a domain name for the white nationalist website VDARE.com has threatened to delist the site.

If VDARE.com does not transfer the domain before this Thursday, Network Solutions, the registrar, said it will delete the site, making it accessible only through the dark web.

The possible action comes after a civil rights group, Lawyers’ Committee for Civil Rights Under Law, sent letters to the registrar asking it to decline service to VDARE and another racist website whose domain name includes the n-word.

In one of the letters, Kristen Clarke, the group’s president and executive director, wrote that VDARE “continues to peddle anti-immigrant and anti-Black hate.”

VDARE will join the ranks of the Daily Stormer, Gab and 8chan, websites that published white nationalist content that were kicked off mainstream internet platforms. Gab has found a new registrar and 8chan has been relaunched as 8kun.