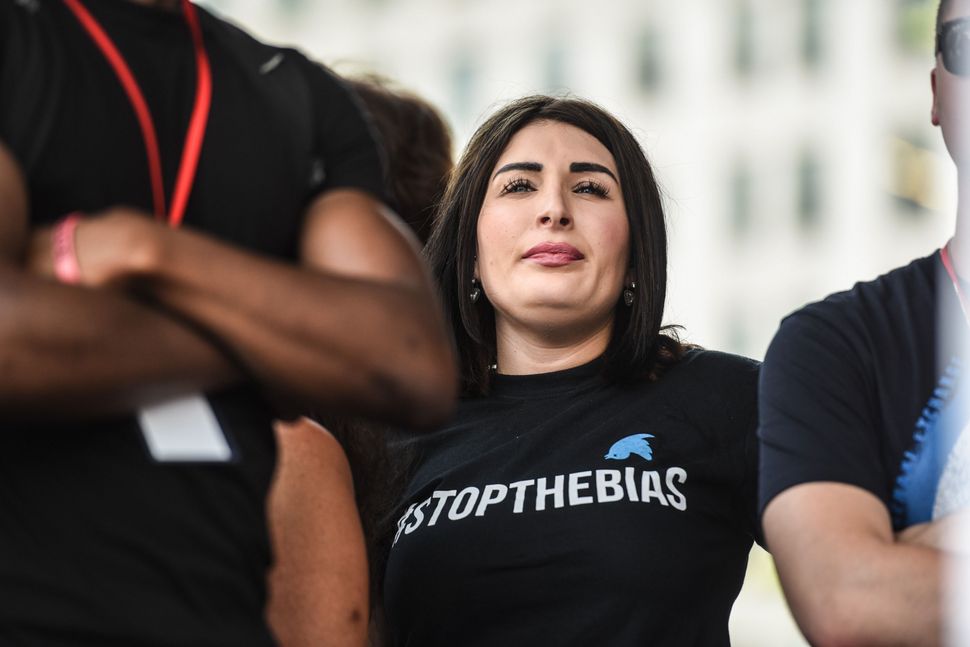 Laura Loomer, a far-right provocateur who calls herself a “proud Islamophobe” and stated that Islam is a “cancer on society,” has won the Republican primary in south Florida’s 21st congressional district.

Loomer, who is Jewish, beat Christian Acosta and Michael Vilardi, capturing more than 42% of the vote. She will face incumbent Democratic Rep. Lois Frankel, who has been in office since 2012 in the heavily blue district.

President Trump congratulated Loomer on Twitter, saying she has “a great chance” to win the general election in November.