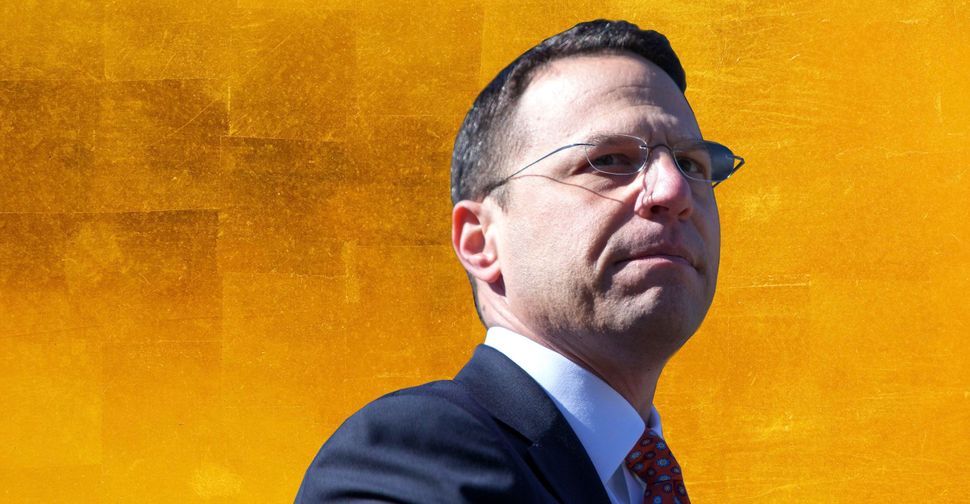 Josh Shapiro, Pennsylvania’s Jewish attorney general has set his office’s sights on Washington,D.C. rioters, he announced in a recent tweet.

My office knows the difference between protest and violence.

If you organized a plan to carry out yesterday’s illegal attack on our country from Pennsylvania, and we have evidence you participated, we will use every tool at our disposal to hold you accountable.

Shapiro, a Jewish day school graduate, rocketed to national prominence during the November election, when he fought back against Trump’s challenges to continued vote counting in his state.

He was a regular on news and talk shows throughout the week, all the while sporting a Ruth Bader Ginsburgh menorah as part of his background.

However, Shapiro is no stranger to taking on white supremacists and hate groups, many of whom were part of the chaos that engulfed Capitol Hill on Wednesday.

Following the attack which took 11 lives at Pittsburgh’s Tree of Life synagogue in 2018, Shapiro directed his office to investigate Gab, the social media network popular with extremists where Shooter Robert Bowers had shared his antisemitic views.

Much of Wednesday’s chaos was organized through a similar platform, Parler, the self-proclaimed “free-speech social media,” which has become popular among far-right leaders.