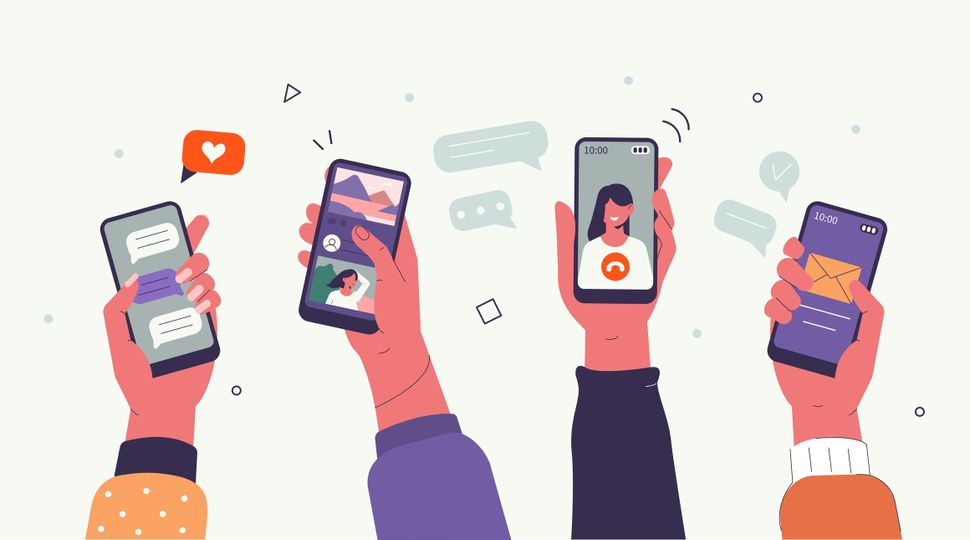 TikTok is cited for what was deemed its particularly weak efforts on antisemitism. Image by Irina Strelnikova/iStock

Facebook, Twitter, TikTok and YouTube have made few significant changes to address hate, racism, and misinformation on their platforms, according to a new report by the Stop Hate for Profit coalition of businesses, civil rights and other groups.

Released Thursday, the report found that Facebook made the least progress out of the five platforms studied by the group — which also included Reddit. It also found that TikTok’s most serious weakness was its handling of antisemitism.

“Despite the events of the past year presenting grave threats to our democratic institutions and to the safety of marginalized communities, and despite the clear evidence of how widely hate and incitement are spread online, no platform has enacted the large structural changes needed to address the consequential issues raised by Stop Hate for Profit,” the report read.

The coalition color coded its evaluation of the platforms, with “green” awarded for “many significant changes.” None of the platforms received a green seal. TikTok and Reddit were credited with doing the most to fight against hate, earning a yellow seal for enacting “many significant changes.” Both are smaller platforms than Facebook, Twitter and YouTube. Facebook received the worst rating of the groups, a red seal signifying “incremental changes.”

Formed last year, the coalition includes the Anti-Defamation League, the National Association of Advancement for Colored People, and the National Hispanic Media Center, among other groups. Following the Jan. 6 riots at the Capitol, the coalition asked social media platforms to permanently ban Donald Trump.

The report highlights rampant antisemitic posts on TikTok, from teens cosplaying as Holocaust victims to the hijacking of the platforms’s #MyJewishHeritage project by antisemites to the spamming of a 97-year-old Holocaust survivor.

Separately, the Anti-Defamation League’s 2020 and June reports on the platform found that it serves as a breeding ground for antisemitic tropes and conspiracy theories, and that recordings of antisemitic speeches from Louis Farrakhan and others were readily viewable.

While Reddit earned the best score of the five platforms, the report still noted a January antisemitic incident on a Wall Street bets page, where users perpetuated claims that Jews control the world’s banks and manipulate the financial system. Still, it noted that Reddit’s handling was “admirable in the sense that both platform and community moderation efforts acted swiftly to remove antisemitic comments.”