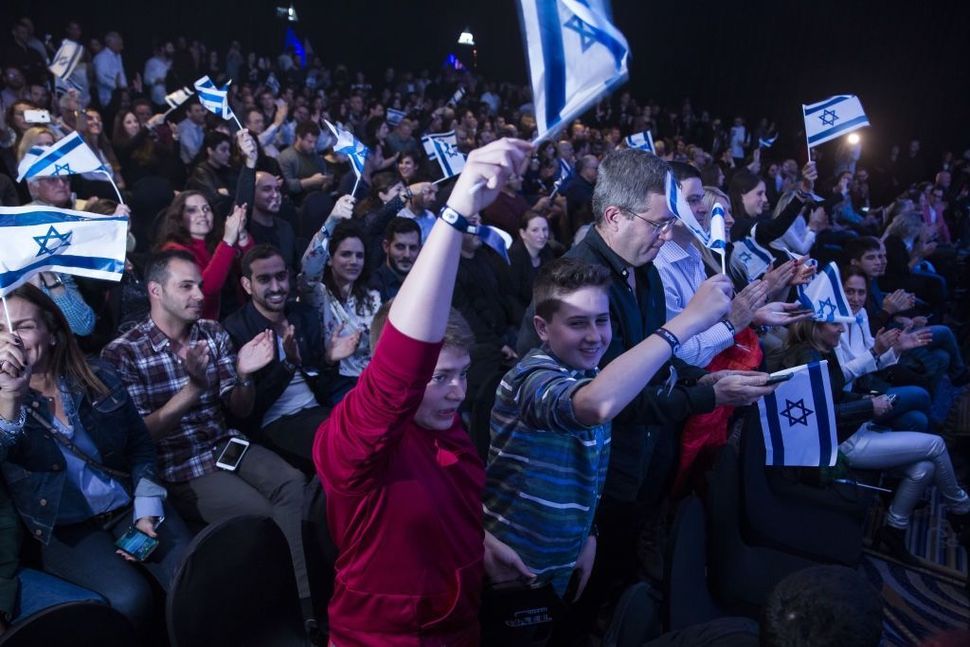 The Jewish Agency’s executive committee was scheduled to vote Monday for a new person to lead the largest Jewish global nonprofit, and decided instead to extend the term of its acting executive chairperson.

The postponement, of two months, follows the withdrawal of leading candidate Elazar Stern over comments he made about shredding anonymous complaints, including sexual harassment claims, during his time as head of the IDF’s Manpower Directorate.

The organization’s leader is chosen by a committee of 10 members who represent major Jewish and Zionist groups and, traditionally, with the recommendation of the Israeli prime minister. Members of the organization’s policymaking Board of Governors were expected to approve the candidate ahead of an annual virtual gathering this week.

The organization initially refused to extend the deadline to allow the new government to submit a new candidate for consideration.

But on Monday, the Jewish Agency announced that it will extend the term of its acting chairman, Yaakov Hagoel, who took over when Isaac Herzog was sworn in as President of Israel, until a vote takes place.

The deadline for nominating new candidates has been extended until Nov. 17, and a vote will be held in December, according to Israeli media reports.

The job is highly sought after, and has been compared in prestige to head of the Jewish state. With an annual budget of close to $400 million, the organization is devoted to promoting aliyah, connecting Israel with world Jewry and strengthening Jewish identity globally.

Foreign Minister Yair Lapid indicated on Monday that the government has come up with a candidate, but didn’t provide any further details.

Nachman Shai, the minister of diaspora affairs; and Tzipi Livni, former Israeli foreign minister, have been mentioned as possible candidates. Shai and Livni didn’t immediately respond to requests for comment.