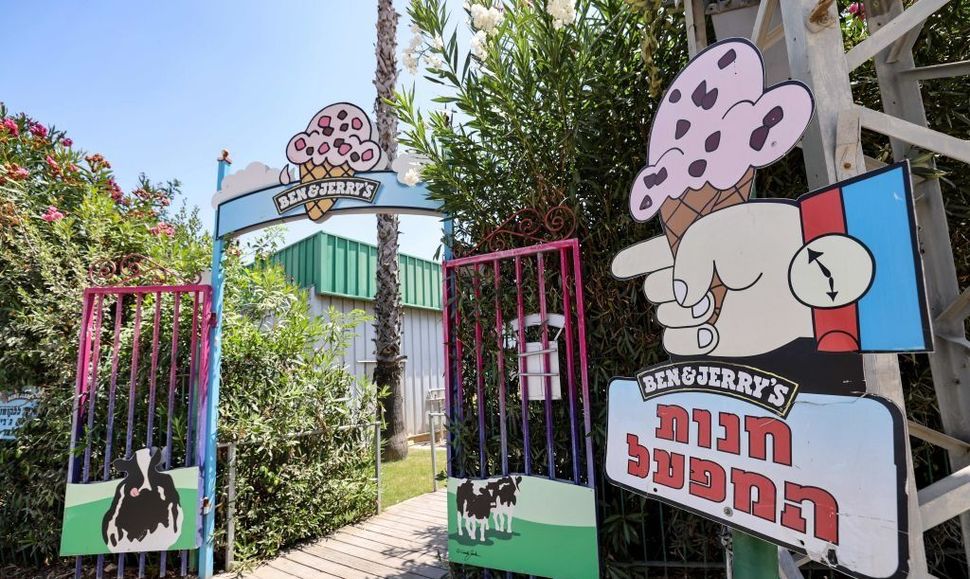 New York State is expected to divest $111 million in actively managed holdings in Unilever, the parent company of Ben & Jerry’s, over the ice cream maker’s decision early this summer to end sales in the occupied West Bank.

Thomas DiNapoli, the state comptroller, said on Thursday that the state’s Common Retirement Fund, the third largest public pension plan in the U.S., had determined — after a 90-day review — that Ben & Jerry’s violated the state’s policy of prohibiting investments in companies involved in the Boycott, Divestment, and Sanctions movement.

In 2016, DiNapoli announced that the agency will put companies engaged in BDS activities on notice “that there will be consequences if their anti-Israel activities expose our investments to financial harm.” It came after former Gov. Andrew Cuomo signed the nation’s first executive order directing state agencies to divest themselves of companies that support BDS.

Ben & Jerry’s announced in July that it would no longer sell ice cream in the West Bank by ending its relationship with the local licensee that manufactures and distributes its products in the region.

Former Assemblyman Dov Hikind from Brooklyn first announced on Twitter that DiNapoli had informed him about the decision. Hikind told the Forward he gives the state’s chief financial watchdog credit for implementing a policy that had been criticized by some Democratic politicians and civil rights groups after being in touch with him in recent weeks.

Several states — Arizona, Texas, Florida and New Jersey — have already taken similar action. “New York, I sort of wasn’t sure that we would really at the end of the day do anything,” he said.

“I am proud to be a Democrat like Tom DiNapoli,” said Hikind, who is a registered Democrat but has in recent years endorsed Republicans for office, including former President Donald Trump in 2020.