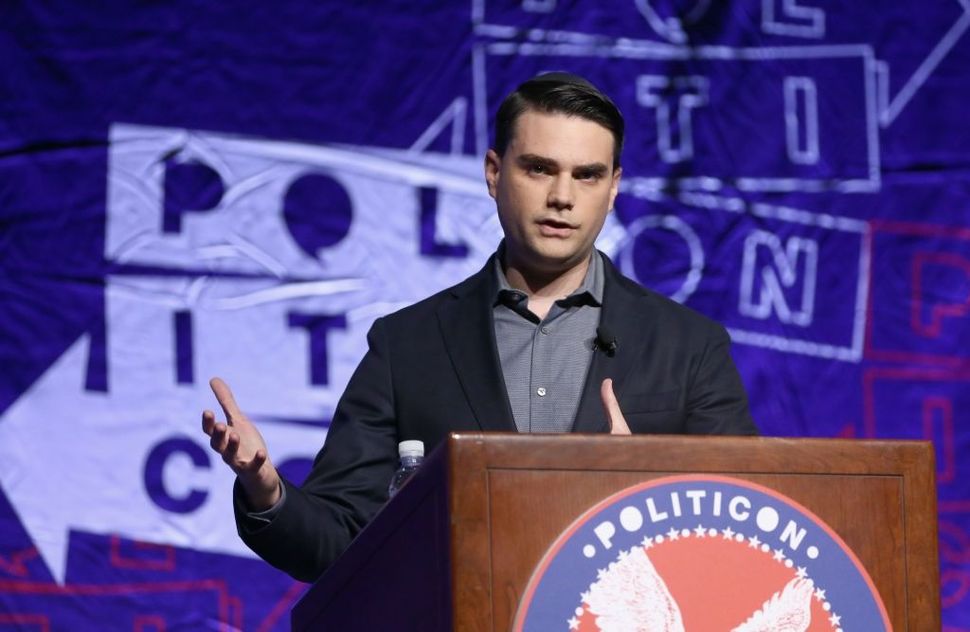 The Daily Wire, a conservative news website co-founded by Jewish political pundit Ben Shapiro, announced on Thursday that it is suing the Biden administration over its vaccine mandate to federal workers and employees of large businesses.

The lawsuit, filed by the Dhillon Law Group and Alliance Defending Freedom in the U.S. Court of Appeals for the 6th Circuit, claims the mandate lacks constitutional and statutory authority. It also states that the order went into effect immediately without going through the required process of considering public comments.

In a Twitter thread on Thursday morning, Shapiro called the mandate an “authoritarian regulation on an emergency temporary basis” that could have long-term consequences.

The Daily Wire’s co-founder Jeremy Boreing said that while they have not taken a position on the COVID-19 vaccine, it “will not comply with President Biden’s tyrannical vaccine mandate, and we are suing the Biden Administration to put a stop to their gross overreach.”

The conservative media outlet recently hired an ESPN sports reporter, Allison Williams, who quit her job due to the company’s vaccination requirement.