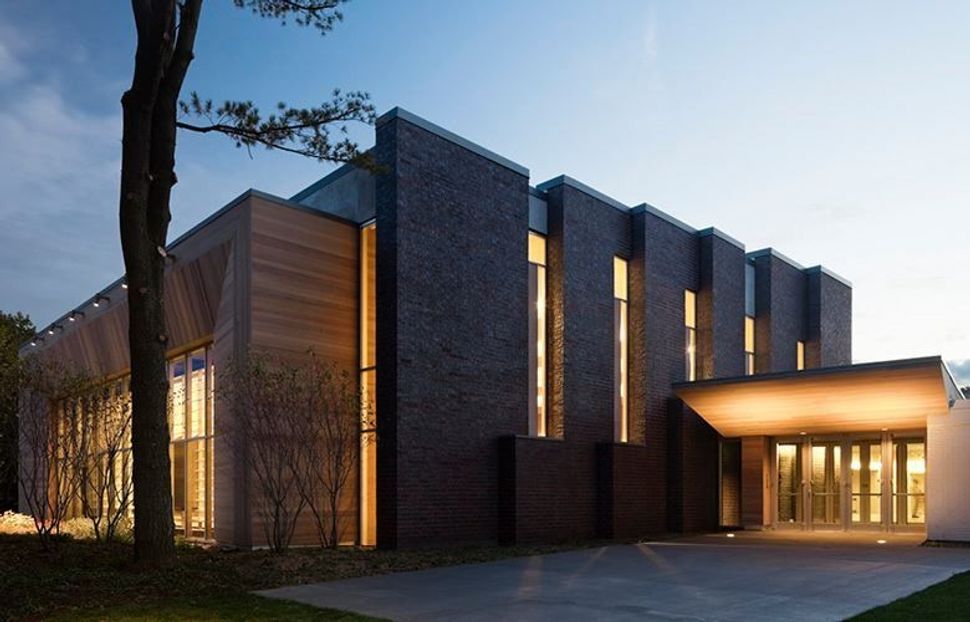 A teacher who says she was fired for identifying as an anti-Zionist online is suing a high-profile Reform synagogue, and dozens of Jewish leaders have signed a letter supporting her.

In her complaint, Jessie Sander said she began teaching Hebrew language at Westchester Reform Temple’s religious school last July, and was fired three weeks later after administrators discovered a blog post she wrote during the Israel-Gaza conflict in May.

In the blog, Sander referred to Israel as a “legalized apartheid regime” and said she rejected “the Zionist claim to the land of Palestine.” She added that her views on Israel had made her more passionate about Judaism. 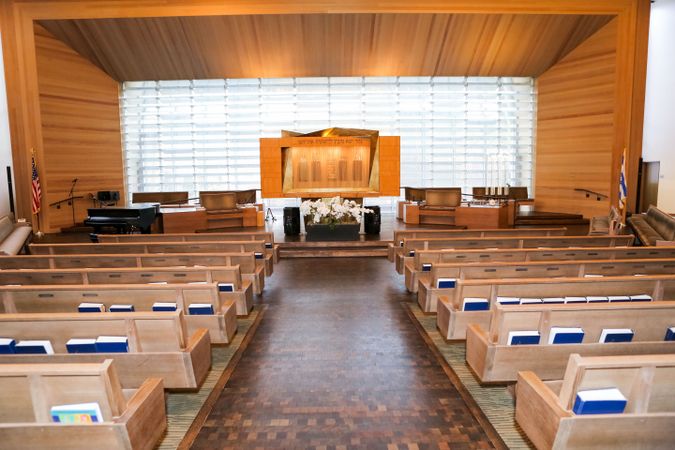 Not long after she started at WRT, according to the lawsuit filed in the New York State Supreme Court, the rabbi who hired Sander called her in for a meeting to discuss the blog post.

After she outlined her objection to the “colonization of Palestinian land, with the accompanying displacement of the indigenous population,” Sander, 26, claims Rabbi David Levy asked her to confirm she was not calling for “a second Holocaust.”

A week later, the attorney writes, the same rabbi, along with WRT’s executive director, Rabbi Eli Kornreich, called a second meeting in which they fired her, saying she and the school were not a good fit.

In addition to the synagogue, the suit names Levy, Kornreich, and WRT senior rabbi Jonathan Blake.

Requests for comment from WRT clergy and staff were not immediately returned.

Located in Scarsdale, Westchester Reform Temple is one of the largest Reform synagogues in New York, with more than 1,000 member households, according to its website. For decades it was led by Rabbi Rick Jacobs, who is now the president of the Union for Reform Judaism, the congregational arm of Reform Judaism in the United States that represents 1.5 million Jews. Blake has been senior rabbi of WRT since 2011.

Separate from the lawsuit, which seeks reinstatement and compensation in the form of backpay and damages, more than 40 Jewish leaders have signed an open letter to the synagogue supporting Sander.

“Ms. Sander’s views are shared by a growing segment of the Jewish community, who understand or are grappling with the role of Zionism in the dispossession of the Palestinian people from their homes and land,” the letter reads, adding, “The Reform Jewish community – and all Jewish communities – need educators with the passion and moral compass of people such as Jessie Sander.”