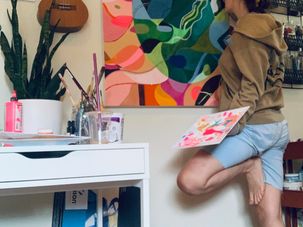 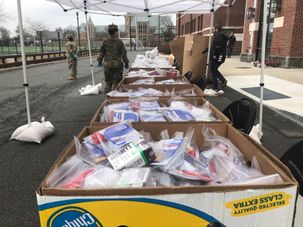 “It’s scary, because you still have to go out there.” 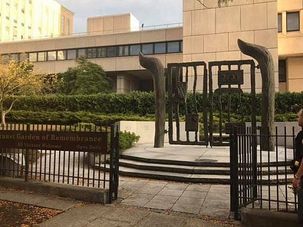 The stickers and posters, as well as written graffiti, were left at the Garden of Remembrance in White Plains, New York on the eve of Yom Kippur. 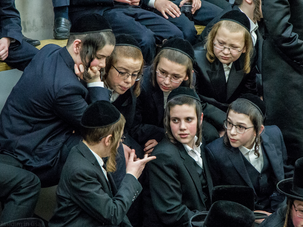 The lawsuit alleges that New York residents and official attempted to prevent the project’s development due to opposition to a Hasidic influx. 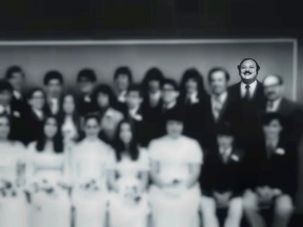 Rabbi Rigoberto Emmanuel Vinas claimed that a board member told him, “Wouldn’t it be terrible if the darkies took over the synagogue?” 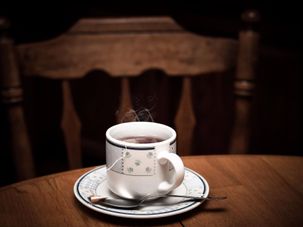 What I’ve Learned From Our Adopted Family Of Refugees

A rabbi from Westchester explains how welcoming and speaking with a refugee family helped him see the country with fresh eyes. 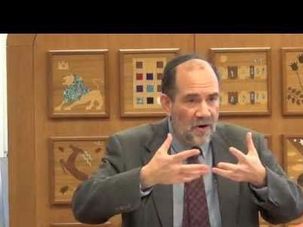 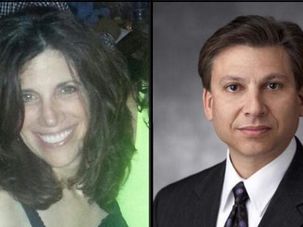