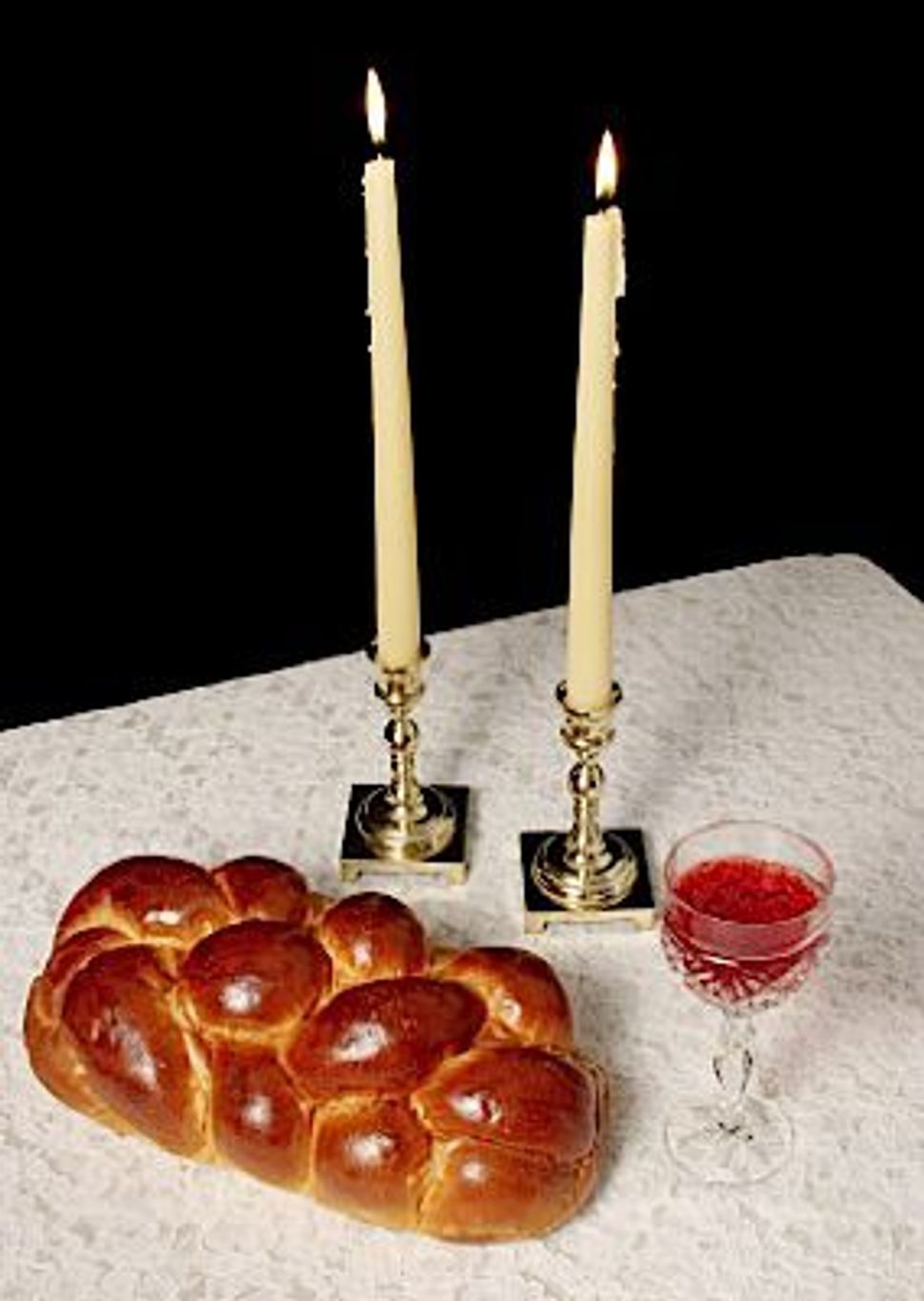 Poulet sofrito, a braised chicken dish with lemon, cardamom and turmeric, was the Sabbath dish at my parents’ home in London after they left Egypt in 1956 following the Suez crisis. In Egypt it had been our cook Awad who prepared it. Without the distractions of life in Cairo within a large extended family, my mother took to cooking with passion — to please her husband, and when her children left home, to bring the family together on Friday nights. My two brothers and I never missed coming with our families. My mother always cooked at least three chickens and any leftovers were eaten as cold chicken sofrito on Saturday. 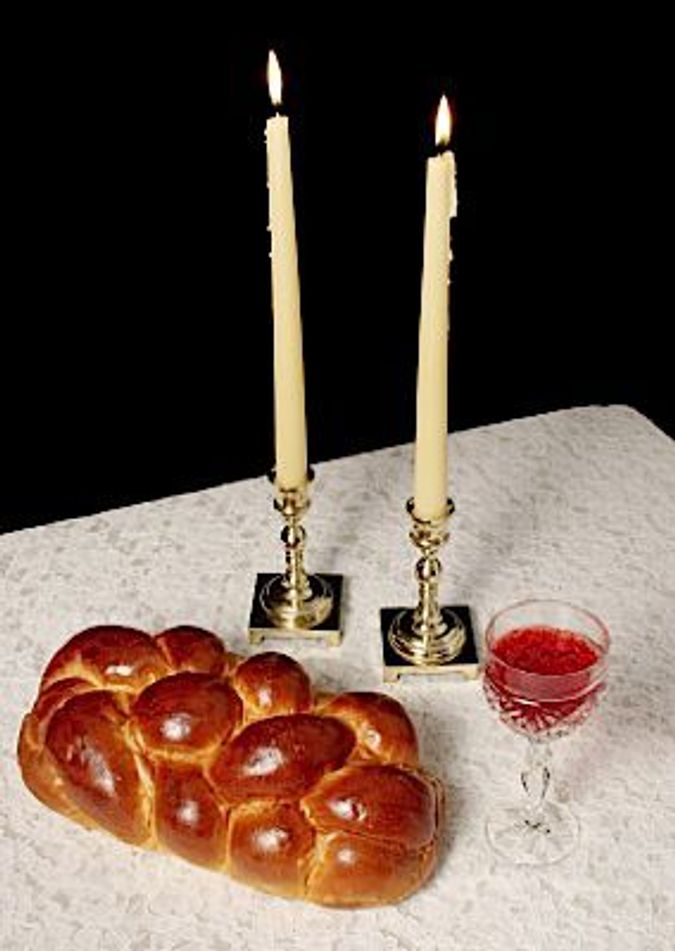 The Jewish community of Egypt was ancient but it had been joined by the twentieth century by a mosaic of people who arrived in waves from different parts of the old Ottoman world. Families held on to their different cultures and their special Sabbath dishes. What my mother cooked was what my father’s family, the Doueks who came from Syria, and her own family, the Sassoons normally ate. Her father had come from Syria and her mother from Turkey.

But sofrito was something particularly Egyptian that many Jewish families prepared on the Sabbath. It was most often made with knuckle of lamb or veal that produced a rich unctuous sauce, but my mother preferred the version with chicken. The name sofrito indicated the slow braise in a mixture of oil and very little water with lemon juice and turmeric, and sometimes also cardamom, adding water gradually as the sauce became reduced. Potatoes were cubed and deep-fried then dropped in the sauce and cooked further until they became soft, soggy and flavorful.

When my Jewish cookbook came out and I was invited to speak at the Sephardi Synagogue in London, a little group of people waited to speak to me at the end. They were upset that I had left out their rendition of sofrito from the book. It was, they said, the cubed and deep-fried potatoes alone, cooked in an onion sauce with the same flavorings. They had lived in the Hart el Yahoud, the Jewish Quarter of Cairo where only the very poor remained, and they could never afford meat. It was their Sabbath dish and they believed it should have been recorded because it was so important to them the way it was, without meat.

In England my mother did not deep-fry the potatoes, she either cubed and roasted them or she boiled tiny new potatoes and served them separately as well as rice and vegetables. She cooked the chickens whole for a long time in a large pan, turning them over many times. She always served it with a dish of artichoke hearts and fava beans or peas (she used frozen ones when they were not in season), rice with vermicelli and a salad of chopped tomatoes and cucumbers. In Egypt a vendor would bring huge crates of artichokes to the kitchen door.

1) In a large pan or casserole dish put the oil, lemon juice, a cup of water, the turmeric, salt and pepper. Stir well and bring to the boil.

2) Then put in the chicken pieces.

3) Cover and cook over very low heat, turning the chicken pieces over frequently, and adding water as necessary, for about 30 minutes, until the chicken is very tender. There should be a good amount of sauce.