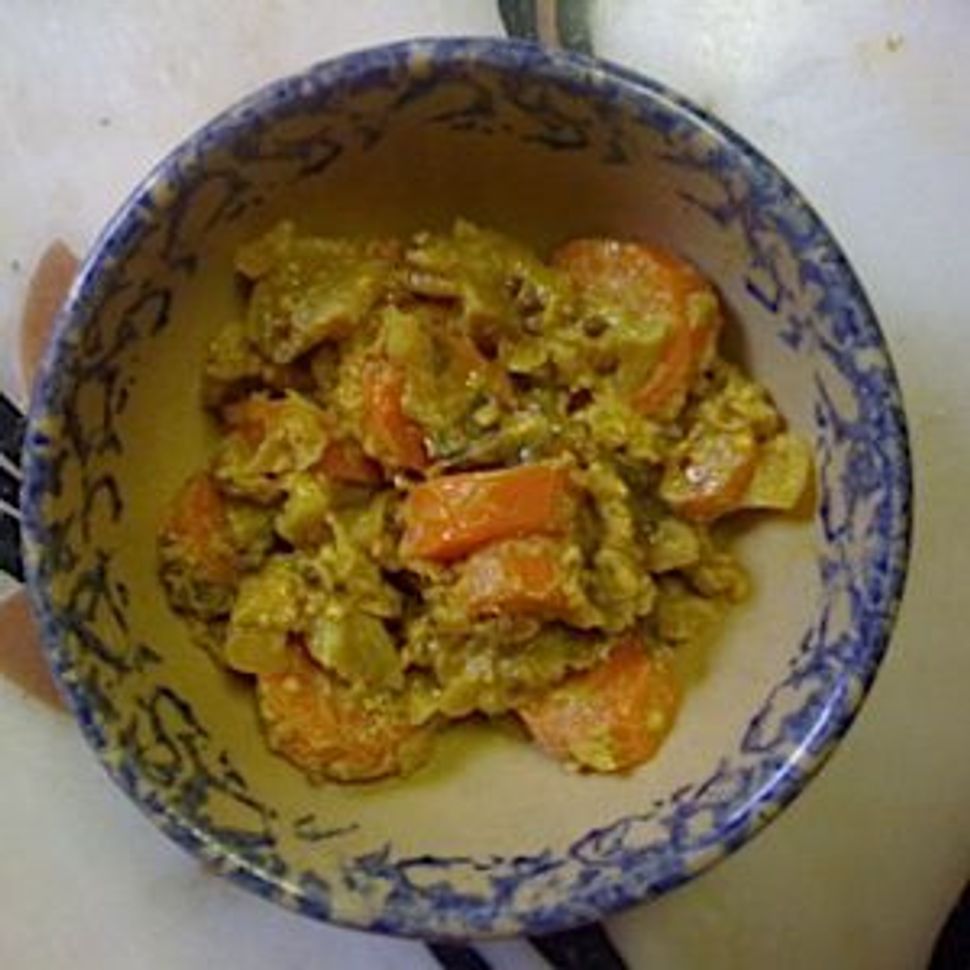 To read the first installment of Foods of Freedom click here.

The early years of Nelson Mandela’s life as an organizer and revolutionary were marked by cross-cultural experiences centered around the table, even when such alliances were frowned upon politically. The Indian South African community, and the solidarity it showed in passive resistance campaigns, deeply influenced Mandela’s later mass actions and encouraged Mandela and his colleagues to work across racial and cultural lines. Among his greatest influencers was Amina Pahad, who became politically active in her teenage years, and welcomed activists of all backgrounds into her home, truly letting “all who were hungry come and eat” and creating a safe haven filled with political debate and good meals.

“I often visited the home of Amina Pahad for lunch, and then suddenly this charming woman put aside her apron and went to jail for her beliefs.…”, recalled Mandela in his autobiography “Long Walk to Freedom.”

This vegetable curry, a vegetarian adaptation of Pahad’s dry chicken curry (dry because the spices form almost a paste coating the ingredients thereby making the flavors extra strong), reminds us of the importance of opening our minds (and our taste buds) to people and flavors that may be unfamiliar, and to the quiet power that food wields in the pursuit of justice.

Adapted from Amina Pahad’s Dry Chicken Curry, in “Hunger for Freedom: The Story of Food in the Life of Nelson Mandela,” by Anna Trapido

3) Return saucepan to heat and keep flame on low. Cover and cook until carrots are soft but not mushy, about 30 minutes. Serve with matzo or quinoa.

*Though the number of spices in this dish may be intimidating, the combination is very important and all can be found at major grocery stores. Also, if you have one available, you may choose to grind spices with a mortar and pestle, though the original recipe does not specify that as a necessary step.