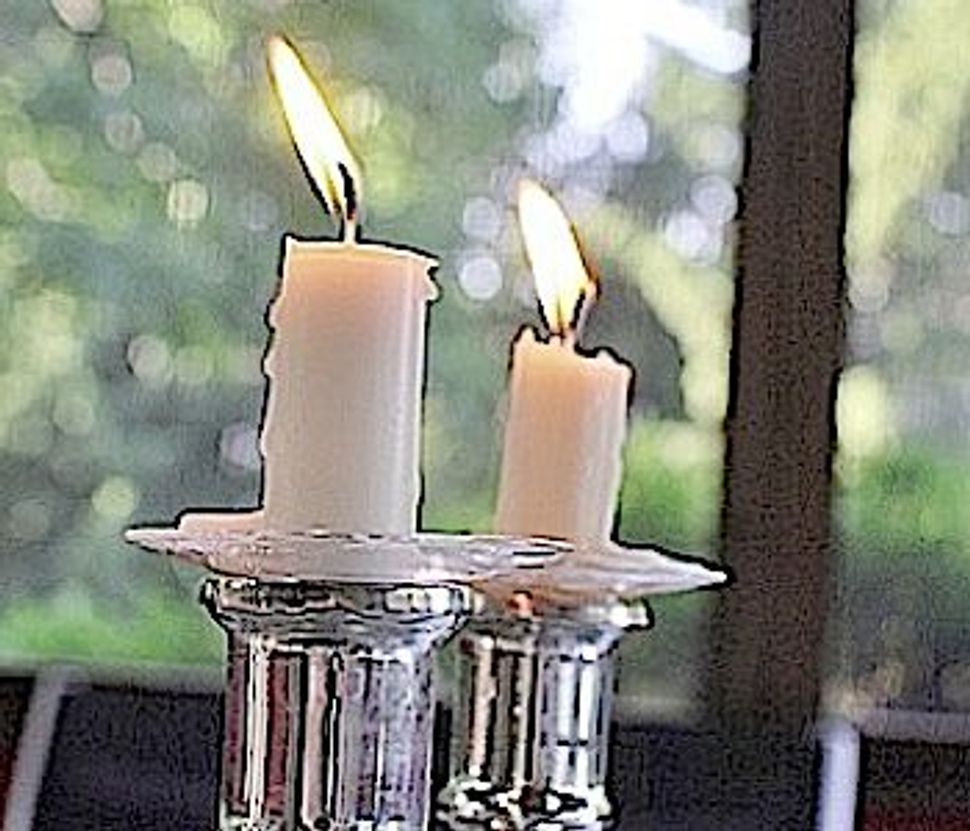 My family moved from Georgia to Israel when I was seven years old to escape the brutal anti-Semitism of the Georgian civil war in 1992. Less than four years later, our parents moved me and my sister to Queens, NY. As a 10 year old, I took this third major upheaval in our lives the hardest. For months I walked around muttering “I want to go home,” in both Hebrew and Georgian, rebelling against the thought of settling in to yet another new life, fearing that my family would once again be uprooted. My mother patiently sat me down one day and asked me where I thought home was, exactly. I couldn’t answer her because I wasn’t sure myself.

In those first few years in Queens, as we adjusted to our lives in the very Jewish neighborhood of Rego Park, my parents emphasized just how important it was to stay together as a unit. “If there are cracks in the family, there is no hope,” my father used to say whenever my sister and I squabbled. And until we headed to college, he and my mother made it a point to maintain Friday evenings as our sacred day for gathering to celebrate not just Shabbat, but more importantly, our family. Dinner was always followed by a movie and late-night conversations — where we had come from, what we survived and where we were going to go as a foursome was retold and reimagined every Friday evening.

On those Friday evenings, my mother often made a tangy beef stew specific to Georgian Jews, khalia, which her own mother and grandmother used to make for Shabbat. A dish she prepared throughout my childhood in Georgia, and then in Israel, the smell of the spices and tamarind paste was so familiar and soothing, it lessened the sting of the unfamiliar.

Jews in Georgia can trace their history to the 6th century BCE. when they settled along the small Black Sea region. In the shadows of the Caucaus Mountains, Georgian Jews lived in communities removed from their Muslim and Christian neighbors, developing a subculture of traditions, and of course, a cuisine that was distinctly Jewish.

Khalia is often served on Shabbat and rarely eaten outside of the Jewish community in Georgia. Simple to prepare, its aromatic scent comes from a mix of freshly ground dry coriander, fenugreek and tart tamarind paste, added to the slow-cooked beef. The dish can also be prepared with chicken thighs, using the same recipe. Traditionally, when khalia is made with chicken, whole hard boiled eggs are carefully added to the final stages of cooking. In some regions of Georgia, color and flavor were added with chopped fresh cilantro or parsley in the last moments of cooking, right before turning off the heat. And depending on one’s preference, khalia can be prepared as a thick sauce or served as a soup, but it is most often served over traditional Georgian savory grits, though rice and tandoori bread pair well with it too.

I have attempted to make myself on several occasions, a tribute to the three generations of Georgian women who have passed the recipe down to me, but especially to my mother, who has made the same dish across three continents. With the smell of her khalia in the kitchen, I will always feel that I’m home, wherever that may be.

1) Wash the beef and cut into one inch cubes.

2) Boil the beef until it is thoroughly cooked and rinse off the residue that it produces.

3) In a separate bowl, except for the oil, mix all the ingredients together. (My mother does it with her hands, it mixes the dry and wet ingredients better than with a spoon.)

4) Mix the beef into the bowl and make sure all the beef is covered by the ingredients.

5) Coat the bottom of a large pot with two tablespoons of vegetable oil. Add meat mixture and cook on low heat on the burner with the lid slightly uncovered anywhere from 1 ½ hours to 2 hours until the meat is fully infused with the flavor of the sauce.

6) Add the remaining ¼ cup oil about halfway through cooking and mix through.

7) Serve with hot grits (my mother prepares grits just like the instructions on the back of a package say, except in the last 10 minutes she mixes in about ½ cup of Aunt Jemima’s white corn meal mix to thicken the grits), white rice or tandoori bread.