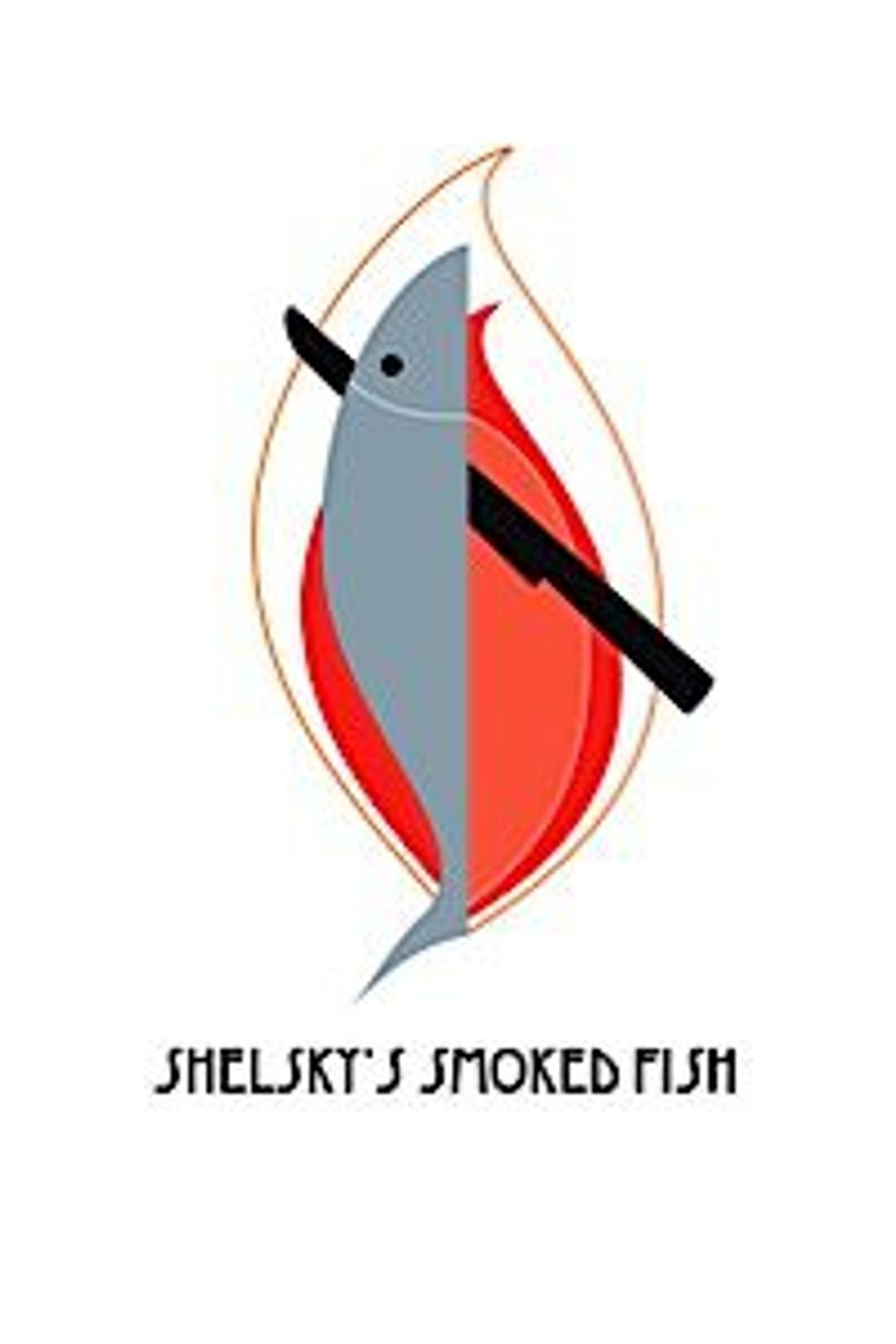 In recent years, a few fortunate Jewish communities have seen a rebirth of the deli. Ribbons of house-smoked pastrami are layered on loaves of traditional seeded rye and served alongside crunchy house-made pickles. But what of the appetizing shops and dairy delis? Once a staple of Jewish communities, appetizing stores carried rich smoked salmon, fresh bagels, pickled herring and even a handful of sweets like rugelach. Many of the shops have disappeared and an appetizing renaissance hasn’t come yet.

Enter Shelsky’s Smoked Fish, the Brooklyn-based appetizing store which opened their doors for a soft opening yesterday. The tiny shop, which will officially open this weekend, will be serving up an ambitious list of cured and smoked salmon, pickled herring, bagels, bialys and pickles, many of which will be made in-house. A line of clementine and ginger flavored products — a cured salmon, pickled herring and rugelach, to start — named after the owner’s two daughters, will also be featured. And a list of creative sandwiches put the plain bagel and schmear to shame.

The signature sandwich, a Dr. Goldstein (named in honor of Jewish cardiologists everywhere), will sandwich chopped liver and horseradish between two shmaltz-fried latkes. Owner Peter Shelsky jokes that it probably belongs on the website This Is Why You’re Fat. The Peter Shelsky sandwich — a bagel or bialy with smoked salmon, scallion cream cheese, sable and pickled herring — was Shelsky’s favorite childhood combo.

Shelsky will make many of his delicacies in-house, and those which he doesn’t will be sourced from some of New York’s finest Jewish food purveyors: bagels and bialys from Kosar’s on the Lower East Side, smoked fish from the iconic Acme company and Samaki and Guss’s Pickles, which after generations in Manhattan now also calls Brooklyn home.

A native New York Jew, Shelsky was raised on Russ and Daughters and Zabars, but ironically got the idea for the store on Christmas. Married to a Christian woman from France, they celebrate Christmas eve with a traditional meal of lamb and pork but switch to Jewish appetizing fare on Christmas morning, feasting on smoked fish and herring. This past year, he longed to buy smoked fish without having to cross the bridge from Brooklyn into Manhattan. On January 2 he got started on his plans to open an appetizing shop less than a mile from his home. (The shop’s website cheekily says “No more schlepping.”)

The shop isn’t kosher, but Shelsky was careful to not serve pork despite his intense love for the pig. “I’m world’s worst Jew. I was bar mitzvahed on Masada and I have a pig tattoo on my arm,” he joked.

“Quintessential New York cuisine is: dirty water hot dogs, Guss’s Pickles, a true New York Slice and deli and appetizing shops,” he says, adding “I’m excited to have a foot in that.”

To see a full menu, check out Eater’s coverage.