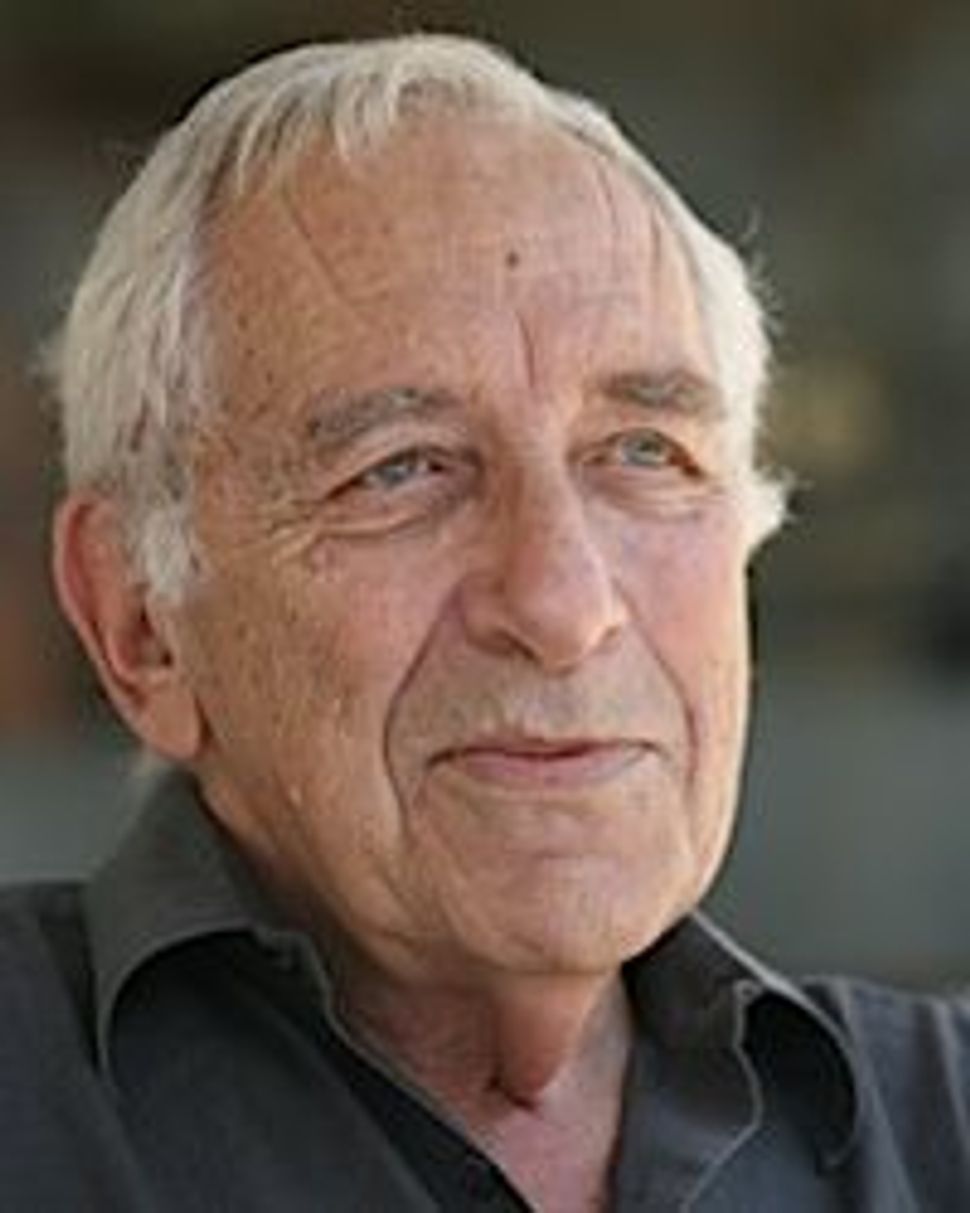 This piece is cross-posted from JTA.

Daniel Rogov, who helped develop Israeli wine and food culture and thrust Israeli wine into the international spotlight through decades of sharply written critiques, died Sept. 7 in Tel Aviv. He was in his 70s, by several accounts, but his exact age has not been made public. In addition, the name Daniel Rogov was a pseudonym and few knew his real name.

At the tribute’s end, to the sounds of Frank Sinatra singing “My Way,” “the principals of the Israeli wine world lined up, like at the entrance to a wedding, to hug, kiss and convey the love and affection they felt for a very special man,” a leading Israeli wine blog wrote in a detailed report on the event posted four days before Rogov died. “Thank you Daniel Rogov for all you have done for Israeli wine and food. Thank you for being the great personality you are. You have had a great effect on the Israeli wine industry in particular and your knowledge, love of wine and humor has touched wine lovers everywhere.” A video of the tribute can be seen here.

Rogov was most visible in Israel as the food and wine critic for the Haaretz newspaper, for whom he had written since 1984. His weekly restaurant reviews and wine-tasting notes helped build appreciation in Israel for modern, chef-driven gourmet food and fine wines, but also infuriated those whose products and services failed to meet his exacting standards.

“Having expressed his opinion thousands of times over almost three decades, he’s had the opportunity to engender praise and gratitude for positive reviews as well as scorn and antipathy for negative reviews,” wine writer David Rhodes said of Rogov in 2009. “After 27 years he might even have several generations of families who love him or hate him, but if you’re in either the restaurant or wine business it’s difficult to ignore his influence.”

“His appearance in dining rooms and at wineries can sometimes have chefs, sommeliers and wait staff running for cover,” a Hadassah magazine profile of Rogov said.

Rogov’s love of non-kosher food and critiques of non-kosher restaurants in Israel also raised hackles among those who keep kosher, but he said in 2009 that he believed kosher food, too, would be rising to higher standards in coming years.

His “Rogov’s Guide to Israeli Wines” has become an authoritative collection of tasting notes and rankings published every year since 2005. He followed that up last year with “Rogov’s Guide to World Kosher Wines,” which describes and ranks more than 500 kosher wines from more than a dozen countries. His articles on Israeli wine in international publications and media appearances, including on the well-known wine video podcast Gary Vaynerchuk’s Wine Library TV, helped cement an international reputation for him as well as for Israeli wine.

Rogov grew up in the home of “financially comfortable, cultured Russian immigrants” in Brooklyn’s Borough Park neighborhood “before it was religious.” He grew up speaking Russian and Yiddish, as well as English. After high school he went to Paris and began writing about food and wine for American newspapers. “I knew nothing about food or wine, but think about it – neither did Americans,” he said in 2009.

He arrived in Israel in 1976 and stayed after reuniting with a former student in France whom he later married. It was a propitious time for someone interested in food and wine. The first grapes had recently been planted in the Golan Heights and increasing prosperity drove an interest in educating palates. From an initial position at The Jerusalem Post, Rogov went to Haaretz in 1984, and the paper became his main platform.

To produce his weekly articles and annual guides, Rogov visited most wineries in Israel, but he also tasted 30 to 40 wines a week in a home cellar with hundreds of bottles of wine “to which only his wife, assistant and cleaning lady are allowed access.” A 2010 video filmed for a kosher food fair displayed his broad knowledge, New York heritage (eating slices of corned beef with his fingers as an accompaniment to the wines) and Israeli casualness.

In a note he posted on a website just a few days before his death, Rogov said, “When it comes to food and wine … I wrote about them throughout the years out of a sense of love and devotion, both emotional and intellectual. … Food and wine for me are not just things that go into our bodies. They are a reflection of our anthropology, our history, our psychology, our social needs, and of course, enjoyment. Like all critics who take themselves seriously, I greatly enjoyed sharing my thoughts.”