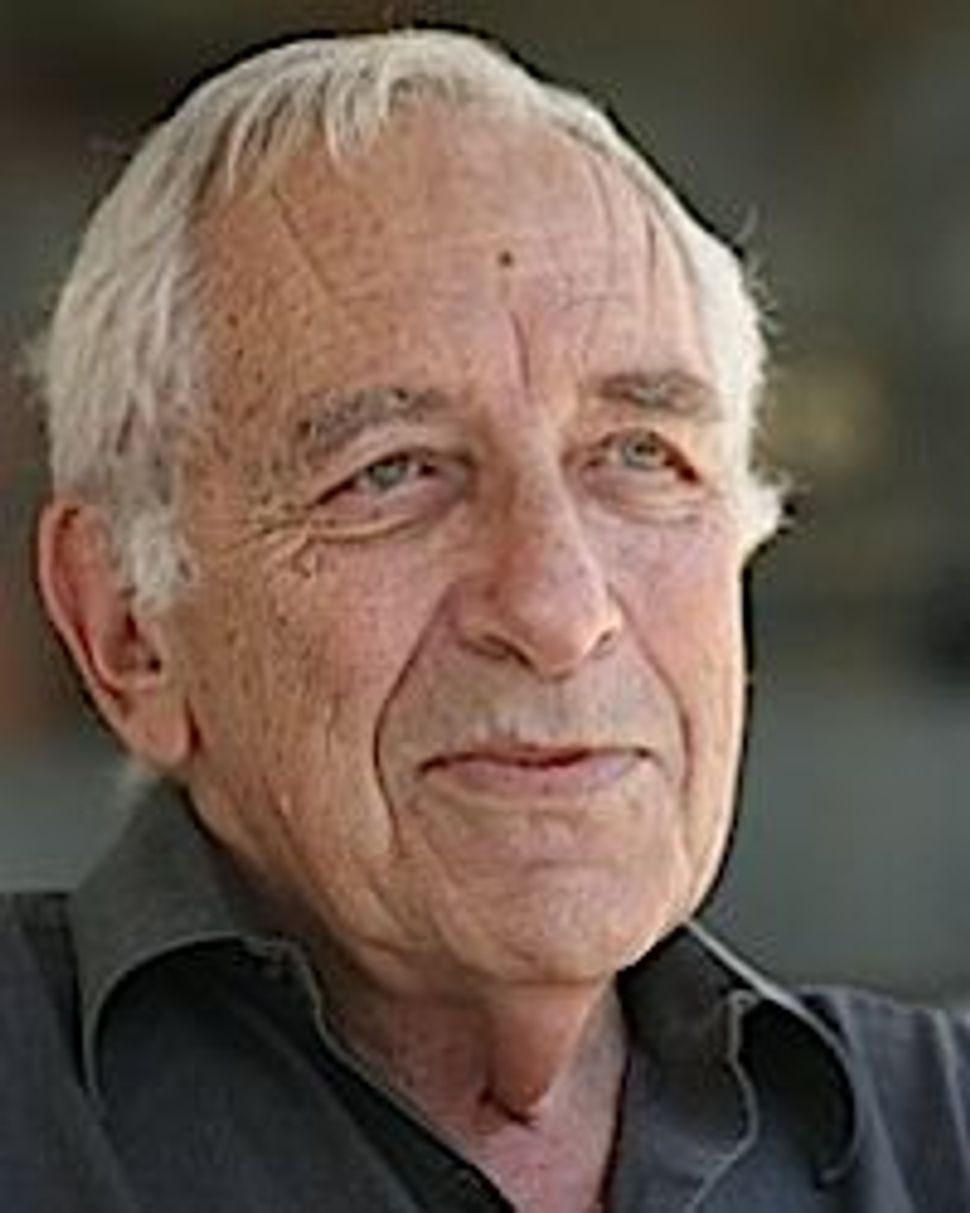 Daniel Rogov, who passed away recently, may have gained notoriety for putting Israeli wine on the map, but it was as a food writer that he got his start. And while he will likely be most remembered for his impact on viticulture, his influence on the Israeli culinary scene was no less profound.

“He played an important role in our industry and [for] chefs,” says Jerusalem chef Michael Katz, owner of Adom, Colony, and Lavan at the Cinematheque. “Daniel Rogov was a very controversial person. Some people said he had no idea; some said he is a professional; some said he should have stuck to wine only; some said he had no idea about [being a] food critic; some said he was the best — what I am trying to say [is] that among the professional people there was no one idea or thought about the man…. Our opinion does not really matter [since] the public respected him and listened to him.”

Born David Jaroff, Rogov began his career after moving from the U.S. to Paris in the 1960s. “I knew nothing about food or wine, but think about it — neither did Americans,” Rogov was quoted as saying in a 2009 Hadassah Magazine profile. “It was all about Betty Crocker.” His work was accepted in publications from the Boston Globe to the New York Times.

After years living in Europe Rogov landed in Israel at a turning point in the country’s gastronomical history, when good food and wine were just starting to make appearances. He wrote for the Jerusalem Post and in 1984 started writing full time for Haaretz, where he worked until just days before his passing.

In a heartfelt tribute to Rogov, Carmel Winery’s wine development director Adam Montefiore spoke about Rogov’s impact not only on the wine industry, but on Israel’s burgeoning culinary community. When they first met in the 1990s Rogov was primarily a food writer who gave Israelis “an introduction to European-style culinary culture and gastronomy. Gradually he transformed from being a food writer into being a critic,” recalls Montefiore. “He became unreservedly the leading restaurant critic in the country. He exhibited professionalism…the quality of the service received equal coverage. All the while he was educating Israelis about the total restaurant experience.”

He was certainly Israel’s first and primary food and wine critic, paving the way for a gastronomical discourse, and for younger writers. While others have entered the field no one has come close to achieving the status that Rogov enjoyed. Many cub culinary reporters considered Rogov to be a mentor, and he had a reputation for being generous with his knowledge and professional expertise.

Rogov gained a certain infamy as a food critic in Israel for his unabashed love of all things treyf. Although Jewish and deeply Zionist, he was a secular man with a passion for lobster. Still, he believed strongly that kosher restaurants should be held to the same standards as any other, and he had great respect for those that achieved this. In a 2008 thread on his popular message board he wrote that “…it is not at all difficult these days to find a good, even excellent kosher restaurant…. True, no lobsters, catfish or pork chops but c’est la bloody vie.”

And, while Rogov is best known for his annual wine guides, he also had a few books on food under his belt. Most notable was the release of “Rogues, Writers & Whores: Dining With the Rich & Infamous” in 2007 in which he profiled over 60 historical figures who contributed to the international culinary cannon in one way or another.

In an eerie message from the beyond, Rogov wrote his own obituary and posted it in his wine forum shortly before his passing. “As to food and wine, I have written about those over the years out of a sense of deep love and devotion, that both emotional and intellectual,” he said. “As I hope I have made known, wine and food to me are not simply things that enter our body. They are a reflection of our anthropology, history, psychology, social needs and, of course pleasure. And, like all critics who take themselves seriously, I have gained enormous pleasure from sharing my thoughts.”

His final written words reverberated on the page. “Overall,” he said, “it was a good life.”