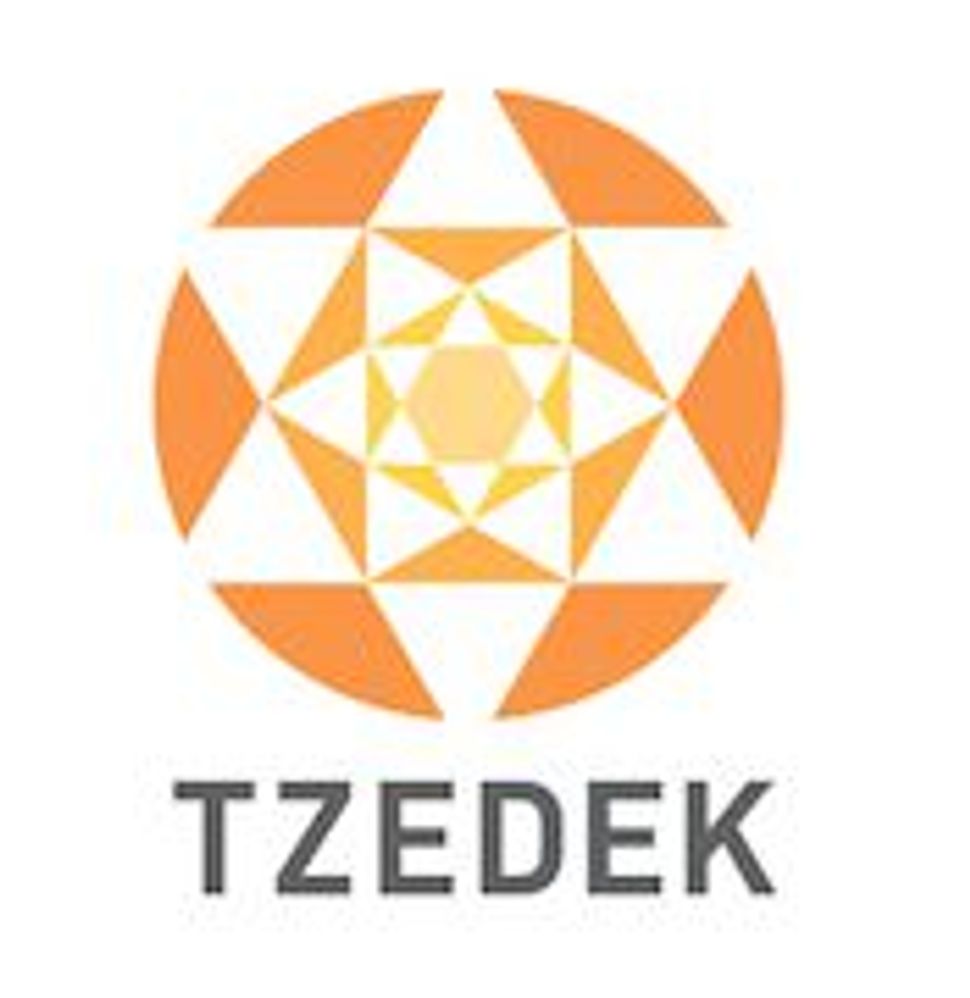 During the month of High Holidays, I rediscovered my Jewish conscience. Not in a big, showy way, but in an ”oh this is what this is all about moment.” I was raised on a sort of ‘hallmark Judaism’, which tamed the most radical statements of equality and justice in our tradition. In my suburban synagogue, “justice, justice, you shall pursue,” became “be nice and stand up for your friends.” But that’s definitely not all that it means; it’s a much bigger call to action. It’s a challenge, an order, and the unrelenting, unapologetic demand that we must make this world better for others.

There is a certain righteousness of purpose in challenging the status quo in the name of justice. It’s a noisy, powerful form of protest, but it’s not the only way. Over the past few years, two organizations have been working to make social justice synonymous with kosher food. Their work fills an important need in our community, but it seems worthwhile to pose the skeptical question: can a mere label really change the way Big Kosher Food does business?

The Agriprocessors raid was a turning point in Jewish food circles. Agriprocessors provided meat for Rubashkins, the largest kosher meat brand in America. The kosher label allowed us to perpetuate illusions about the humane animal slaughter and appropriate labor practices. The documentation and stories of the Agriprocessors Plant that were made public shattered this myth. The raid on the plant revealed systematic fraud, abuse, and violations.

Both the Tav HaYosher and Magen Tzedek address this disconnect between the values of kashrut and common practices in the food industry. Said Rabbi Morris Allen, Program Director of Magen Tzedek “Jews do care. Jews really want to respond to a higher authority, and when kosher food was produced at the expense of labor, animals, or earth, people respond in ways to say ‘this is not what kosher is all about.’” The Tav HaYosher is an ethical seal given to kosher restaurants that respect workers’ rights. In order to receive this certification, restaurants must pay their workers minimum wage, allow them to organize, and provide them with overtime compensation, days off, a safe work environment. The Tav HaYosher has been remarkably successful, certifying restaurants in 13 states.

The Magen Tzedek label will appear next to the hekhsher on many kosher products in the coming Jewish year. Magen Tzedek focuses on food producers. Their program awards points for addressing environmental, labor, animal welfare, gender, and consumer safety concerns. Some social justice concerns are considered “core” and must meet certain standards to receive the Magen Tzedek, while others count as “additional.” The total number of points is then factored into a two-tier system. Much of this work is performed by the personnel of Magen Tzedek, while other pieces of it can be documented by relevant accredited agencies.

Speaking to the diversity of social justice concerns represented by Magen Tzedek, Rabbi Allen pointed to the crucial opportunity that the release of the Magen Tzedek label represents, saying, “Really, you only get one chance to move this forward, and if you are going to certify that this label represents Jewish values of social justice, you have to do it comprehensively, with across-the-board certification of issues clearly identified by Jewish sources and Jewish traditions.”

Both of ethical certification programs assume that providing the consumer with more information about their food products will lead to a change in behavior. At first glance this seems like quite the assumption – with so many options available to consumers, what difference can one more label make?

However, there’s actually a fair amount of research on the effects of eco and ethical labels on consumers. Most of these studies are remarkably optimistic about the ability of labels to change behavior. A 2005 study examined consumer coffee buying habits among Europeans and Americans. They presented participants with a range of coffee labels – “fair trade,” “organic,” and “shade grown” – to see which one the participants preferred. To their surprise, they found that participants were willing to pay significantly more for products with these labels, especially for free trade coffee. The researchers theorized that concerns about working conditions in developing countries led people to disproportionately value fair trade coffee. This bodes well for both the Tav HaYosher and Magen Tzedek, since both emphasize workers’ rights. A 2010 study of self described “green” consumers in the United Kingdom suggested that green consumers struggled with purchasing green products, because of the effort involved in identifying which products are green, but they were far more likely to purchase green products when presented with informative labels.

These studies suggest that the Tav HaYosher and Magen Tzedek portend the beginnings of drastic changes in the way kosher food is made. The hekhsher may soon come to signify ethical food, in addition to kashrut.

Nathan Schumer is a doctoral student in the Department of History at Columbia University. He studies the ancient period but he is interested in the implications of the Judeo-Christian traditions of social justice and charity for the modern environmental movement.