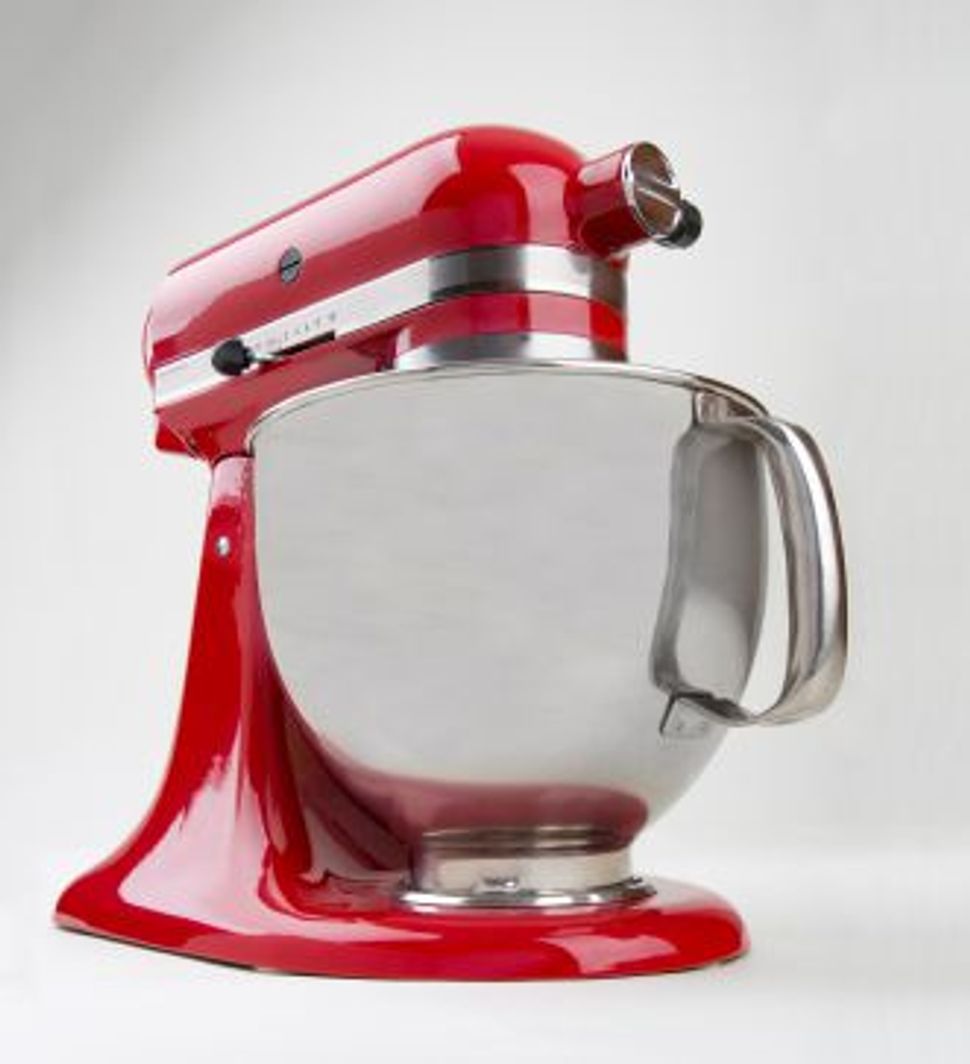 Gail Simmons, Alan Richman, Melissa Clark, and Gabriella Gershenson will talk Jewish cuisine and the influence of their mother’s on their love of food in a program called “Like Mama Used to Make” this Sunday in Manhattan. [Museum of Jewish Heritage — A Living Memorial to the Holocaust]

Just incase you don’t already have enough apps on your phone, here are five kosher ones including one with kosher vacation suggestions. [JPost]

If you love to cook, you probably already know that salt can be a best friend or worst enemy. Here’s a guide to 10 different salts. [Food52]

Crown Heights, the frum neighborhood in Brooklyn is the Jewish Soho with fancy food shops, gourmet pizza parlor and flower store — atleast according to one paper. [New York Daily News]

Israeli mothers day is celebrated a bit earlier than the American holiday. No matter which holiday you celebrate, try out this menu. [Haaretz]