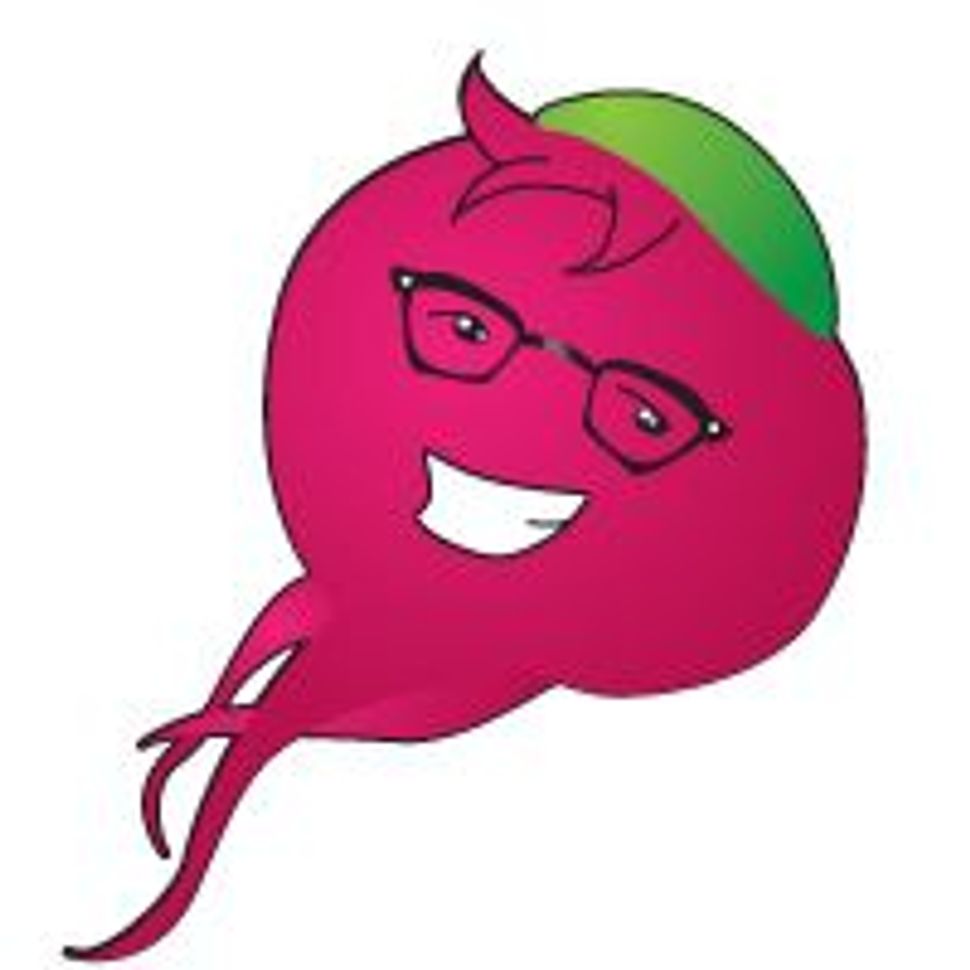 Editor’s Note: The Beet-Eating Heeb is the nom de plume of Jeffrey Cohan, a former journalist in Forest Hills, PA. He also blogs about Judaism and veganism on his own Web site

Observant Jews refrain from eating meat for the first nine days of the Hebrew month of Av as part of the mourning rituals leading up to Tisha B’Av, the saddest day on the Jewish calendar.

To those refraining from eating meat, BEH says, “Welcome to the plant-based party! And where the heck have you been?” But hold on a second. This nine-day ban on meat-eating is meant to constitute a denial of pleasure. For humans anyway. The list of prohibited actions also includes drinking wine and wearing freshly laundered clothes, which implies that eating meat equates with getting a buzz and dressing for success.

So you’re probably thinking, “BEH, just lay off the vegan advocacy for a few days. For a change.” Well, The Beet-Eating Heeb hates to disappoint you, but upon closer inspection, it appears that the themes of the holiday and the Book of Lamentations actually reinforce the vegan ideal.

Let’s start with one of the overarching themes of Tisha B’Av: exile What is our purpose in galut, in the diaspora? The prophet Isaiah (49:6) said we’re supposed to be a light unto the gentiles, a positive influence. Fortunately, it is much easier to do that living among them. However, all too often, the dynamic has worked in reverse. We have adopted the ways of our Christian and secular neighbors, including the widespread practice of teaching and following only parts of the Bible.

We’re in exile. Before moshiach arrives and ingathers us, we have a great opportunity to set an example for our neighbors. This serious mourning period leading up to Tisha B’Av offers an auspicious occasion to think about creating a paradigm of compassion and mercy and withdrawing from the wholesale slaughter of animals. Let’s move on to the main historical events associated with Tisha B’Av, namely the destruction of the First and Second Temples.

When we boil it down to the essence, we can agree that the Temples were destroyed because the Jews abandoned God’s ways. Ask yourself, is eating animal carcasses God’s way or humans’ way? In Genesis 1:29-31, God told us His way in no uncertain terms. Eat plants and only plants. When people ignored that instruction (and a few others), God exterminated humanity in The Flood. Then, recognizing that human beings had not yet evolved to the point where they could control their baser appetites, He grudgingly permitted meat eating, and only within the limitations of kashrut.

Do you want to see the Third Temple built? It couldn’t hurt to try God’s way when it comes to eating. But what about the Book of Lamentations, the book traditionally read on Tisha B’Av? What does that have to do with it? Fast forward to the final verse. It states, “Take us back, O Lord, to Yourself.” In other words, if we want to bring about the Messianic Era, we must adopt God’s ways, especially in something as fundamental as food.

Tisha B’Av does not directly call thoughts of veganism to mind. Even The Beet-Eating Heeb would admit that. But this period of mourning and introspection illuminates our choices in the revealing light of the summer sun. And we have a clear choice to make: the chesed of a plant-based diet, or the gevurah of animal confinement, suffering and slaughter. Just as we plead for God’s mercy, we must be merciful ourselves.