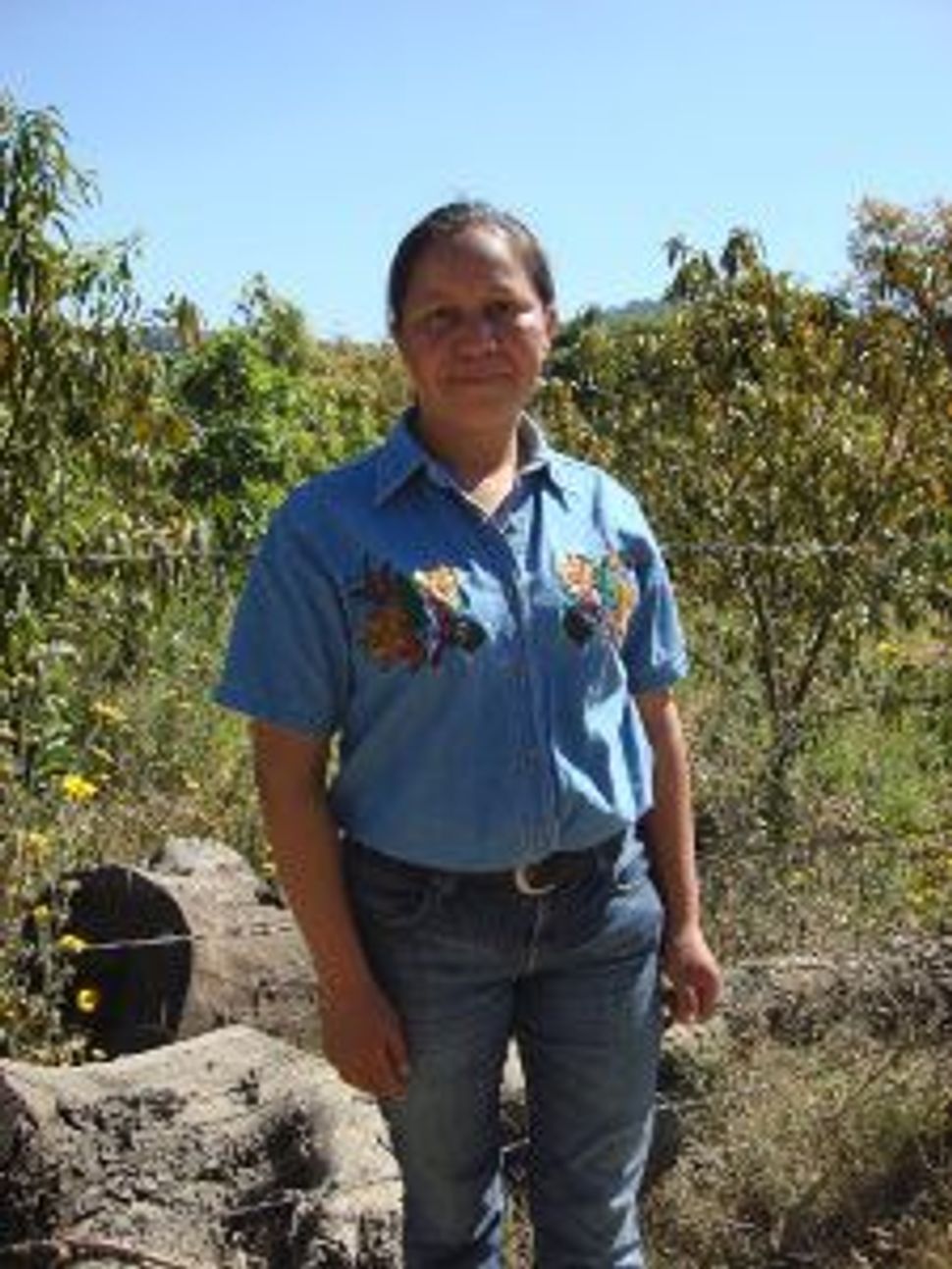 Image by Courtesy Of Wholesome Sweetners

One of my favorite Rosh Hashanah traditions (in addition to familiar prayers and Tashlich) is dipping apples into honey. Who can resist that tasty combination, especially when Rosh Hashanah comes at the peak of apple season? And, I love the physical aspect of dipping the apple into honey as a symbol of our hopes for a sweet new year.

Many of us are blessed to have locally sourced organic honey available, made with the nectar of wild flowers. When local honey isn’t available, however, the only alternative is purchasing honey produced abroad. And our choice, in that situation, DOES make a difference!

Fair Trade Sweetens the Deal
In the US and Europe, a large percentage of the imported honey is produced by impoverished bee keepers in developing countries in Latin America and Asia. Most bee keeping families live in remote areas, with limited access to transport or market information. They often lack the infrastructure to store and transport the honey without negatively affecting quality, and haven’t received training that would help them identify the different types of honey, thus losing the opportunity to sell their product at a higher price.

As a result, many beekeepers are dependent on local middlemen to buy their honey. Given this weak bargaining position, they’re forced to sell it at fraction of its real market value, and are not able to make a sustainable livelihood.

Fair Trade standards for honey assure that:
– Producers are small family farms organized in cooperatives (or associations) which they own and govern democratically
– The minimum Fair Trade price is paid directly to the producer cooperatives, allowing producers to cover their production costs
– Environmental standards restrict the use of agrochemicals and ban genetically modified plants
– Pre-harvest lines of credit are provided to the cooperatives if requested, up to 60% of the purchase price – No forced or child labor is involved
– A Fair Trade premium is included in the purchase price; the cooperatives choose how to use this additional support for social and economic investments, such as education, health services, processing equipment, and loans to members.

One Fair Trade bee keeping cooperative, Miel Mexicana, based in Morelos, southern Mexico, has 42 members. It produces nine different types of honey produced from local plants—sunflower, chamomile, mesquite, orange, avocado, cactus, Mexican lilac, campanula and morning glory. It was founded in 2001, producing about 3 tons of honey. After being certified organic and Fair Trade in 2004, it now exports 500 tons, and has won many national and international awards for sustainability and honey quality.

One of its members, Sara, is the cooperative’s first woman beekeeper and serves as the cooperative’s treasurer. She joined the co-op after her father, a long time co-op elder, passed away and Sara inherited his beekeeping operation. Sara’s bees forage on pristine, organic wildflowers deep in protected jungles. She also helps maintain the cooperative’s organic community garden.

The cooperative unites indigenous people, women, elderly, youth, and adults. With the Fair Trade premium that they receive, the community is building schools and healthcare centers, as well as providing their members with continued training on fair trade and organic practices. This enables cooperative members to maintain ties to their ancient indigenous cultures while participating in the global marketplace. One of their goals is to create jobs to help stem migration to the United States, which negatively affects the family and community structure. Since 2003, there has been zero migration of its bee keepers to the U.S.

This Rosh Hashanah, sweeten the beekeepers’ lives as well by choosing one of these certified Fair Trade and Kosher honey products:

GloryBee produces a variety of OU Kosher Pareve certified Fair Trade organic honey product – 12 oz. Honey Bear, a variety of HoneyStix, and jars of Raw Honey. You can buy them on-line or find a local store that carries them.

Trader Joes’ Organic Raw Honey also comes from bee-keeping cooperatives in Mexico, and is simply the uncooked “unadulterated nectar” of jungle wildflowers. It has Circle K (OK) Kosher certification and is available in all their stores.

Wholesome Sweetener’s Organic Raw and Amber honeys, certified kosher by the Orthodox Union, come from Fair Trade cooperatives in Mexico, so the farmers also receive a “sweet” and fair wage. To find a store near you, go to their website.

Ilana Schatz is the founding director of Fair Trade Judaica. She lives in El Cerrito, CA and loves to hike, restore their backyard to its original oak tree habitat, and make wine from the eight plum trees in her garden.