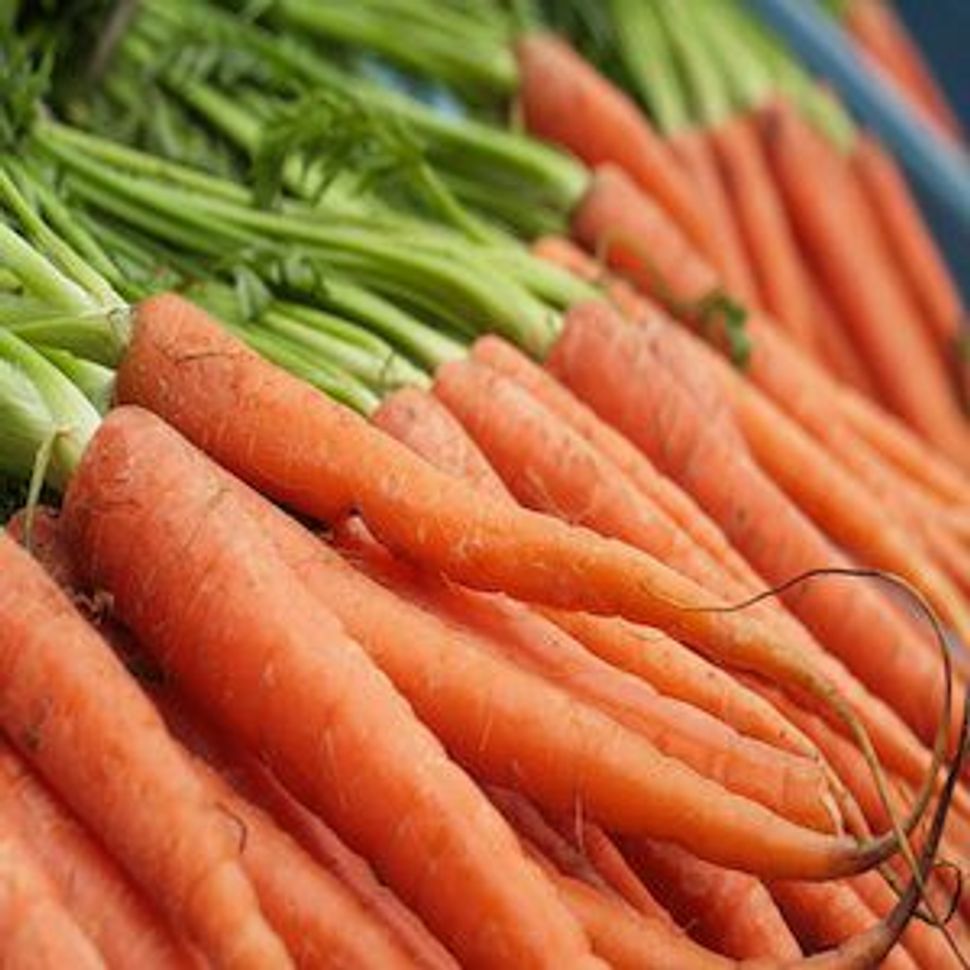 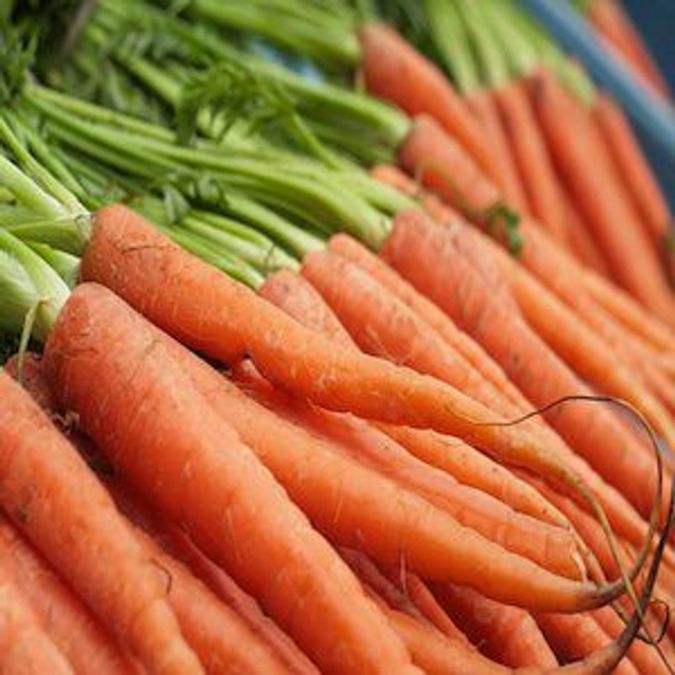 In addition to the many personal commitments, our community was growing quickly, and that meant there were more and more questions and disagreements about what we could and couldn’t eat in the synagogue. Our new rabbi was confused as to why our informal policy allowed us to bring in food from the local non-kosher deli but not to have a pot-luck with food prepared in members’ homes. At one point, a new mother in our community looked at the cake and candy that was put out during one of our kids programs and said “I don’t care if it’s ‘kosher,’ I don’t want to feed that junk to my kids.” It was clear that not only did we not have a consistent food policy that reflected our values, we didn’t even have a common language which we could use to talk about food.

In the fall of 2011, we screened Fresh: The Movie, which is an incredible film made by synagogue member Ana Joanes and that sparked yet more conversation. Before long, a group of us came together to learn about all the relevant issues — traditional understandings of kashrut, what organic means, what local means and more. We used the terrific Hazon “Food for Thought” curriculum as a resource and learned from friends at nearby Eden Village Camp and Common Ground Farm.

What quickly became clear in our conversations is that when we were talking about food, we were actually talking about how we saw ourselves and others. As a way of having these potentially difficult conversations, we early on incorporated a Brit Lashon Hatov – a covenant for listening in a holy community. It was incredibly useful to have a framework for how to talk about some of the real issues embedded in our food choices.

Over six months of meetings, we developed a food policy that addressed a number of our community’s concerns. It’s not a perfect or ultimate statement; rather, it is a statement of where our community is now and how we hope to grow.

● We decided that except for Pesach, our kitchen is going to be entirely dairy. The main goal of this change was ensuring that our very small kitchen, which thankfully has many volunteers, could be consistently kosher with one type of food as opposed to inconsistently kosher with milk, meat and paerve food. It was also a way to affirmatively say that we are proud of the fact that this community cooks a huge amount of its own food and we wanted to facilitate people taking part in that process, while maintaining a kosher kitchen.
● We would “prioritize,” but not “require,” eating food grown or produced in the Hudson Valley. In the words of Sara Brown of the Jewish Farm School, this was an aspirational value, not an absolute value, like avoiding pork.
● We would redouble our effort to give blessings of gratitude before and after meals and to reinvigorate a culture of inviting new and old friends to our homes for Shabbat.
● Most excitingly, as a way of recognizing that being deliberate about eating kosher, healthy food can be very time consuming, we got a stand-up freezer and organized four large-scale cooking extravaganzas, which were opportunities for our community to come together and stock the synagogue pantry with non-industrial, kosher and, to the greatest degree possible, local food which we can easily access for kiddush, classes and more. Nearby Eden Village Camp graciously allowed us to use their kosher industrial kitchen and we cooked months worth of soup, hummus and zucchini bread.

For those who want all the details, you can read the full BHA Food Policy here.

Over the course of those sessions, we were able to talk to each and even respect each other, not despite our food choices, but because of them. We came out of the process with a functional food policy that represented the range of commitments in our community, we had an awesome time cooking the food that currently stocks our freezer and we developed a framework for talking and listening to each other that has become part of the fabric of our community.

Most importantly, we recognized that we all, at one moment or another, care about eating food that is kosher, healthy, affordable, convenient, tasty. We all want food that is fit to eat, and even if we sometimes differ as to what values we are prioritizing at any given moment, we can see the values of our friends and neighbors as valuable and worthy of respect.