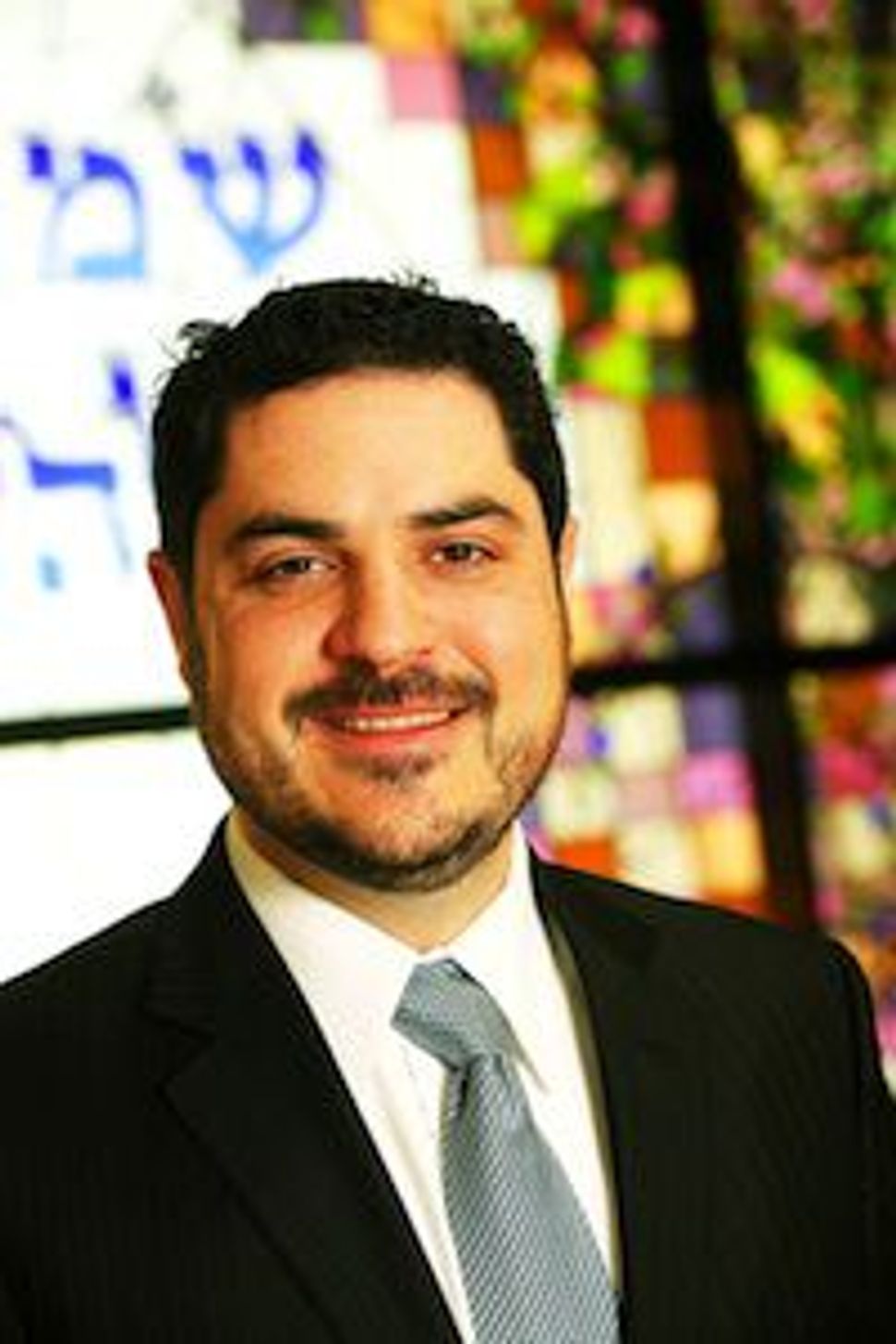 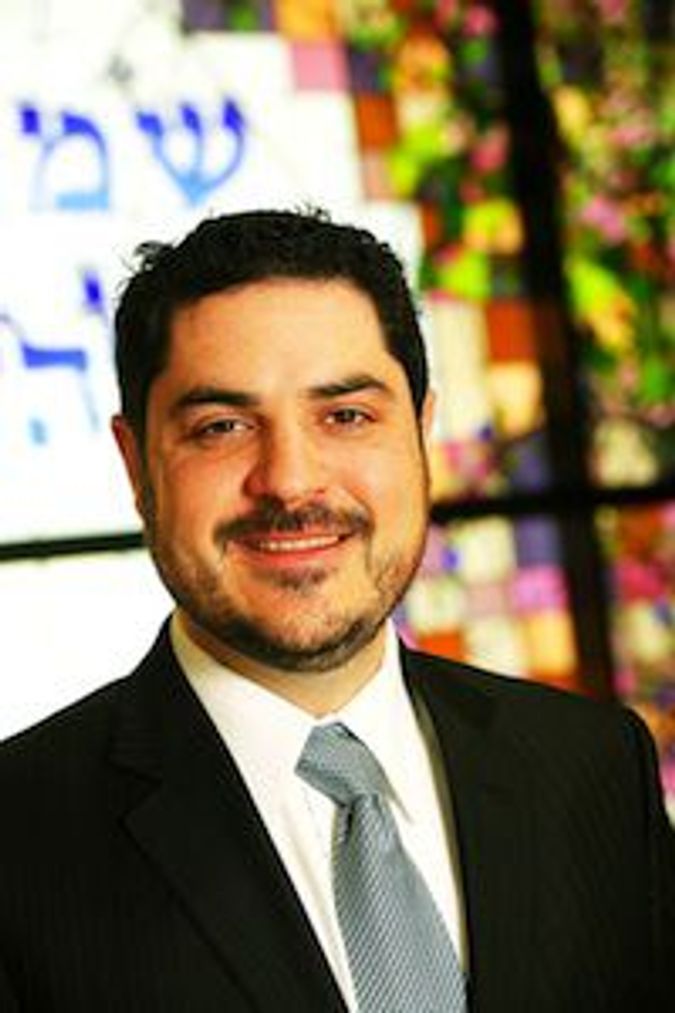 Today, Proposition 37 is on the ballot here in California. This ballot measure would require manufacturers to label foods that contain genetically modified materials in their ingredients. Those who oppose the legislation say that uninformed consumers would read this new label as a warning. Those who support the legislation say consumers have a right to know what we put in our bodies. Now, most foodies feel very strongly that Proposition 37 represents a crucial break-out moment for the food movement.

It reminds me of a bar mitzvah. In my synagogue, I meet with the family many times before the big day. Inevitably a conversation ensues about what the bar mitzvah is supposed to mean spiritually for the child and the parents. One answer I often get is that this is the culmination of years of Hebrew School or Day School. I always bristle at this response, because I feel that the bar mitzvah is only the beginning of Jewish education. I kindly explain that learning a little Hebrew, a few Bible stories, and some rituals for Shabbat and the holidays only gets you on the game board. Torah learning is a lifelong practice. Attending services and reading from the Torah is the initial demonstration to yourself and others that you are ready to be part of the public Jewish community. To learn, pray and act within the communal context for the rest of your life. This moment of bar mitzvah is exactly where we’re at as a food movement.

Historically, it’s hard to describe the food movement, let alone the Jewish food movement. When I speak around the country to foodies like myself, I find that we have many different interests. Take the vegan chef who cares about healthy eating but doesn’t feel connected to labor issues, or the community organizer who’s working with farm workers but doesn’t really care about sourcing organics. What’s interesting is that in the four decades since Frances Moore Lappe wrote “Diet for a Small Planet,” families, farmers, activists and chefs, have coalesced under the food movement banner despite these differences. As Election Day looms this week, the food movement faces a real challenge: Do we grow from a loose collection of neighbors who love and care about food, to a real movement prepared to engage in the hard task dealing with political power?

The chronicler of the food movement, Michael Pollan, wrote about this quandary in The New York Times Magazine in early October. He accurately describes the difference between lifestyle choices and political choices. As a food movement, we have done a better job of fostering alternatives to Big Food than taking them on directly. As Pollan writes, “sooner or later, the food movement will have to engage in the hard politics of Washington—of voting with votes, not just forks.”

Pollan does a great job imagining a future with Proposition 37 on the books, but he misses the point by focusing too much on one issue. Let’s say that Proposition 37 fails, which it might. Big Food is outspending the measure’s proponents nearly nine to one. In many of the voter guides I receive in the mail, even liberals who plan to vote for new education taxes and repealing the death penalty are neutral or against this proposition. So if it fails, does that mean we are not truly a movement?

I once learned mature movements don’t focus on a specific issue. Campaigns come and go, but if you build strong relationships among your constituents, you can work on anything. If Proposition 37 fails, it can still have a net positive effect on our movement for simply one reason: We’ve acted together. Campaigns are testing grounds for leadership development, increasing the knowledge base and bringing the ethos behind the campaign to an ever-widening number of people.

Last week, Netiya, the organization I founded, hosted a teach-in about genetically modified organisms (GMOs) with a panel of respected scientists and activists. Almost 200 people attended from all walks of life, including activists, chefs and home gardeners. Many in the crowd supported Proposition 37—as one of the panelists said, “I feel like I’m arming the choir”—but we are also laying the groundwork for the next campaign. By solidifying relationships, we can build our capacity for real change. For many of us, this ballot measure is the opening gambit in the national food conversation, not the culmination of a single campaign.

Which brings me back to the bar mitzvah analogy. We’re learning the rules of the game here—how to organize, how to raise funds, how to get the word out. With every campaign, we are growing stronger. Food issues are moving out of the lifestyle section of the newspaper to the front page. It’s our public debut that says, we’re young but we’re ready to play the game. Someone get the (organic) candy ready.