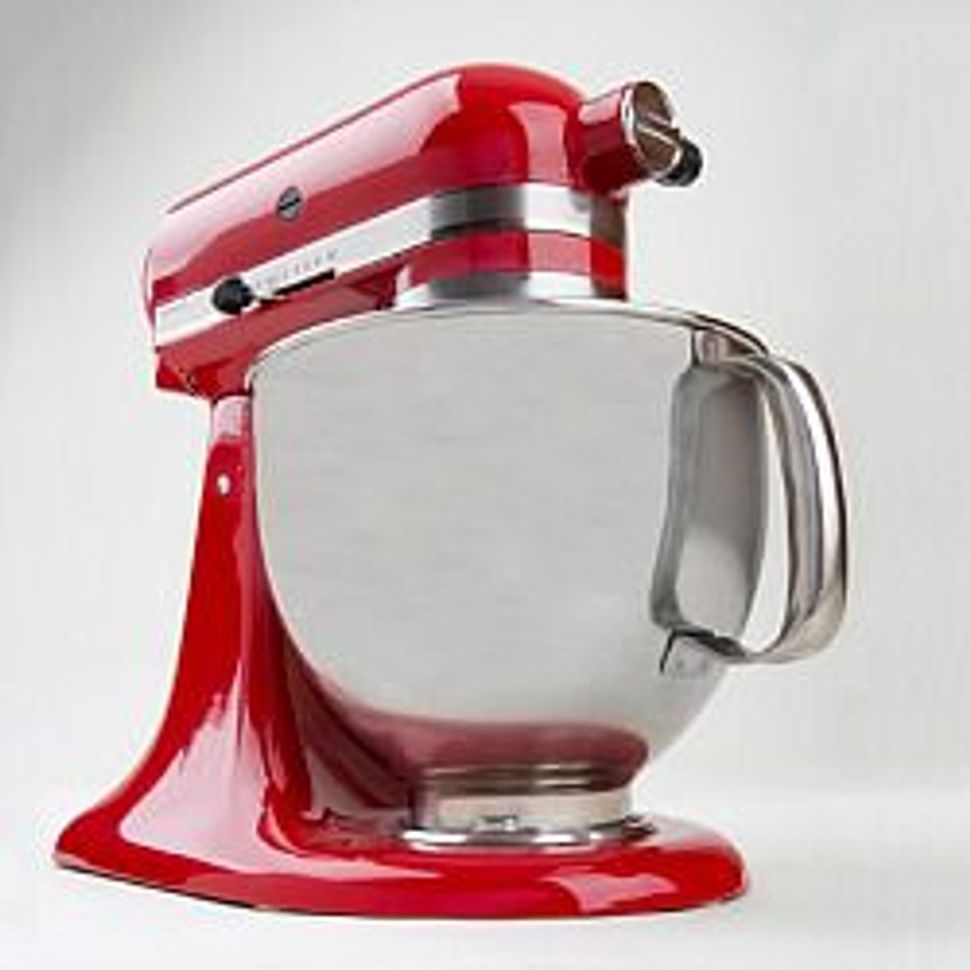 Won’t you take me to… BrisketTown? New Jersey chef and Brisketlab mastermind Daniel Delaney smokes up a storm to bring Texas-style meats to the East Coast. [New York Times]

Get a jump start on Thanksgiving with 10 make-ahead recipes for the big day — because it’s never too early to start talking turkey.