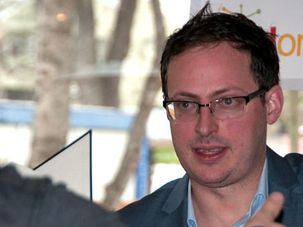 Nate Silver is all about the facts, right? So why did everyone’s favorite geek hire a climate change skeptic to cover the environment on his new blog, J.J. Goldberg asks. 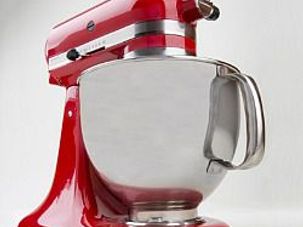