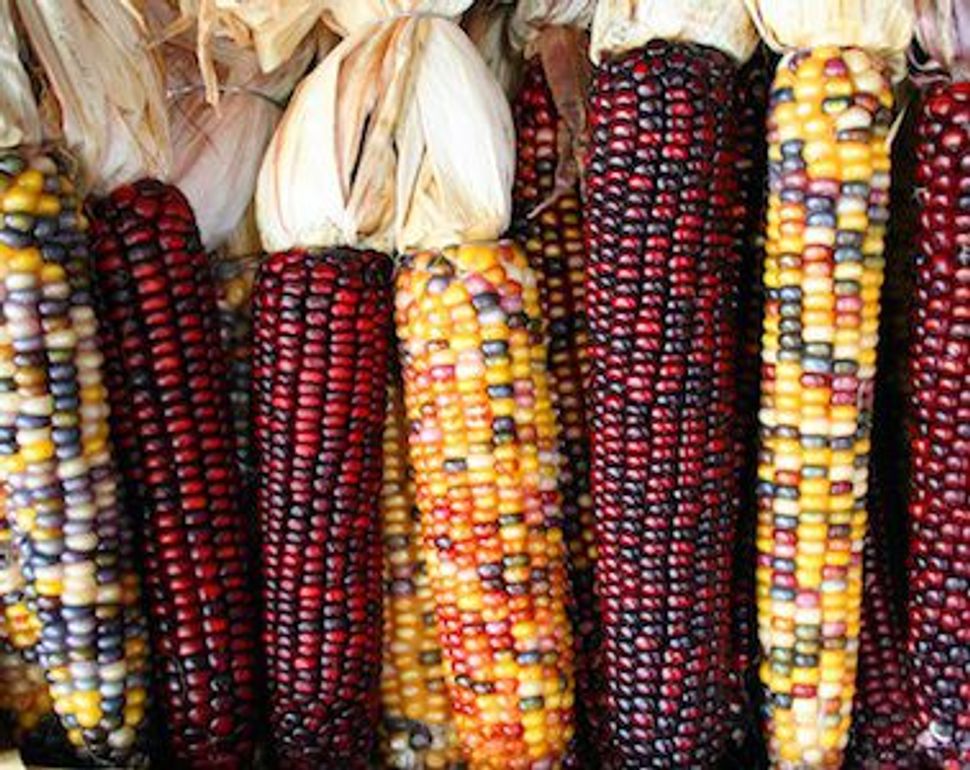 Prop 37 in California sought to institute mandatory labeling of products containing GMOs in the state. The side supporting mandatory labeling of GMOs argues that the consumer has a right to know what is in food products, just like there is mandatory nutritional labeling. The proposition was largely opposed by the food industry and its lobbies arguing that there is no measurable nutritional difference between GMO and non-GMO crops therefore mandatory labeling may unfairly discourage consumers from purchasing GMO products. Like any other innovation that has broad and reaching impact on our lives, contemporary observant Jews need to consider the implications concerning halakhah (Jewish law) and consider how the Jewish legal tradition may respond to matters such as producing, growing, labeling, selling and/or consuming GMOs.

In 1992 the FDA approved a genetically modified tomato created by Calgene (later acquired by Monsanto) known as FlavrSavr, the first GMO crop approved for human consumption. In the mid-1990s, products such as corn, soy, squash and potatoes were introduced. By 1997 FlavrSavr was taken off the market, as of today there are seven GMO crops available in the marketplace – corn, soy, canola (rapeseed), cotton, Hawaiian papaya, sugar beet and alfalfa (used as hay for cattle feed to produce beef). When the first genetically modified food item entered the marketplace, Jews who keep kosher were suddenly confronted with a dilemma – what if the genes which were introduced to modify the tomato originate from a non-kosher item; would a tomato spliced with pig genes become not kosher? Both Orthodox and Conservative rabbinic authorities have determined that vegetables enhanced with genes of non-kosher animals or substances would, themselves, be kosher.

In 2012, the concept of mandatory labeling of food products is not an unusual concept – coffee cups must be labeled ‘hot,’ health and safety warnings must be printed on cigarette and alcohol labels, nutritional information must be printed on a label or made available and labels are now noting allergy concerns such as eggs, wheat and dairy. American consumers are also very familiar with voluntary labeling. Many processed food products seek endorsement from the American Heart Association or the American Cancer society, and organic growers have the option of receiving a USDA seal on their product for meeting their organic standards. Likewise, in Jewish communities, we are familiar with voluntary labeling in the form of a hekhsher – a symbol denoting a product’s kosher certification. Since 2005, the Non-GMO Project has been offering private certification for non-GMO products. This is one way in which concerned citizens have tried to accommodate consumer demands of knowing what is in our food. In this way, even though there are no foods labeled as a GMO, consumers can at least be informed if a product is non-GMO.

In terms of halakhah, there are many more matters to consider beyond labeling. There are also questions relating to environmental and health concerns which may impact whether or not GMO products are permissible to a Jew who lives by halakhah.

Just like in the discussion around kosher slaughter, many Jews are asking themselves, is kosher status enough to make certain foods acceptable? The argument of eco-kashrut is that animals should be raised, treated and slaughtered humanely, and these values may outweigh the need for kosher slaughter. Those who have substantial doubt as to the safety of GMOs might suggest that just because an ear of corn or a processed food product with high-fructose corn syrup is kosher, it may not be ‘fit’ to eat because of so many other components including but not limited to environmental, health, economic, theological, moral, philosophical concerns. In order to have a healthy and productive debate, we need to inform ourselves of the pros and cons of GMOs, and through that debate we can provide a response influenced by our ancient legal traditions and values to this contemporary challenge.

Justin Goldstein is the rabbi at Congregation Beth Israel in Bangor, ME. Ordained in 2011 by the Ziegler School of Rabbinic Studies at the American Jewish University in Los Angeles, Rabbi Goldstein has been regularly teaching on Judaism, food justice and sustainability for many years. Justin will be presenting on a halakhic response to GMOs at the 2012 Hazon Food Conference.