The ABC’s of Amsterdam Burger Company 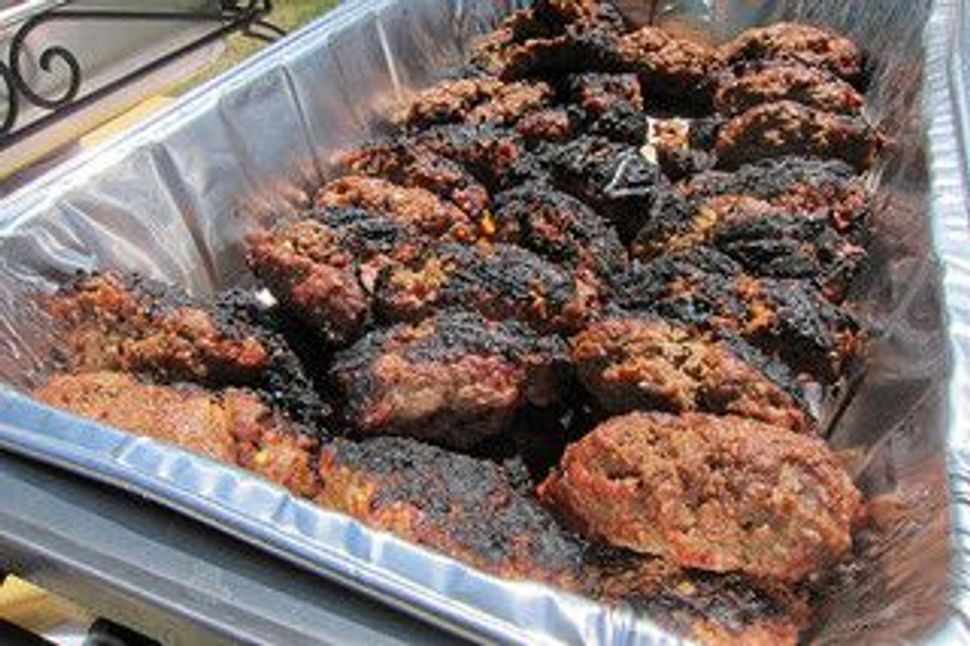 When a new kosher restaurant opens on the Upper West Side, word spreads like wildfire. Upon hearing that a new kosher burger place opened in my neighborhood, I was beyond thrilled. Not only was is right around the corner, but they deliver too! I ventured to Amsterdam Burger Company during its second week since opening. I didn’t quite know what to expect but I went in there being open to what they had to offer. I took one look at their paper menus – as they were still getting settled into their new digs – and although not much was offered initially, they still delivered on quality and unique flavors with lots of the thought and care. Simple yet dignified. As I quickly skimmed I noticed the very bottom of the menu read, “all our products are from grass-fed, organic kosher meat.” I was even more impressed that a kosher establishment was finally on board with the environmental movement and was able to call themselves not only kosher, but sustainable as well! Already this classy burger joint was off to an incredible start.

The cramped yet cozy ambiance was fine for me and my friends [and would good for families too—or not]. I visited the restaurant with my sister and her fiancé and both were initially impressed as well. As a starter we decided to go for the chicken wings and for the dish I ordered the Breakfast Burger complete with lettuce, tomato and onions on a hearty bun topped with pastrami “bacon,” fried egg and a potato (topped with their special signature “ABC” sauce). The waiter who took my order was very pleasant and indeed as we waited patiently for our order to arrive we discussed the single downside to the menu’s offerings: What’s a burger without fries? Despite the delicious food, we had to pay separately for fries with our burgers. My sister also ordered the “laurel sweetened tea” which was served in a mason jar! The waiter said that we could also take the mason jars home if we wanted to. What a wonderful (and sustainable) idea!

Our chicken wing appetizer arrived and it was the perfect size for three people to share. The wings were perfectly marinated with just a slight spiciness and the plate presentation fit the dish as well. Followed by the main event, the infamous Breakfast Burger! The smell and aroma of this dish is huge but not overpowering. The first bite was filled with a unique and delectable blend of flavors that combined so well with one another. The fried egg on pastrami with the burger element is the true trifecta of flavors it cannot be replicated into another dish. The nicely toasted bun added the perfect finish to this menu creation. Simple yet sophisticated burger but with many elements to brag about.

I highly recommend this restaurant to all my friends and whenever a friend comes to visit this is hands down the place to go!

Adrienne Winton works at Hazon and staffed Hazon’s 2012 Cross USA Ride and is looking forward to another adventure next summer! Adrienne holds a Master’s degree in Outdoor Education from the University of Edinburgh in Scotland. Adrienne loves travelling, exploring unique Jewish communities and creating innovative recipes in her small yet versatile kitchen.

The ABC’s of Amsterdam Burger Company