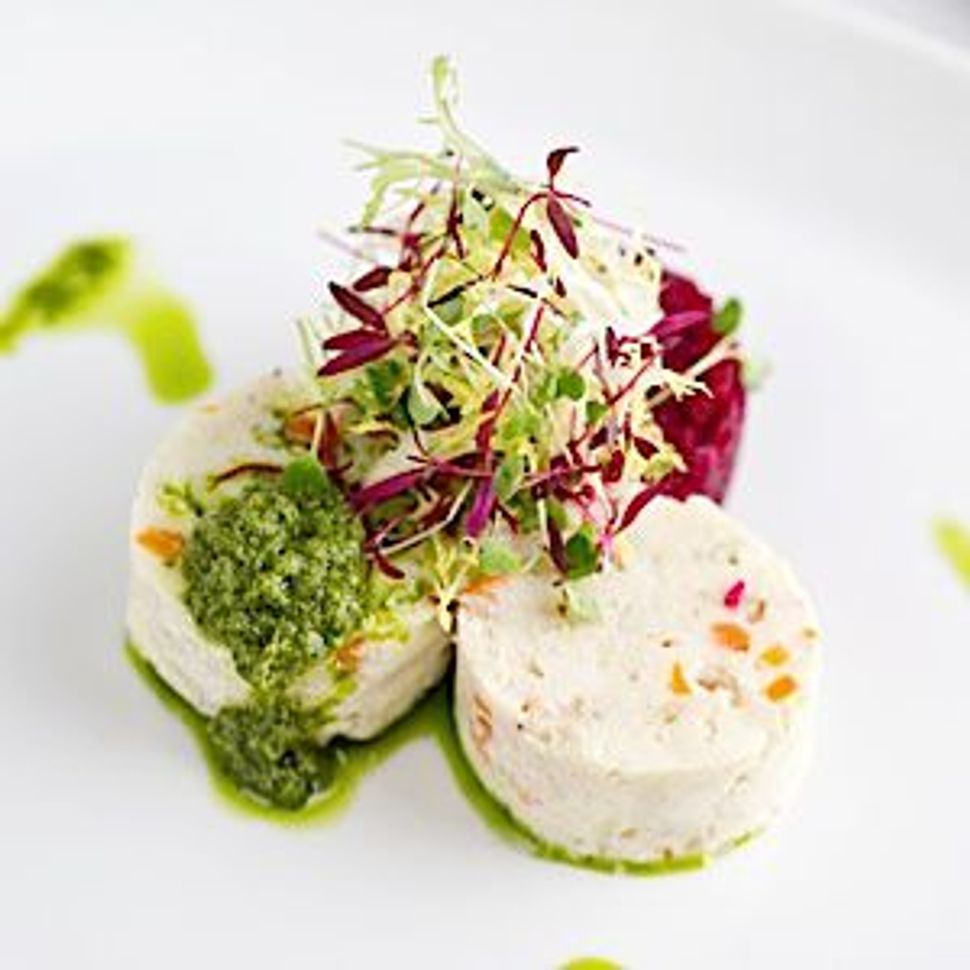 Kutsher’s Tribeca patrons who pay close attention to their credit card bills might have noticed that they were being charged for a whole lot more than upscale gefilte fish and matzo ball soup. That’s because one of the restaurant’s waiters was allegedly stealing their information and using it to go on a $126,000 spending spree.

The waiter, Jaiquan Ibraheem, who has not been employed at Kutsher’s since last spring, was arrested on Tuesday and charged with multiple counts of grand larceny and scheme to defraud. The accused allegedly used a skimming device to steal the credit and debit card numbers of 120 Kutsher’s guests between February 1 and April 30, 2012. Accounts at a variety of banks and credit card companies were involved, but the vast majority were Chase credit card accounts.

All this must be hard for Kutsher’s to digest. The restaurant’s publicist explained that Kutsher’s waiters are instructed to take patrons credit cards directly to the terminal for payment, and then directly back to the table, and that the restaurant has never run into any problems with this — until now. An official statement from Kutsher’s emphasizes its cooperation with the NYPD on the case.

In the meantime, Ibraheem is being held on $30,000 bail in a place where you can bet the grub served doesn’t include fancy Jewish comfort food like duck borscht, pastrami reuben egg rolls, and wild mushroom and fresh ricotta kreplach.