OU To Certify Kitniot This Passover 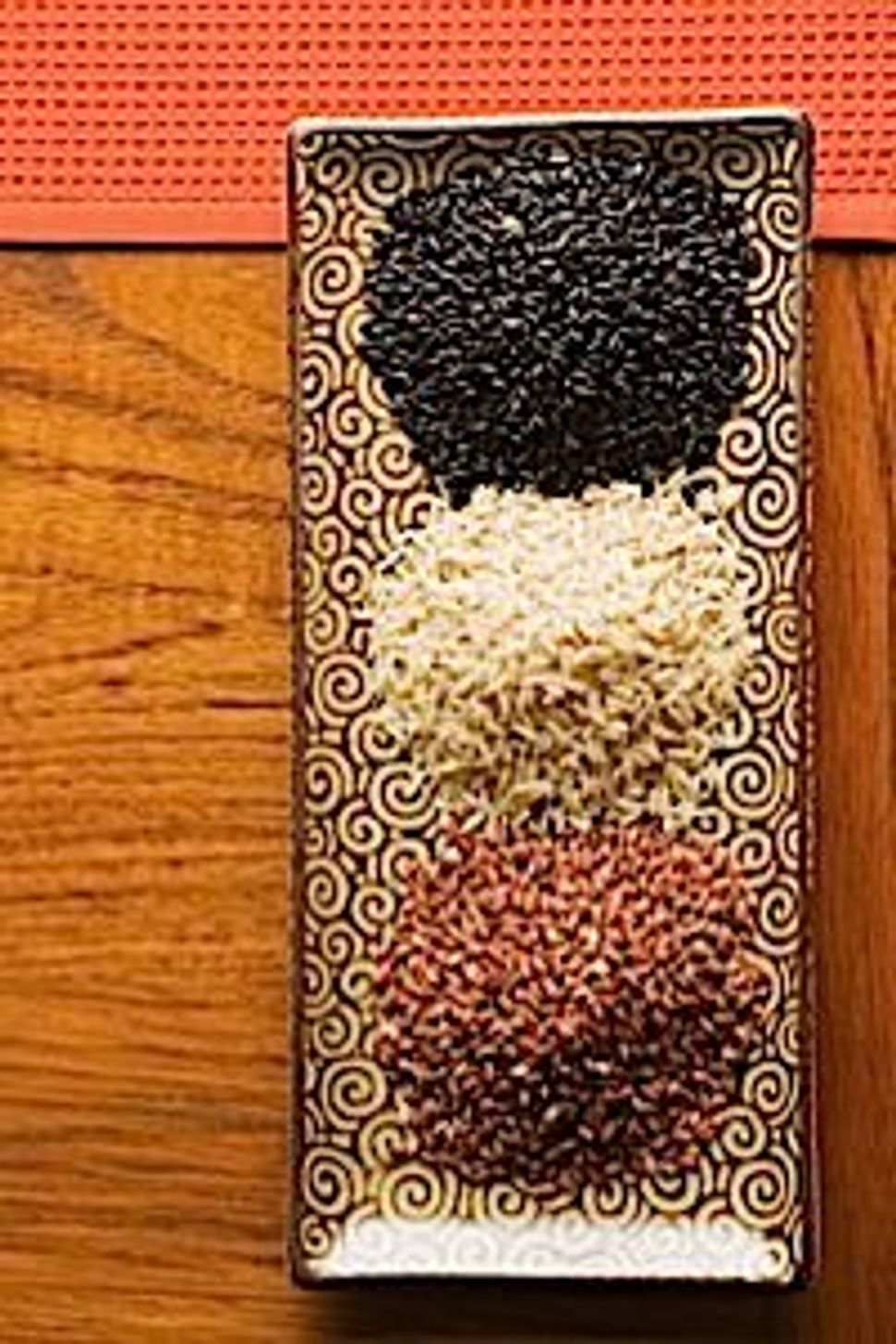 The Orthodox Union wants to take the guesswork out of eating kitniyot on Passover. With no kitniyot kosher certification to go by, eaters of legumes and several grains during the holiday—traditionally Sephardi Jews, but now also others—have had to rely on their own judgment that there was no hametz, or leaven, in a food product.

Now, the experts have stepped in to alleviate any possible confusion. For the first time ever, the OU has introduced OU Kitniyot, a new certification symbol that can appear on kosher for Passover products.

“People may assume a food product is kitniyot, but there could actually be hametz hidden it,” warned Rabbi Moshe Elefant, COO of the Orthodox Union’s kashrut division in a phone interview with The Jew and the Carrot. “This new certification is critical because you can’t tell just from the ingredients list whether something is really kitniyot and nothing else.”

The rabbi cited ascorbic acid, basically vitamin C, which is commonly found in food items. “Ascorbic acid can be either hametz or kitniyot,” Elefant explained. “We check the source.”

“The impetus for this new kosher symbol was our being anxious to serve the entire Jewish community, which of course includes our Sephardi brothers and sisters,” Elefant noted.

But it seems to also be a good business move in terms of the OU’s relationship with food manufacturers. Although there are only a handful of OU Kitniyot authorized products for Passover this year, the rabbi expects a lot of growth in the future.

“Just in the last couple of days since are announcement about OU Kitniyot, we’ve gotten calls from companies wanting the certification,” he shared. “I imagine that manufacturers will be watching how things go this Pesach and will decide they want the designation.

A door has now been opened for food producers who thought they were shut out on Passover. “They can’t get the Ashkenazi market, but now they can get the Sephardi market,” Elefant said.

OU To Certify Kitniot This Passover