In Kosher, We Trust? 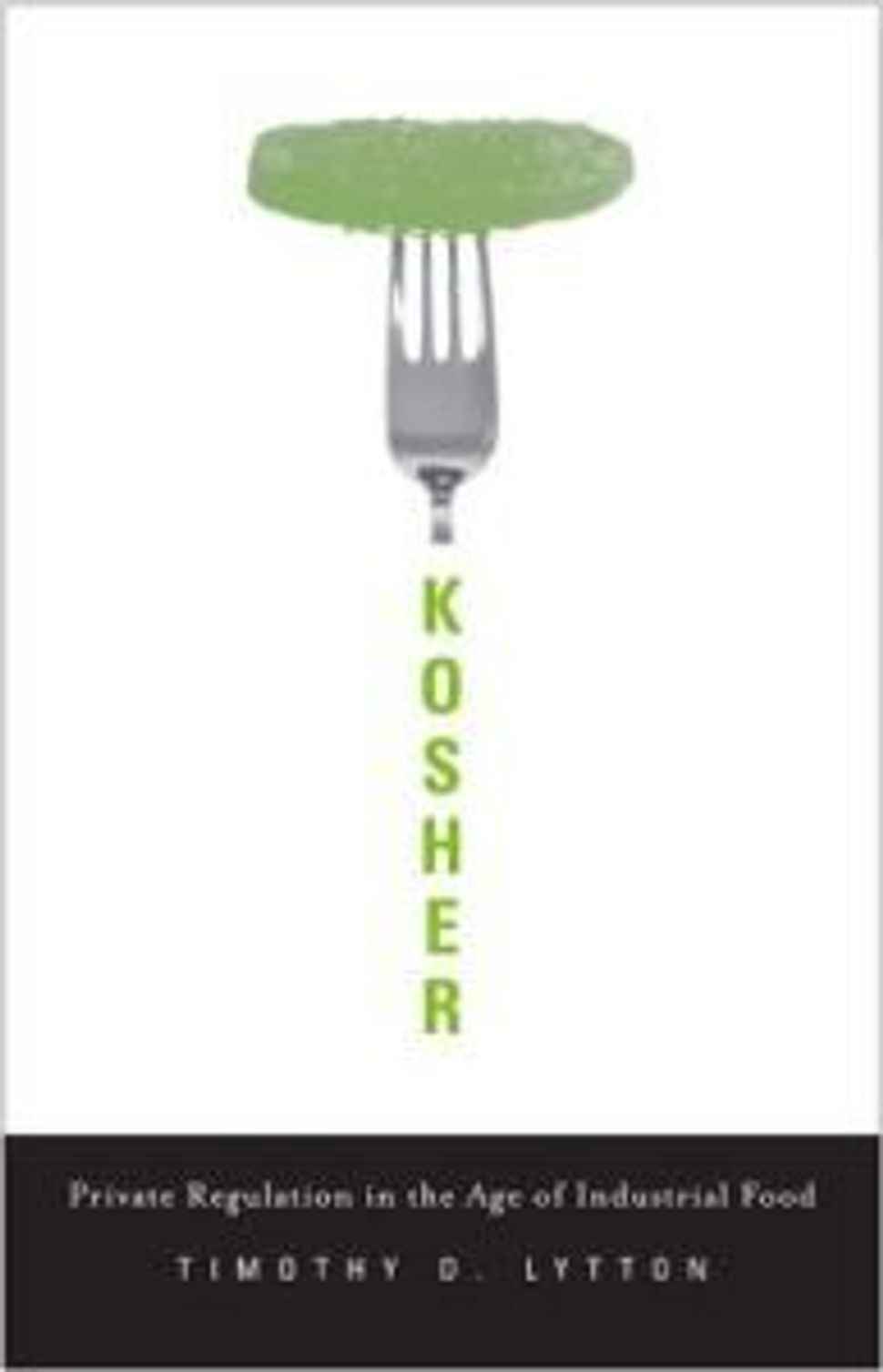 In “Kosher: Private Regulation in the Age of Industrial Food”, Timothy D. Lytton, a professor at Albany Law School, describes how our current system of kosher supervision, dominated by the “Big Five” agencies (OU, OK, Kof-K, Star-K, and CRC), enables kosher consumers to trust that their food is in fact kosher. Lytton explains that “the American industrial kashrus system includes private certification agencies, industrial food manufacturers, and kosher consumers, who engage in market exchanges with each other and are joined by bonds of trust that, in conjunction with reputational sanctions, maintain reliable kosher certification standards.” Rabbi Harvey Senter, founder of the Kof-K, puts it another way, “kashrus is based on ne’emnus (trustworthiness).” The kosher consumer must have faith that the kosher certifier has their interests and values in mind.

Lytton describes that in America this hasn’t always been the case. Scandal, fraud, and corruption “plagued the kosher meat industry in the United States, especially in New York City, from the mid-1800s to the mid-1900s” (Lytton, 10). In the old-country, kashrut was overseen by community leaders, and since most people lived in the same village or shtetl for most if not all of their life and movement between places was restricted, there was a big incentive for butchers and other food producers to act honestly, otherwise they would lose their livelihood and standing in the community. However in America, there were many fewer constraints on movement – and a fraudulent butcher could just set up shop in another town if word got out about his activities. In America, Jewish communities tried to set up similar systems of communal oversight, as had worked in Eastern Europe, but this led to conflict between various communities over standards and procedures. Because of this infighting and corruption, the commissioner of markets in New York City estimated that 40 percent of the meat advertised as kosher in the city was actually treyf(not kosher). In the latter half of the twentieth century, with the rise of industrial food production, the Jewish community needed to come up with a new system to ensure that they could trust that their food is actually kosher. Enter the world of the private kosher certifier. Today’s kashrut agencies are independent institutions which, Lytton contends, can serve as a model for other kinds of private food certification. He provides “five [structural] features of the market for kosher certification that account for its success in providing reliable third-party certification.”

• Sufficient consumer demand for kosher certification means that companies are willing to open up their factories and pay a premium to be certified.
• Brand competition among certification agencies leads to increased reliability and accountability.
• Multiple agencies are highly interdependent, and rely on each other for ingredient certification and the reputation of the industry as a whole.
• Concentration of market power (the “big five” agencies control 80% of the market) makes it easier to create and enforce standards.
• A core of committed and vigilant consumers, who are motivated to monitor the reliability of the certification agencies.

Lytton argues that these factors can be replicated in other situations to create similar models of effective third-party certification. He cites the growing market for organic food and vegetarian food, as markets that could benefit from a similar structure as industrial kosher certification.

Lytton’s thesis is compelling, and offers a roadmap for other communities that want to replicate the success of the kosher industry. However, my one issue with the book is that the core of the book rests on interviews with the kosher elite. Lytton has a very impressive interview list, citing conversations with the CEOs or Rabbinic Administrators of all of the major kosher agencies, and many smaller agencies as well. However, he never cites a conversation with mashgichim (kosher supervisors) on the ground, representatives of certified companies, or even kosher consumers. It’s hard to make a claim that Heinz thinks their kosher certification increases sales without actually talking to someone from Heinz.

Ultimately, Kosher: Private Regulation in the Age of Industrial Food is a good addition to the growing cannon of books exploring the world of kosher food. It is especially promising to see academic research focusing on this growing industry.

Daniel Infeld is a Senior Program Associate at Hazon, and a graduate of Clark University. He lives in Brooklyn and is excited to spend the summer commuting to work on his new bicycle.

In Kosher, We Trust?