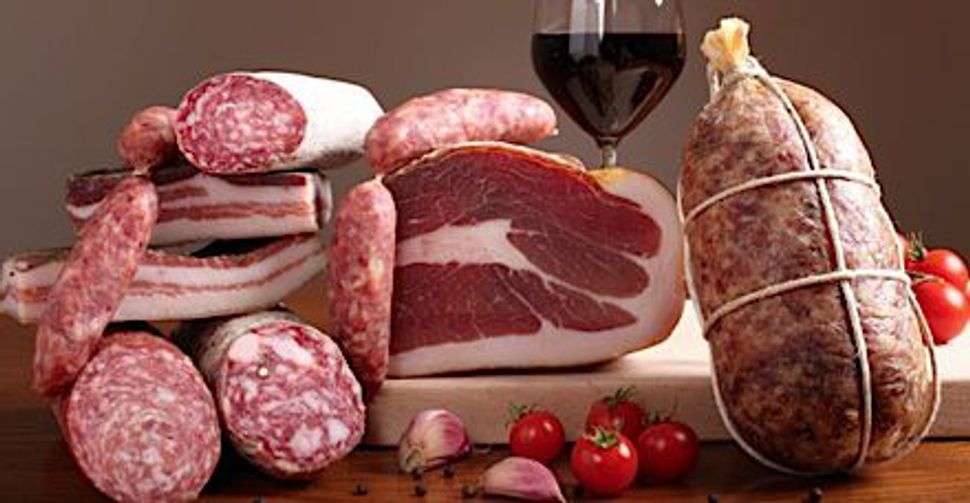 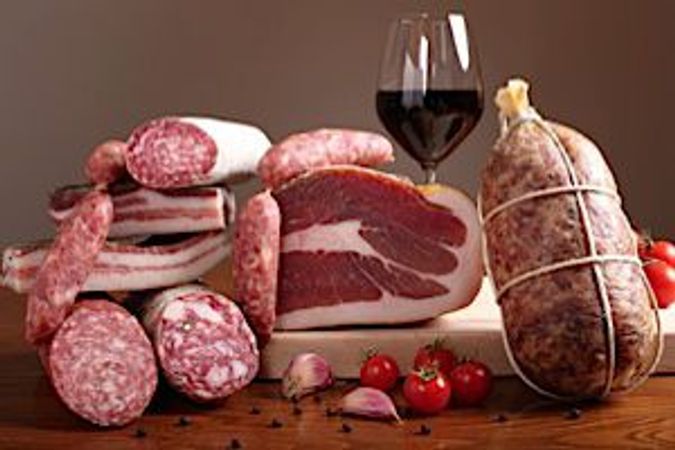 In an interview with the Forward, Michael Pollan said “semi-jokingly” that “it might be time to reconsider pork as treyf,” or so he said at a synagogue lecture to get some laughs. He also mentioned that he had a family pig named Kosher.

I can’t stop smirking at the image of the Pollan family chasing after its pet yelling “Kosher, come here.” It requires a particular brand of wry Jewish wit to appropriately play with ideas of the sacred and the profane in that way.

That’s why Pollan’s comments about reconsidering the Jewish prohibition on pigs, however serious or joking they were intended to be, caught my attention. As a Semitic swinologist (yes, it’s my own term) and editor of the site Pork Memoirs, weighing in on such matters comes with the territory.

It seems that, even in jest, Pollan underestimates the role that the pork taboo — and the dietary laws in general — play in Jewish culture and tradition. He considers the kosher laws as simply a system of ethics for eating, and advocates for reinterpreting those laws in light of evidence that pigs are more sustainable and efficient than other animals.

He is right that pigs are remarkable. They are extremely intelligent (something I learned from personal experience on an Israeli pig farm). Physiologically they are also extraordinary; they convert carbohydrates into protein faster than any other mammal, often going from infant to ready-to-slaughter in about six months. They can even subsist on food scraps, making them nature’s composter.

But Pollan may be giving too much credit to Jewish dietary laws by assuming that they are rational and that the pork taboo, in particular, is just about pigs. There is no clear answer for why we avoid swine, just a couple of lines in the Torah about split hooves and cud chewing that are further expounded upon in the Talmud and a whole slew of theories that span disciplines from social anthropology to medicine to theology.

The question of why pigs are taboo isn’t relevant here. The prohibition is tied up in the complicated historical relationship between pigs and Jews and has helped define Jewish identity over the course of millennia. When Greeks invaded ancient Judea, they desecrated the holy altar by sacrificing the forbidden animal. Spanish inquisitors tested Catholic loyalty by forcing Jews to eat pork. Hell, the very term for crypto-Jews, Marranos, means pig. The list of historical associations and humiliations goes on and on, but it’s this context that helped make avoiding pork more than just a kosher rule and, instead, the kosher rule. Sustainable farming methods should change very little.

I don’t suggest that all Jews should keep kosher — or even attempt to define what that means. I am a pluralist, and many friends of mine do not keep kosher. I just think eating pork, if one chooses to do so while also identifying as a Jew, should be a transgressive act. The late David Rakoff, the Gay Canadian Jewish writer, put it best in his essay “Dark Meat”: “As a Jew Who Eats Pork, extolling the boundless perfection of the baby pig… requires a simultaneous split second of silent acknowledgment along with my blithe rhapsody that this is meat ineluctably bound up with my grim history. Otherwise, I’d just be a guy eating pork.”

I do know plenty of really thoughtful Jewish individuals who have decided that eating humanely raised pigs fits in with a mindful approach to eating, while a factory-farmed kosher brisket wouldn’t make the cut. But, I’d stop just short of calling that ethical eating system kosher.

Some Jews will continue to eat pork, as many have done throughout Jewish history, and Pollan will continue to write great books that will inspire generations of foodies, as “The Botany of Desire” did for me. But his suggestion that we shed the guilt that comes with eating pork — the guilt that, whether we like it or not, is a critical component to the Jewish experience — would make for far less funny borscht-belt jokes… and, I think, a less meaningful Judaism.

Jeffrey Yoskowitz is a Brooklyn-based writer and an authority on the Jewish relationship to pork. He is writing a book about the illicit pork industry in Israel. He created the literary site Pork Memoirs.