Jewish Mothers Who Can Cook — in Six Words 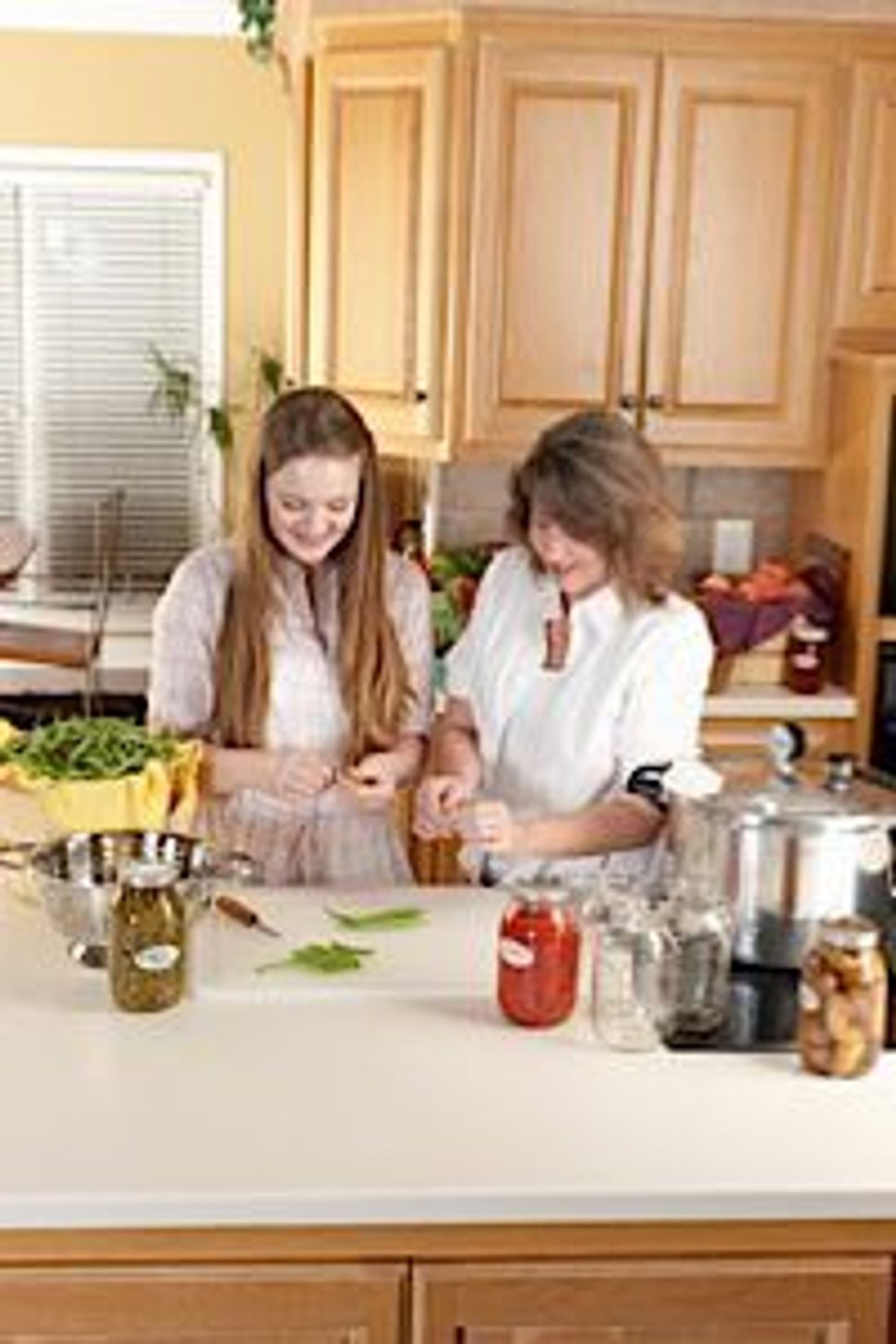 For many of us, Jewish mothers are synonymous with home cooking. In advance of Mother’s Day, we asked you, our readers, to describe your Jewish mothers in just six words. Not surprisingly, sprinkled throughout the submissions were many entries dedicated to moms as the ultimate cooks. Sure, there was the requisite Jewish mom joke: “Sad? Eat! Tired? Eat! Test? Eat!” but other entries surprised us with their creativity and proved just how tight the link between Jewish moms and food really is.

Below are some of our favorite entries dedicated to our moms who cooked for us, forced us to eat gefilte fish and proved that you can cook kugel and be a skilled lawmaker.

Jewish Mothers Who Can Cook — in Six Words