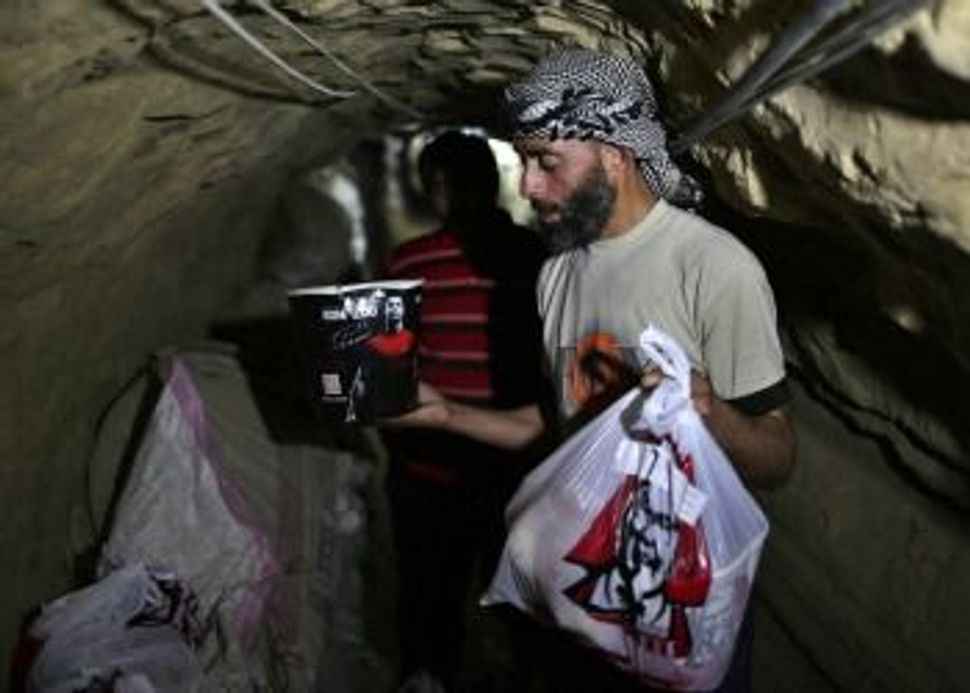 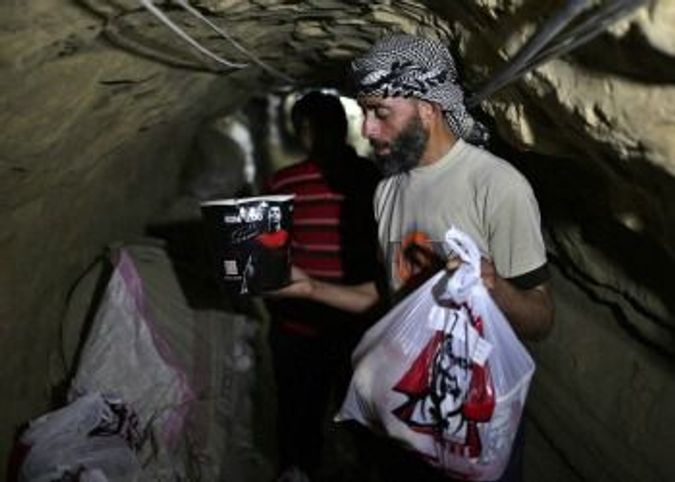 Lawmakers in Poland may lift a recent ban on kosher slaughter. [Times of Israel]

A Cambridge microbrewery is honoring Sean Collier, the MIT police officer allegedly killed by the Boston bombing suspects, with a new beer. [The Boston Globe]

A new deli in Atlanta, The General Muir, is bringing New York tastes to the South.