Loving Zucchini in the Polar Vortex 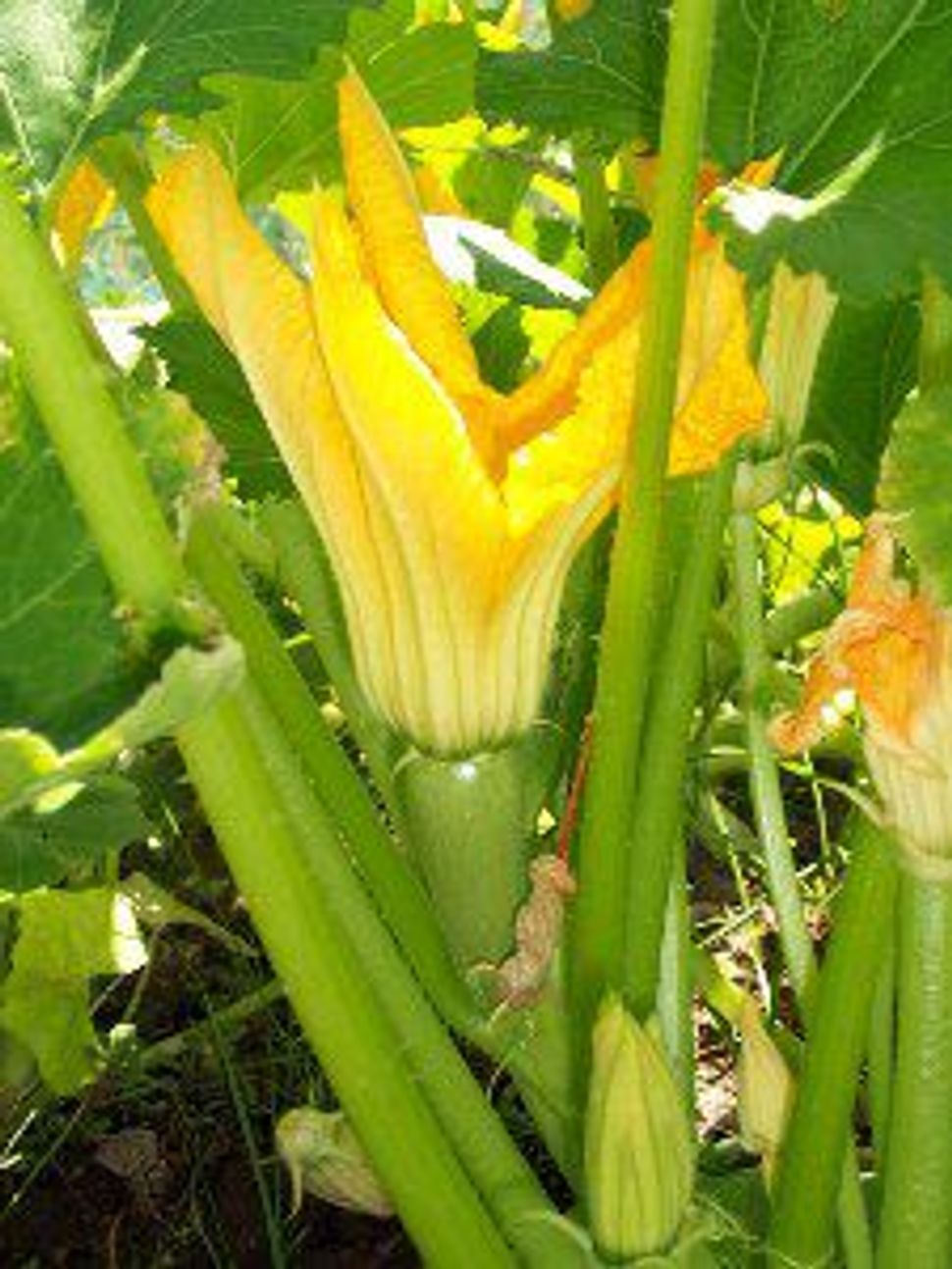 Up until only very recently, I wouldn’t have had any problem with eating zucchini in January. I believed that a tomato was a tomato, a cucumber a cucumber, and a zucchini a zucchini, regardless of where it came from or what time of year it was. But this year, I decided to try to keep it local and seasonal. So while I should be curling up with a bowl of a rich winter squash soup and a mug of hot apple cider to wash it down, instead, I still have zucchini on my mind.

Why can’t I shake the zucchini, you ask? The story goes that this summer I committed to going to the farmers market each week and buying the majority of my produce there. And I wasn’t disappointed: the produce was so delicious, all on its own. Accordingly, I came home energized and excited to create and devour that evening’s meal. I cooked more than I had in a while. My favorite creation from the summer was a zucchini and ricotta galette. Perhaps what made it special was the delectability of the zucchini and its perfect pairing with the ricotta and sour cream-based crust. Or it could have been my sense of accomplishment after struggling with the dough in my un-air conditioned kitchen. But it might have also just been the company and sense of possibility on that summer evening.

By now, summer has come and gone. And despite how much I try to be, I’m really not a winter vegetable kind of person. But while I’m not as jazzed about the smaller variety of local vegetables available now, I also can’t bring myself to go back to my old ways.

Back in the day, I mostly got my produce from the supermarket, or even better, the discount produce stand. From time to time I would go to the farmers’ market to engage in a sort of voyeuristic tryst that mostly involving ogling all the pretty produce from afar, since, I thought, why would I want to pay more for something I could get from the supermarket for less? I am an economist, after all. And what about all the produce that likely wouldn’t be at the farmers’ market that particular week, but was always available at the grocery store?

So what changed? It took a move to the left coast, and to be honest, the Jewish community. The community I was active in partnered with Hazon to start a CSA, and as a result, I found myself compelled to actually consider where my produce came from. The thought that what produce I was eating was to be taken as seriously of a Jewish issue as what meat I was eating was a new concept to me, but it was one that made sense.

To make a long story short, the next year, I joined the CSA, and the year after, I became a site coordinator. I was great about eating local during my CSA months from July to October. But to be honest, I would slip back into my old grocery store ways once the CSA season ended. Moving forward in my relationship to the food system, this year I decided to take it to the next level and do my best to keep it local all the time.

Now, as winter is upon us, eating local, at least for me, becomes a real challenge. For one, it is difficult for me to give up eating whatever produce I want whenever I want. But as I find myself fantasizing about my summer zucchini, I realize that the frustration isn’t really about what I can and can’t eat. The real challenge, mine, anyway, is learning patience, trying to live in the moment, and letting go of what I can’t have.

So as the winter rolls on, I’m doing the best I can. I persist in trying to expand my winter vegetable horizons. I admit that some days I give in and eat something out of season from far away or even worse, processed beyond recognition, just so that I can get dinner on the table or lunch in my lunchbox. But even then, I can recognize now how I’d like to do it differently in the future. And I’m learning to see the beauty of the certainty that the zucchini will be back in due time.

Joelle Abramovitz is an economist at the U.S. Census Bureau and writes about food and life.

Loving Zucchini in the Polar Vortex