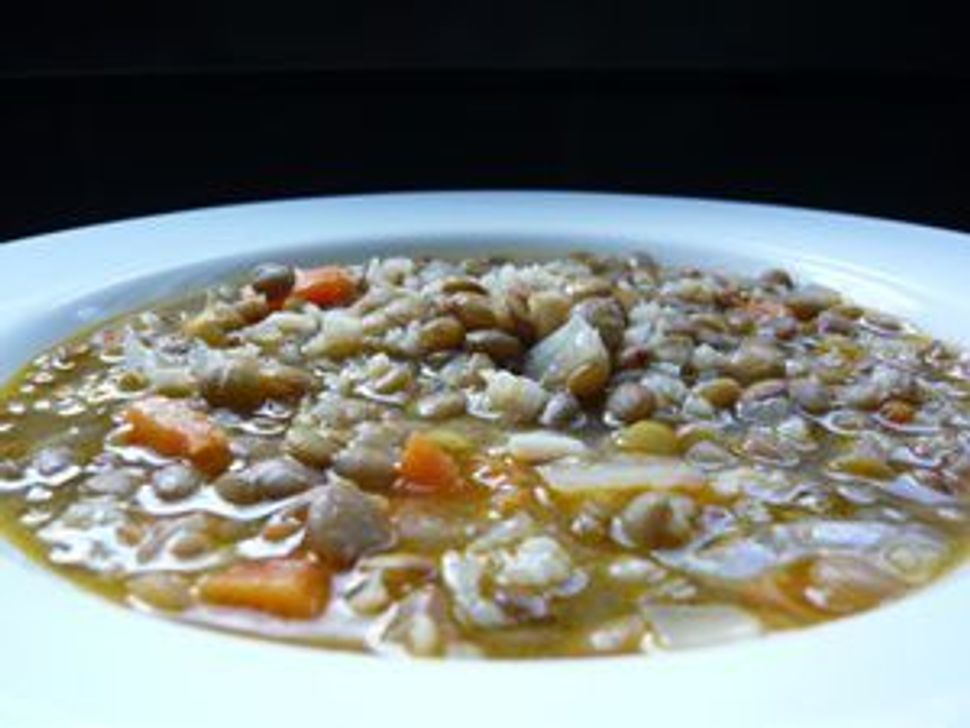 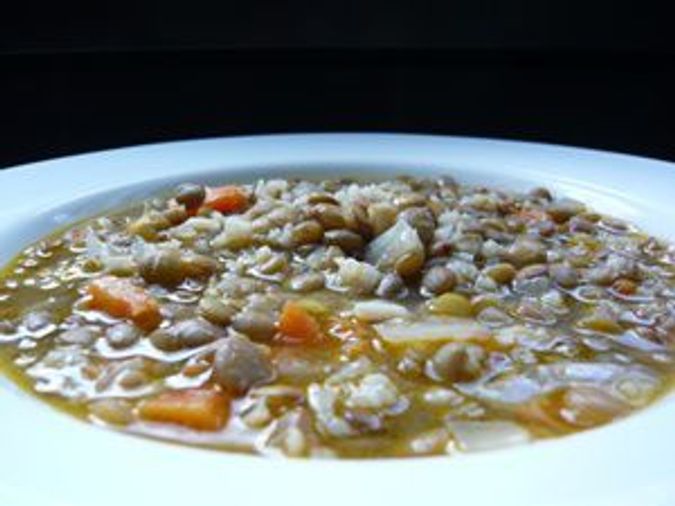 While researching about Sephardic food, I realized that what for many were exotic flavors and foreign cooking techniques; for me was just average home food. So I started wondering why the Chilean and the Sephardic cuisine are so alike?

I started comparing recipes and doing some research on their origins, to finally be able to put the dots together. I discovered that Chile is like a time machine for Sephardic food, a kind of “Galapagos” of the Andalusian tastes that landed 500 years ago, some to evolve and others to remain intact for centuries.

The Chilean central valley was far away from the Inquisition headquarters, based in Lima. The conversos couldn’t be openly Jewish, but at least they were less likely to be persecuted because of cooking Jewish dishes or just because of using olive oil instead of pork fat, as had happened to them in Spain and which is stated in the books of the Inquisition.

As California wasn’t settled until much later, Chile was the only land in the Americas that offered a Mediterranean climate to grow their food. After thousands of kilometers of tropical climate, they finally found a place to grow the grains, herbs, fruits and vegetables they knew well, which are still essential to the Chilean diet: beans, lentils, eggplant, zucchini, artichokes, basil, coriander, paprika, parsley, olives, figs and quince, to name some examples.

There are mainly three waves of Sephardic culinary dialogues in the area. The first one was brought by the Spanish conversos (Jews who converted into Christianity), or marranos (conversos who secretly kept their Jewish faith). Some Jewish women needed to prove very hard that they had abandoned their old faith, and became nuns, some of whom came to America. It is known, that nuns who spent their days preparing jams and cakes, including the famous Sephardic delicacy dulce de membrillo (quince preserve still very popular in southern Spain), developed the Chilean confectionary mainly in convents.

Other dishes where introduced by the so called “white slaves”, Muslim and Jewish women taken by force to cook and “serve” on their ships from southern Spain to the Americas. They used cooking methods like using lemon to prepare raw fish, known as ceviche, and nowadays is still popular in Peru and Chile. The way to prepare marinated dishes “al escabeche” using white wine, extended to recipes including everything from artichokes to poultry. The classical Sephardic Almodrote, a smoked eggplant and cheese soufflé that was a traditional Pesach specialty survived in Chile as a zucchini or eggplant pudding, but lost its original name and the smoked consistency. Many added local ingredients as corn, potato or tomato to some old Sephardic favorites, and “export” them back to Spain.

The second wave occurred several centuries later, when Sephardic Jews went on exile from the Ottoman Empire in the late 19th Century, jointly with many Arabs coming from Turkey, Syria, Lebanon and Palestine. The Chilean Sephardic and Arab community still prepare traditional food such as stuffed wine leaves or baklavas, but these recipes did not become mainstream of the Chilean cuisine, maybe because the use of spices was much too strong for the local taste, or maybe because of other social reasons. The Italian non-Jewish migrants from the early 20th Century also reinforced the flavors of the Mediterranean diet into the Chilean cooking scenery, but there was no Jewish influence, as far as I know.

During the last decade a more sophisticated and complex culinary taste has evolved. Chileans are dining out more often and fusion food is a mayor trend. Pita bread is to be found in every bakery and falafel, couscous and hummus can be found in some gourmet supermarkets. New and exotics recipes and the revival or the native traditions are an interesting blend that talks about a slowly more intercultural society, willing to learn about its past to build a tasty future.

Quince paste is one of the most characteristic features of Judeo-Spanish gastronomy.

Wash the quinces and rub off the down that usually covers them. Peel and quarter but do not core them. Put them in a heavy pan and cover with water. Add the lemon juice and cook for two hours. Then drain keeping the precious liquid.

Remove the cores, seeds and skins (they will already have given off their jelly-making pectin) and mash or process the food into a puree. Boil down the liquid into about 4/4 cup (175 ml). Add the sugar and the puree and cook stirring often with a wooden spoon, over very low heat, being careful not to let it burn, until it thickness and begins to splutter. Then stir constantly until it turns into a rich garnet-red paste that comes away from the sides of the pan.

Let it cool a little before pouring into a wide shallow pan or tray lined with plastic wrap or wax paper, spreading it out to a thickness of about 374 inch (1 ½ cm).

Leave for a day or two to dry out in a warm airy place, before turning out and cutting up the firmed paste with a sharp knife into ¾ inch (1 172 cm) squares or lozenges. Roll the pieces in granulated sugar and pack them in a tin or other airtight container.

(From The Book of Jewish Food (Claudia Roden)

This is a variation of the original version, in which the quince in molded in bigger pieces and then sliced to in with cheese or bread.

There are two versions, one boiled with tomato sauce and this one, in the oven and gratin.

Boil or steam the zucchini. Then cut them in halves (along) and take the seeds and food with a spoon. Leave them on a tray with waxed paper.

Chop the onion into little squares and fry it in hot oil. Grate the carrot and add it to the onion. This is called sofrito. Add salt and pepper (optional). Add the minced meat till is cook, but you can also do it vegetarian. Take the liquid form the zucchini food and mix it with the sofrito. Stir the eggs and mix everything together. Use it to fill the zucchini and add the grated Parmesan over each zucchini. Put in the oven till they look golden and a soft crust is formed on the top.

Daniela Rusowsky is a journalist and visual anthropologist, specialized in culinary ethnography. She is co-founder of Nature Heritage, and has lived in Puerto Rico, Jersey and Germany. She is currently based in Temuco, southern Chile.