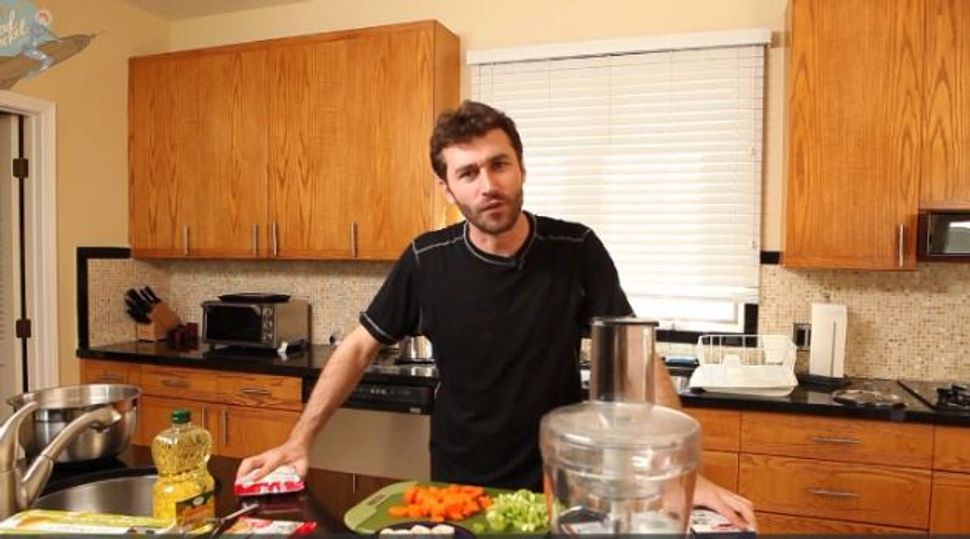 Turns out, James Deen has hobbies. And those hobbies include food. 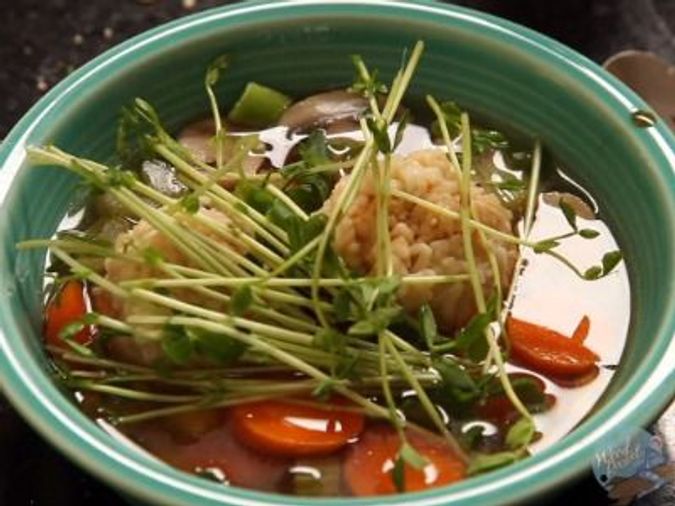 “I am a Jew! Of course I love food,” he told Heeb magazine in a recent Q&A. “I am pretty sure if you don’t, they stop inviting you to the meetings and drop your credit score.”

So, with Passover coming up, it’s fitting that Deen’s latest culinary venture has a Jewish theme: Ramen Matzo Ball soup.

According to the chef, the final product was “pretty good. It was definitely more on the ramen side. But the extra sodium added some flavor that normal Jewish cuisine lacks.”

You can catch the full episode here, and get the recipe over at Heeb. Watch (and eat) at your own risk.