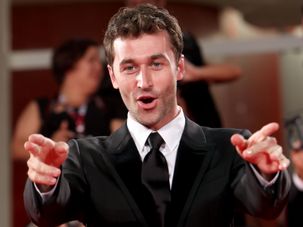 The documentary cited the many rape allegations against Deen.

James Deen is having an internal crisis over how childhood access to online pornography - which he makes - warps young adults’ sexual relationships. 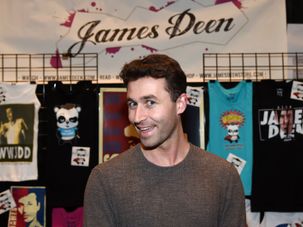 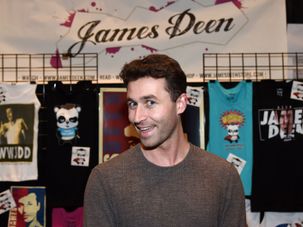 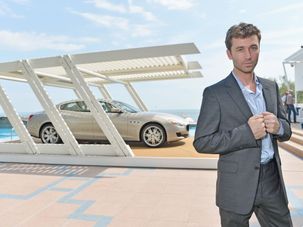 James Deen has finally spoken up against the sexual assault allegations piling up against him. 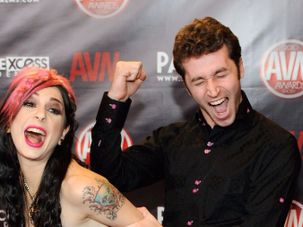 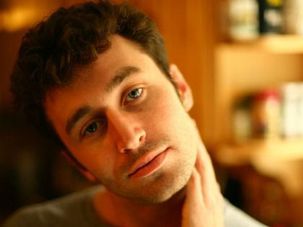 It’s been only a few days since James Deen was accused of sexually assaulting several women, including his ex-girlfriend. Emily Shire asks why women seem more interested in discussing why they ever liked Deen than whether or not he is guilty.

A prominent pornography studios announced on Monday that it would no longer do business with Jewish adult entertainer James Deen, after three women accused him of sexual assault.