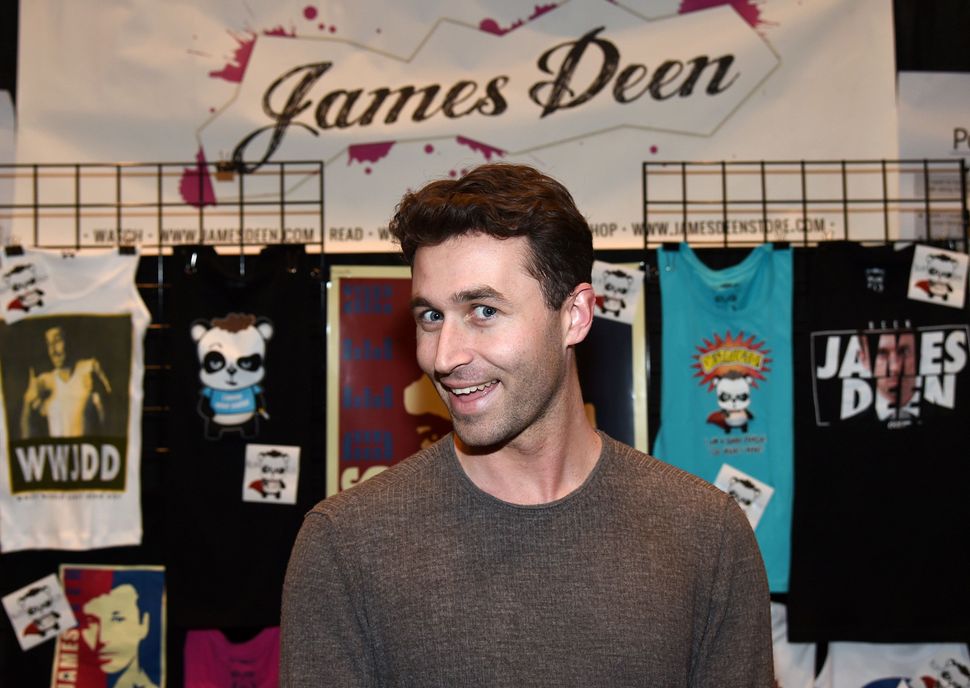 The news comes one year after a string of sexual assault and rape allegations were lodged against the actor. 13 women came forward with their stories, including former adult star Tori Lux who alleged Deen struck her multiple times across the face. Stoya, also an adult star and Deen’s ex-girlfriend, took to twitter to accuse the actor of raping her while she repeatedly said no, stop, and used her safe word.

Dean has denied all allegations, calling them “false and defamatory.”

When asked about the actor’s nominations, XBIZ president Alec Helmy told the Daily Dot that it is natural for there to be “a lot of knee-jerk reaction.”

“But the fact is, to date, he has not been charged with a crime and therefore we must do the right thing and assume innocence,” Helmy said. “And it seems many feel the same way because James Deen continues to be one of the most active performers in the business today.”

When Deen showed up to the AVN awards last year, three months after allegations had been made, some fellow adult film stars expressed discomfort.

“I feel uncomfortable with it,” Tasha Reign, one of the actresses who said she would no longer work with Deen, told Mic. “Not because he’s going to do something … it’s just that it’s uncomfortable that he honestly hasn’t been punished for those actions.”