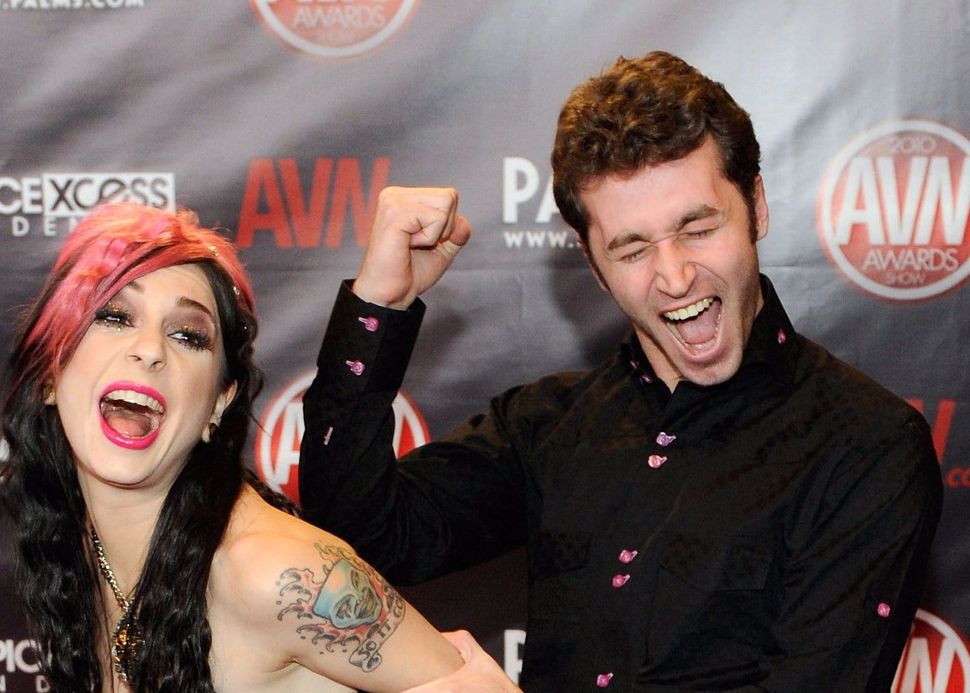 Deen has denounced the claims against him on Twitter.

She told Ellis that Deen once kept her head underwater so long that she thought she would die, and that she woke up on several occasions to find him choking her in his sleep.

She tweeted to Stoya after her accusations: “You have my support @stoya. I’m here for you.”

In the same article, Deen calls himself someone who cracks Jewish jokes and has an “overanalytical Jewish brain.” He has also elsewhere called himself a feminist.

Deen also has a history of joking about rape on Twitter.