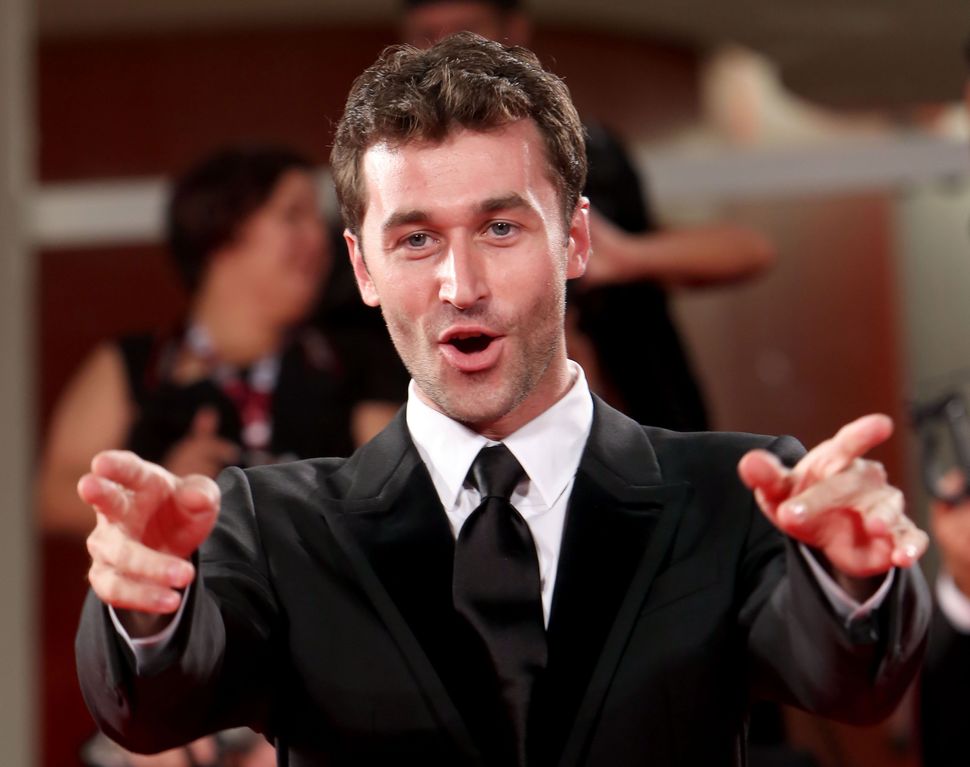 Demopoulos was hired before Deen found himself at the center of a flurry of rape allegations, starting with a tweet from his ex-girlfriend, Stoya, in December 2015. Although a rough cut of the film was ready by the end of 2015, both Demopoulos and Showtime agreed that she should include references to the rape allegations in the final cut.

After completing several interviews with Deen’s accusers, Demopoulos delivered a final version to the studio in July 2016 and says Deen signed off on the new footage.

This is where things get dicey.

According to the lawsuit, Demopoulos is accusing Deen of entering her office in October 2016 and persuading a production assistant to hand over a binder full of signed release forms, which Demopoulos needs in order to legally air the documentary. She also maintains that the move was captured on the security camera.

The suit also accuses Deen of telling Demopoulos that, because he owns the production company, he controls the release of the film.

Demopoulos is asking for at least $150 thousand.