Junior’s Bucks a Trend to Maintain a Tradition 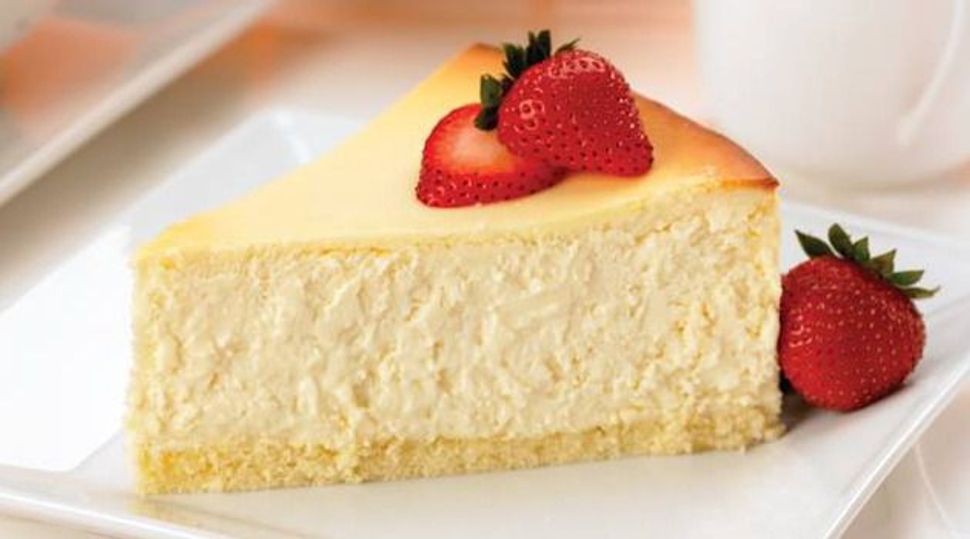 In June, Wylie Dufresne announced that he’d be closing the doors of his pioneering modernist restaurant WD50. Soon after, Danny Meyer said that Union Square Café would be leaving its original location when its lease expired at the end of the year.

Finally, some good news. At a moment when real estate always seems to trump tradition, Junior’s Cheesecake owner Alan Rosen has broken from the pack. Yesterday he announced that after much deliberation and a visit to his therapist, he would be turning his back on a $45 million offer to sell the building that houses the Flatbush flagship, which opened in 1950, because it did not include a crucial provision for the restaurant to reopen within the same footprint after construction.

“I’m not just running a restaurant,” Rosen explains. “I’m running something that has such a heritage and such a tradition for so many people here in Brooklyn, that it just can’t be replaced.”

Junior’s Bucks a Trend to Maintain a Tradition