From Minsk to Marrakesh… to Manhattan 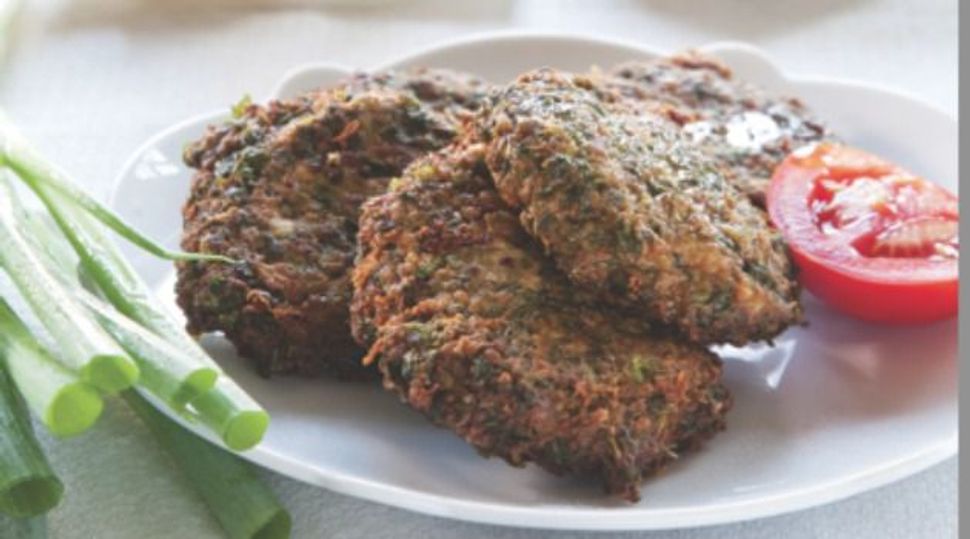 I had the pleasure of attending two fabulous Jewish-food events this week. The first was a celebration of Janna Gur’s new cookbook, “Jewish Soul Food: From Minsk to Marrakesh” (Shocken Books), at Einat Admony’s cozy Balaboosta restaurant. There were delicious dishes made from recipes in the book, including two savory Moroccan salads — one beet and one carrot — and some garlicky meat patties that I can’t stop thinking about.

In a powerful speech toward the end of the gathering, Gur, who is editor-in-chief of the Israeli food magazine Al Hashulchan and author of “The Book of New Israeli Food,” said the purpose of her new book was to introduce the North American audience to a wider range of Jewish recipes.

“When people say Jewish food, they primarily mean Ashkenazi,” she said. “Gefilte fish; matzo ball soup — foods that make me cry, actually — they’re the foods my grandparents used to make. But Israeli food is so much more. It’s the food of the diaspora. Jews lived all over the world.”

The food in her book, she said, “represents destinies and histories that don’t exist anymore. The only way to preserve it and make it relevant is to cook it and share it. I think if people make it part of their culinary repertoire, we’ll be helping to preserve the wealth of the Jewish culinary world for future generations.”

I was still thinking about Gur’s comments (and yearning for more of those meat patties, which are called herb and meat latkes in her book), when I sat down at Symphony Space Tuesday night for a panel on New York Jewish Food. (It was the first in a series called The Five Boroughs Food Talk, all hosted by Gabriella Gershenson, a food writer and an editor at Every Day With Rachel Ray.)

On the panel were Saul Zabar of the 80-year-old Upper West Side gourmet shop Zabar’s; Liz Alpern, co-founder of Gefilteria, perhaps the world’s only artisanal gefilte fish store, whose mission is to reimagine old-world Jewish foods for a new generation; Naama Shefi, an independent culinary curator and director of communications for EatWith; Jane Ziegelman, curator of culinary programs at the Tenement Museum and author of “97 Orchard”; and Mitchell Davis, vice president of the James Beard Foundation and author of “The Mensch Chef.” 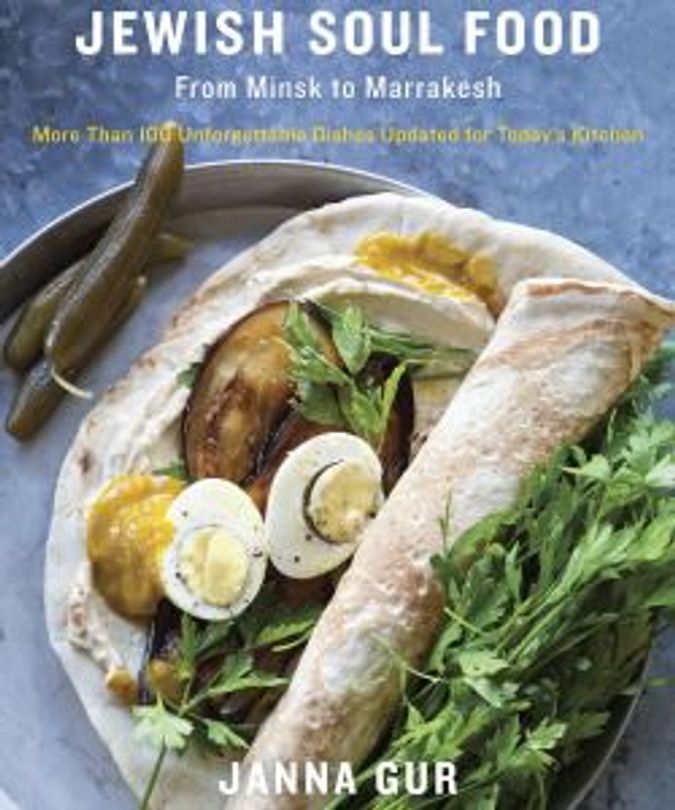 Image by Courtesy of Pantheon and Schocken Books & Alfred A. Knopf

The discussion was rollicking and the audience enthusiastic. (At one point I turned around, and there was Janna Gur sitting a few rows back.) Gershenson kicked off the talk with a chicken-and-egg question: Is Jewish food New York food; or is New York food Jewish food? What she was getting at was that foods like bagels with cream cheese and lox didn’t come over from “the old country” — they developed here over time and were adopted first by New York Jews, then by other New Yorkers… and now there are blueberry bagels in the Midwest.

The panel talked about the emergence of “deli culture,” with Ziegelman explaining that the first kosher delicatessen was opened in New York by Germans in the 1850s, and that during the Great Migration of Easter European Jews to the city in the 1880s and ’90s, “Jews arrived and saw these delis, which they hadn’t had back home, and put their stamp on them.”

Ziegelman was able to contextualize much of the early food developments in historical terms, showing incredible slides from the late 1800s and early 1900s.

She and Zabar offered great information about how certain foods developed and changed over time. Ziegelman mentioned herring, saying that it was a quintessential food of survival.

“I’ve witnessed a lot of herrings,” Zabar said, explaining that the store used to carry sugar-cured herring in wooden barrels from Iceland, before import rules changed, and that lox probably developed after salmon was brought east from the West Coast in the late 1800s, packed in salt because there was no refrigeration during transport.

“Living here,” Gershenson said, “you kind of become a Jew, whether you are one or not. If you stay here long enough, you start to eat bagels and speak Yiddish, and your parents don’t recognize you anymore.”

Davis pointed out that because of the Jewish diaspora, Jewish food didn’t have a place, “which is why it’s adopted New York.”

Toward the end of the talk, Gershenson asked the panel what, for each of them, was the quintessential Jewish food.

“All my children are delicious,” Zabar said. “I can’t give you an answer.” Some in the boisterous audience actually booed his diplomacy.

Alpern was firm in her answer: “It’s a bagel with cream cheese and lox and tomato and capers,” she said. “And it’s an everything or a sesame bagel.”

Shefi said that for her, the ultimate comfort food was kreplach soup, specifically from PJ Bernstein Deli on the Upper East Side. I sighed when I heard this, because I grew up around the corner from Bernstein’s, so it’s informed all my Jewish deli experiences since childhood.

“I never feel more satisfied and more Jewish than when I’m in front of a steaming hot bowl of kasha varnishkes,” Davis said.

For Ziegelman, the quintessential Jewish food was a bowl of chicken soup.

It was interesting to me that even the Israeli, Naama Shefi, chose an Ashkenazi-type dish. Perhaps Janna Gur’s book arrives just in time.

From Minsk to Marrakesh… to Manhattan