Cooking Allergy-Free, and Me 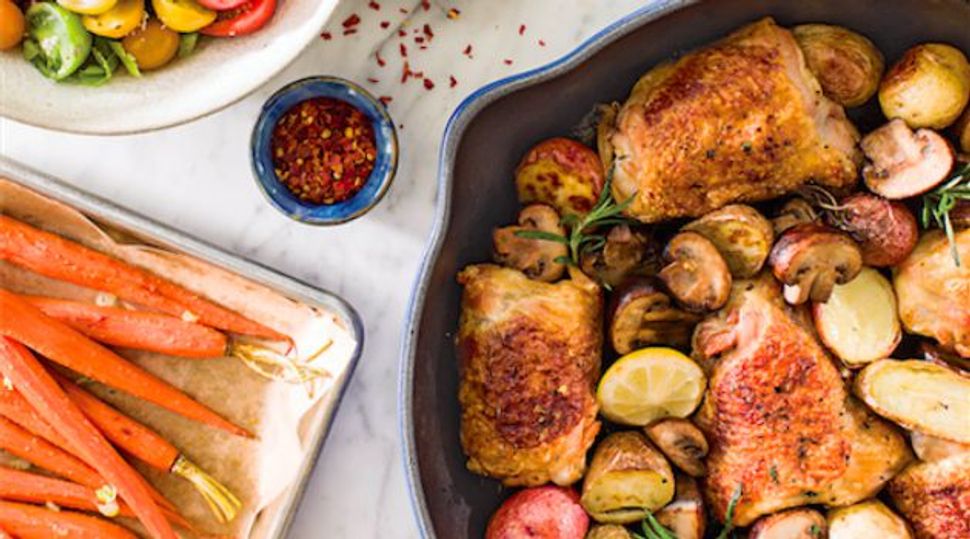 Around the time I was 15, I stopped eating anything that contained gluten and soy, two ingredients that are found in the majority of American food products. Gluten is the protein found in wheat and several related grains, such as barley and rye, and soy refers to any product made from the soybean — from soybean vegetable oil, a common oil used in American restaurants, to soy lecithin, an “emulsifier” (or food thickener) found in most American processed foods.

To add to my list of restrictions, I had already been mostly off of dairy products (I say mostly because scientists devised a wonderful enzyme pill in the 1970s that allows lactose intolerant people like me to normally digest a moderate amount of dairy) for several years. An enormous variety of foods that I had enjoyed as a kid — from pizza to bagels to Chinese food doused in soy sauce — was suddenly off-limits as I tried to diagnose the cause of what had become chronic stomach pain. 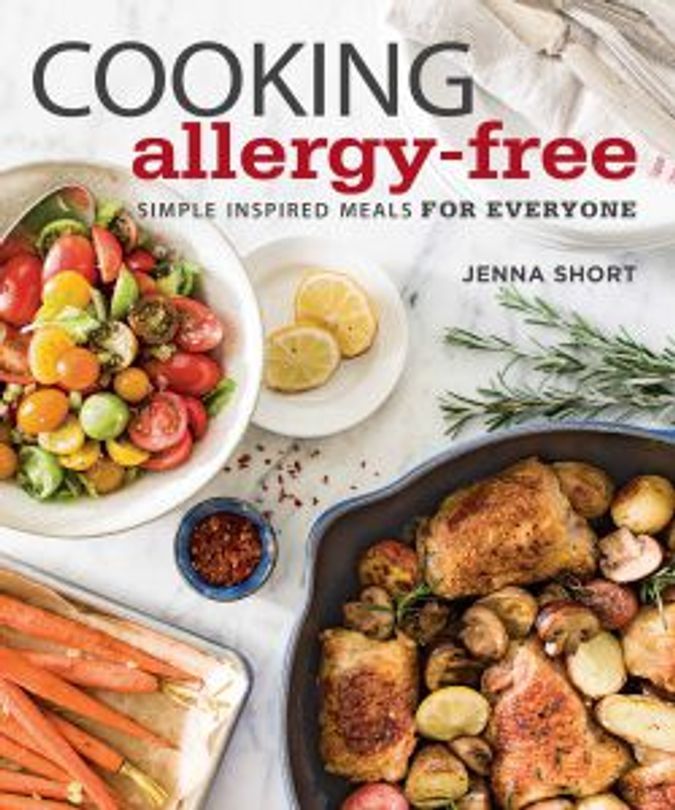 Despite how hard it was at first to adjust to such a restricted diet, I didn’t care at all — because my daily life improved dramatically. I quickly went from having debilitating stomach pain every couple of days (pain that would often force me to miss or leave school) to virtually no problems at all. I no longer had to worry that I might feel sick after lunch or when I went out with friends. In my opinion, it has been a worthy tradeoff.

In 2014, this may sound like a common refrain. While most people do not stay away from as many widespread ingredients as I do, many now avoid at least one, such as gluten or soy. Doctors also now advise patients to stay off of ingredients like gluten to treat a variety of non-stomach related conditions. As a result, the line between medical conditions with a defined set of symptoms — such as Celiac disease or a food allergy that produces a visible immune reaction — and food “sensitivities” or “intolerances” has become very hazy. Of course, many people are inevitably quick to criticize those who experiment with a restrictive diet because it seems like pseudoscience to them. Why avoid pizza when you don’t even know that it’s definitely making you sick?

What these critics and many people diagnosed with gluten or soy sensitivity fail to realize is that culinary life does not end with a food intolerance diagnosis. In fact, there are still dozens of fundamental and tasty ingredients to cook with — even for someone like me, who avoids three of the most common ingredients in American food products.

This is where Jenna Short’s new cookbook “Cooking Allergy-Free: Simple Inspired Meals for Everyone” (Taunton Press 2014) comes in. Short is the founder of Shortbread NYC, a catering company that specializes in customized, allergy-free orders. Her book has a self-explanatory and ambitious goal: to provide people with all kinds of allergies and diets with a comprehensive guide to cooking for any type of meal, from appetizers to desserts.

No one book could accomplish this feat, but Short’s first product is a great start. It uses a clear set of icons at the top of each page to indicate what allergens are included in each recipe. The various icons denote a recipe as wheat-free, milk-free, egg-free, nut-free, shellfish-free, fish-free, soy-free, corn-free, vegetarian, vegan and gluten-free — and most of the recipes satisfy at least four or five of these criteria. Short also includes extra options at the end of a recipe to make the dish more customizable: if you are allergic to nuts, “you can leave the almonds out,” or if you have Celiac disease, “substitute a gluten-free flour for the normal flour.” She even adds in wine and cocktail pairings to some recipes and provides a guide at the beginning of the book on how to keep a kitchen allergen-free.

However, despite the other guides to cooking at the beginning, this book is not for beginner chefs. It does not offer many simple staple meals that can be cooked easily on a busy weeknight. Nevertheless, the recipes draw from a variety of international cuisines and look full of interesting flavor (something that is sometimes missing from allergen-friendly food products). And as long as the reader possesses a moderate amount of cooking experience and sets aside an ample amount of time to cook, none of the recipes should be overly difficult.

I made my foray into the book by trying the Moroccan chicken tagine with apricots and almonds (even though there were so many tasty options, from the sweet potato soup to the gluten-free Persian dumplings to the surprisingly allergy-friendly brownie bites). The recipe involved several steps, but the end product was one of the most delicious chicken dishes I had ever tasted. The combination of onion, garlic, cinnamon and a honey and apricot glaze made the chicken sweet and salty in the best way.

It would have been far easier for Short to write a book that focused on eliminating only one ingredient, such as wheat or dairy. But with options like these for people with multiple ingredient restrictions, “Cooking Allergy-Free” could be a model for the cookbooks of the future.

Gabe Friedman is a writer and contributor to the Forward.

Cooking Allergy-Free, and Me