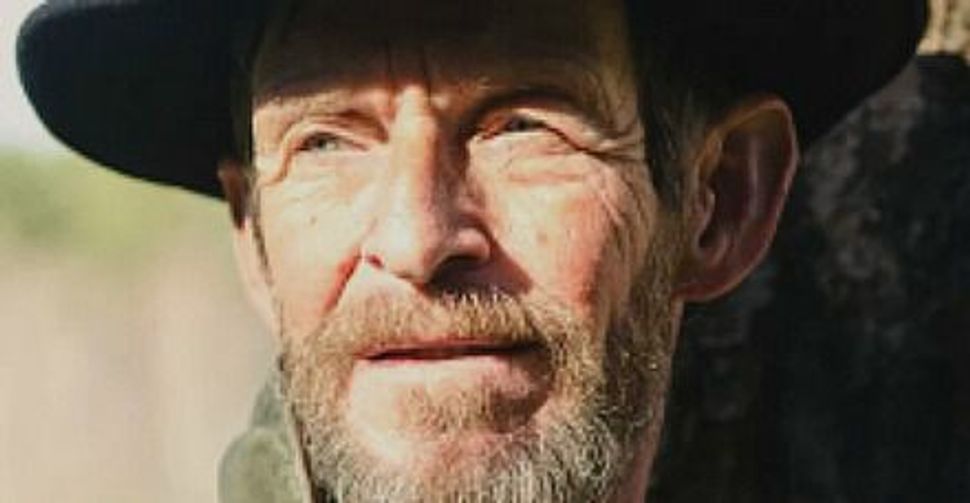 “With a name like Angus Johnson, you can probably guess I wasn’t born Jewish,” Berkshires farmer Angus Johnson said, beginning his story.

He was, however, born into a long line of farmers. For five generations, the family farm was diversified between livestock, vegetables, orchard fruits and bush fruit, all raised and grown sustainably. For the last 16 years, Johnson has supported research on safe and sustainable farm practices and represented 13 states in helping farmers convert to grass-based agriculture through his involvement in the Northeast Pasture Consortium. 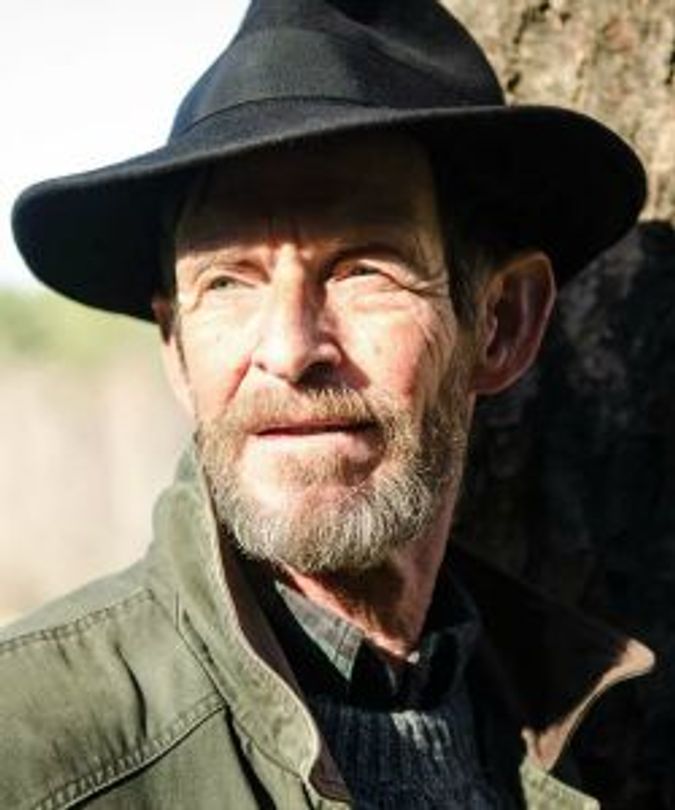 As most farming practices stand today, animals are fed a grain-based diet, whereas grass-based agriculture has been shown to be more beneficial to human health. Johnson will go into detail on why this matters later.

Over the years, Johnson had been no stranger to Judaism; however, when he met, fell in love with, and married his Jewish wife, Dr. Allison Bell, his interest and study of Judaism deepened, as did his questions about Kashrut. He made an Orthodox conversion in Teaneck, New Jersey, in June 2009 and began to focus on kosher agriculture.

While his wife sparked his interest in Judaism, it became clear within five minutes of speaking with him that Johnson is Jewish because he truly wants to be.

“The moment I realized I was a Jew was when I read the Sh’ma [a principal Jewish prayer recited in the morning and evening]. It says ‘That I will give rain to your land, the early and the late rains, that you may gather in your grain, your wine and your oil. And I will give grass in your field for your cattle and you will eat and you will be satisfied.’ For me, that is the crux of Judaism. I believe in Tikkun Olam, repairing the world,” he emphasized, “through agriculture.”

There is certainly a lot to be done in the area of kosher meat, he points out. “Kosher meat is not ‘kosher’ as I define the word,” Johnson said. “Kashrut is about kavanah, or intention. For most farms, it’s just a business.”

Through his food, Johnson said he hopes to provide a pathway for people looking to reconnect with Judaism through kavanah.

Is the standard kosher meat we buy in the supermarket today so bad? Johnson responded that we know that grass-fed livestock are better for human health because of the presence of CLAs (conjugated lineolio acids). Furthermore, he said, as Jews we are commanded to look after and not laud over our animals and our environment. We’re to take care of and not abuse them. His intention, he said, is to produce food that holds to this principle.

Johnson decided to specialize in raising chickens, as they seemed to pose a particularly insidious problem. “Chickens are raised to be four and a half pounds in six to eight weeks. This is completely unnatural,” he said. “When they grow that quickly, they can’t move. They haven’t developed the strength in their legs to hold themselves up. Often when they try to move, they’ll have a heart attack, because their hearts haven’t grown at the same rate as their bodies. Factory farming loses a percentage of birds this way.”

Johnson’s passion for and commitment to creating kosher and sustainable meat is unyielding. Five years ago, he contracted Lyme disease, which affected his health seriously. He’s since mostly recovered. In the spring of 2014, he started Just Good Kosher, raising birds on pasture, and he is determined to create a world that knows about the brand. Every single piece of his operation, from hired help down to the knives used to slaughter the animals, involves kavana.

“I’m 61 years old, and I’m finally doing what I was meant to do,” he said. “When I began, I didn’t have two nickels to rub together. Now I’m sourcing my meat to many local synagogues in the Berkshires area.” Johnson said he hopes to eventually provide New England’s Jewish community with “good kosher meat,” and, if enough interest is generated, franchise Just Good Kosher so that the Jewish community can acquire locally sourced kosher meat.

“Those are my short-term goals,” he said. “My long-term goal is to create an agricultural yeshiva that will teach young Jews how to sustainably farm on a commercial basis.”

Clearly, there’s no end in sight to the possibilities. Johnson’s drive is as palpable as his cause is essential.