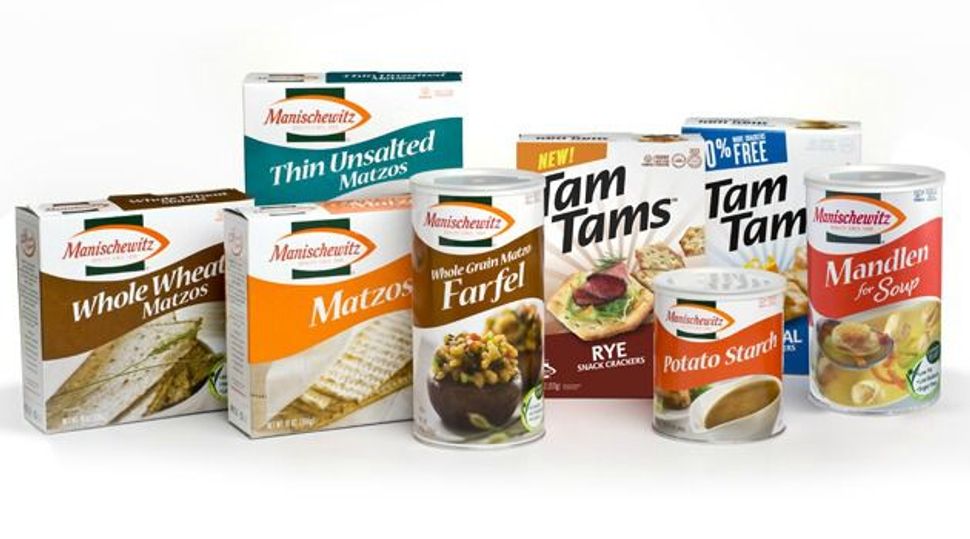 Manischewitz has a new president and chief executive officer. The world’s largest matzo maker and one of America’s leading kosher food brands, the company has announced the appointment of industry veteran David Sugarman. Sugarman served as president and CEO of the Allan Candy Company, a division of Hershey.

“I am honored to be selected as the next leader of Manischewitz, a company with such strong brands and a rich history,” Sugarman said.