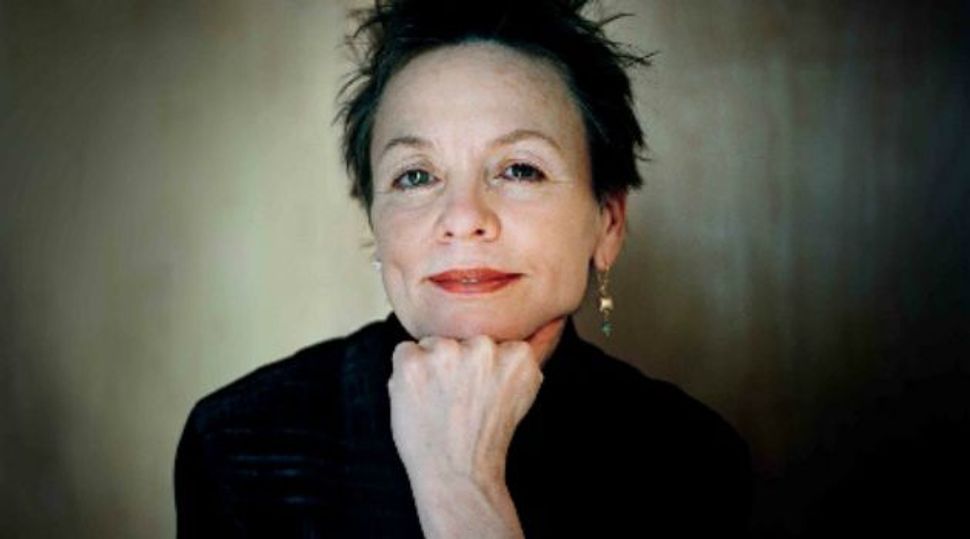 Some backstory: Hochman had opened Fitzroy, a small-plates joint, in the same space two years ago. Regulars “were far less enthusiastic about Hochman’s higher-concept creations than they were about the Jewish-inspired comfort food that started creeping on to the menu,” the Free Press said. And the delicatessen was born.

Here’s something to stash away for after you exit the chametz-free zone: Dark-chocolate-and-Nutella babka has made its debut at Petite Shell, the cool little Upper East Side spot known for handmade rugelach.

Available Thursdays-Saturdays only, Petite Shell’s babka will erupt with a “lava of goodness,” promises owner Shmilly Gruenstein. Petite Shell laminates the dough twice to enhance its density and flakiness. The too-muchness of Nutella gets some balance from African 70% dark chocolate. And semi-sweet chocolate chips are dropped in to achieve “pure chocolate texture.” It’s “freaking incredible”, raves the Gothamist blog.

….If you have to stay in a classroom this summer, might as well make it in Tuscany.

Cookeuro, which offers culinary classes across Europe, is offering a kosher-cooking crash-course this June and July at the new home of Scuola di Arte Culinaria Cordon Bleu in Florence.

The program includes five hands-on, English-language cooking classes with Cordon Bleu owners Cristina Blasi and Gabriella Mari; highlights include “visits to open air markets, the only full-time producer of kosher wine in Italy and olive oil, the museum of a famous shoe designer, along with exploring the countryside.” Meetups with local Jews are also planned.

….Newsday this week profiles the five Hebrews behind The Chinese Quest, the blog that follows “five hungry Jewish guys on a quest to find the best Chinese food on Long Island and NYC.”

“What do Jews like? A bargain AND Chinese food!” kvells the blog, written under pseudonyms like Mee Gonzi Biao, Mee Yojng Joo, and Mee Tsu Yan (say them fast).

“Why he’s amazing: He’s a meat virtuoso. Bestia’s menu offers more than 60 forms of sensational house-made charcuterie in addition to impeccable pastas and pizza,” Food & Wine raves in its announcement of this year’s standouts. The mag also reveals that Menashe is planning “a wood-burning grill and oven spot opening later this year, focusing on the food of his childhood in the Middle East, with influences from Israel, Turkey and Palestine.

Born in L.A. and raised mostly in Israel, Menashe broke into the restaurant business after completing his Israeli military service, according to Starchefs.com.