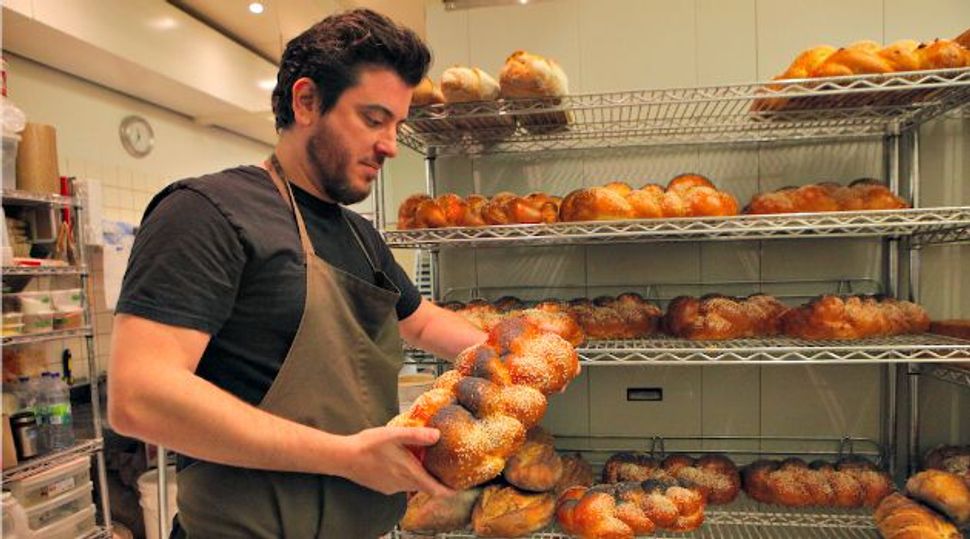 When Jeffrey Finkelstein was a kid in Montreal, he’d savor the soft, caraway-spiked rye bread at Moishe’s, the legendary downtown steakhouse where he’d ask to celebrate his birthdays.

Today, his burgeoning wholesale bakery, Hof Kelsten, is making Moishe’s bread — “our signature loaf, rye with caraway,” he beams. “Kimmel bread, the bread of my childhood. But instead of canola, we’re using olive oil. We’re using honey instead of sugar. And we’re using 30% rye — the old rye breads actually had no rye.”

That’s no small feat in a city with a deeply entrenched, highly tribal bakery culture, and where arguments over bagel bakeries can rend families. “Montreal’s the toughest market in the world to open a bakery outside of Paris,” Finkelstein says. “But very few bakeries in the world have Michelin-trained types with soldier mentalities going into the trade.” 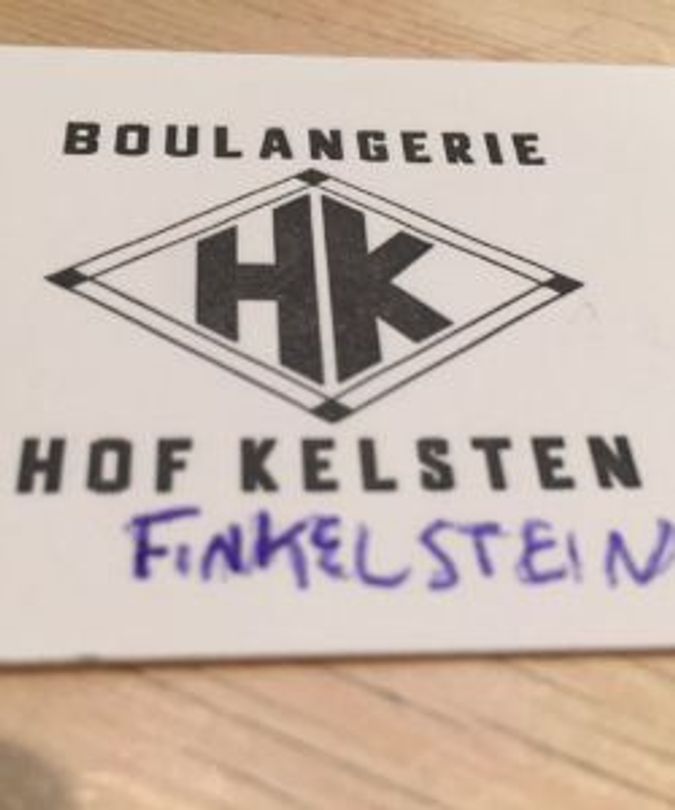 Finkelstein, of course, is referring to himself, a peripatetic foodie whose first break after graduating New York’s International Culinary Center came in the kitchen of Thomas Keller’s revered Per Se. Back in Montreal, Finkelstein landed at haute-modern temple Toqué before working at Napa’s French Laundryfor a month. After two years as junior sous at the UK’s Michelin-starred Hibiscus, Finkelstein snagged a coveted gig as pastry chef at Barcelona’s hallowed El Bulli.

But after his European tour, Finkelstein landed back in Montreal — “with zero dollars” — and crashed in his mother’s apartment. “I got into bread out of boredom,” he says. “My mom was gone for the winter. Fine dining wasn’t happening in Montreal because of the economic crisis, so it wasn’t the right time for that.” Word about his bread experiments circulated among friends; a pal finally dared Finkelstein to produce loaves for a new 120-seat eatery.

The back of a pastry shop became his base of operations; he opened Hof Kelsten a year ago, within noshing distance of Jewish Montreal institutions like Schwartz’s, Wilensky, and Beautys. “Hof was a nickname from a Spanish place where I worked, because Jeff was hard to pronounce. And I created the edition of Kelsten from the letters in my last name,” Finkelstein says.

“I’m trying to bridge the gap between the unpalatable, mass-produced bread in a bag and what bread used to be — its European roots,” Finkelstein says. “But I’m not overlooking the incredible technology we’ve got now. We’re working to bring back those incredible flavor profiles. All of us are used to bread tasting like sugar. It’s getting people used to tasting grains again.”

It also means Finkelstein’s trying less to reinvent breads than to reboot them. “The basis of our bakery is not that I’m trying to put a spin on rugelach, or challah or Danish, because we’re past that. Our spin is making it the best possible,” he says. “It’s homey, not alienating. I don’t put white chocolate and cranberries in our challah; I want people to eat it every Friday. We’re one of the few bakeries that doesn’t put foreign flavors in bread just to spark interest, like green olive and blue cheese, or whatever. If that’s the trend, we’re the opposite.”

About Hof Kelsten’s glorious challah: “It’s just a very well-done, very professional looking bread, proofed right and cooked right,” Finkelstein says. “It’s not raw in the center and dark on the outside. The most we’ve changed is swapping butter for oil that’s parve. We don’t want to trick people into eating milk with meat.”

Hof Kelsten takes the same modern-purist approach with its rotating menu of soups and sandwiches, like a straightforward hot borscht with house-made crème fraîche and an intense matzo-ball soup. “We do have a little flair with the soup, more in the modernized-Jewish-deli vein,” Finkelstein says. “Our chicken soup’s almost like a ramen without the noodles — very flavorful, dark broth. We also add aromatics, like sun-dried tomatoes and ginger.” Popular weekend brunches might feature Israeli-inspired dishes like shakshuka or chicken schnitzel, along with challah French toast served with house-made veal bacon.

“Jewish food’s having a moment in the spotlight, and it makes sense that younger chefs are doing it,” he says. “In the old generations, delis were passed from generation to generation. We’re bringing a different element. And it seems crazy that it hasn’t been done before.”