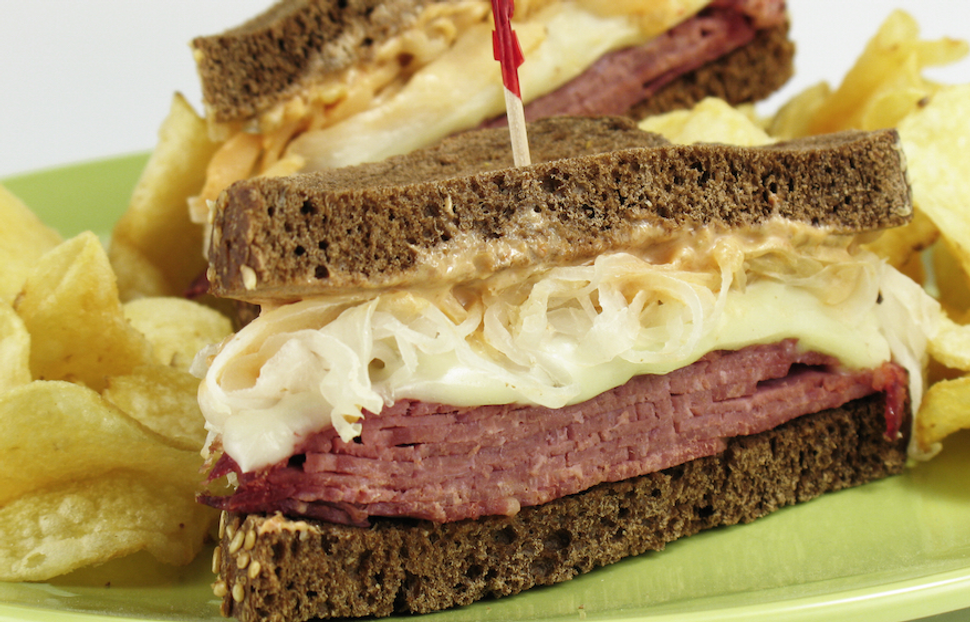 JTA — Kosher users of the popular food-delivery website may have noticed a subtle but significant change in recent weeks: The website’s category for kosher eateries has shifted from “kosher” to “kosher style.”

In New York, that means seekers of kosher food will find not only mainstays like hummus, pastrami sandwiches and matzo-ball soup on their lists, but also shrimp cocktails, ham and swiss sandwiches and Canadian bacon and eggs.

Sarge’s, a New York deli that lists those items on its menu, is now in the kosher-style category alongside such certified kosher establishments as Mendy’s, Mr. Broadway and Murray’s Falafel.