Bay-Area Bagel Saviors and All the Weekly Dish 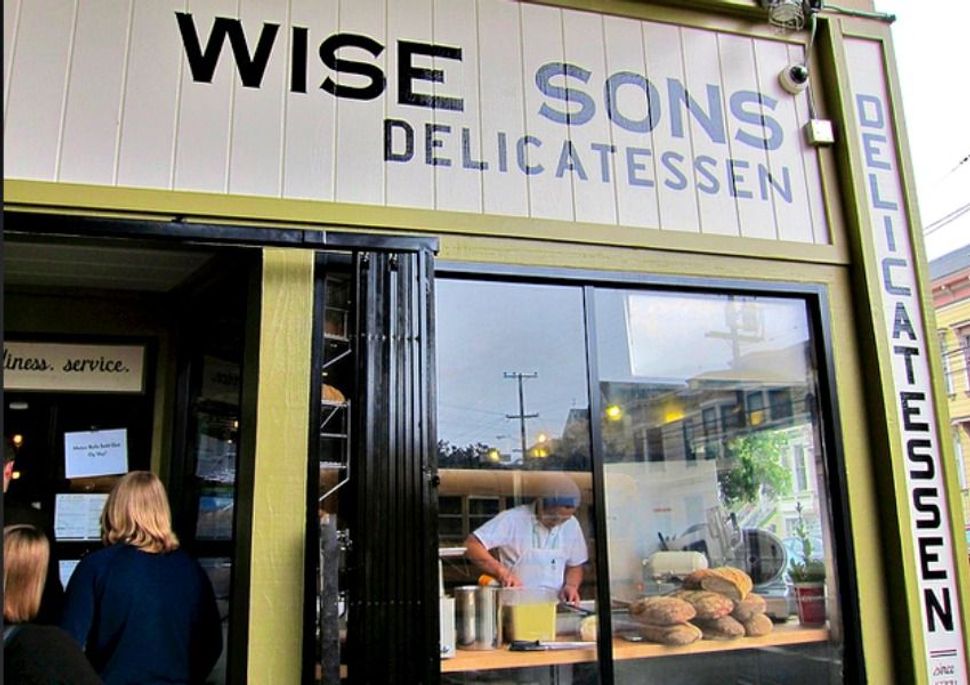 Amid all the about lousy bagels in the Bay Area comes this welcome bit of news: Evan Bloom and Leo Beckerman of Wise Sons deli will open a bagel shop this month on Fillmore St. in San Francisco, the San Francisco Chronicle reports.

Bloom and Beckerman will aim to crank out more than 5,000 bagels daily; the shop will seat 12.

It’s a huge comeback for the duo, whose commercial baking operation was hit by a devastating fire early this year.

A Muslim, a Jew, and a Vegan Walk Into a Restaurant… 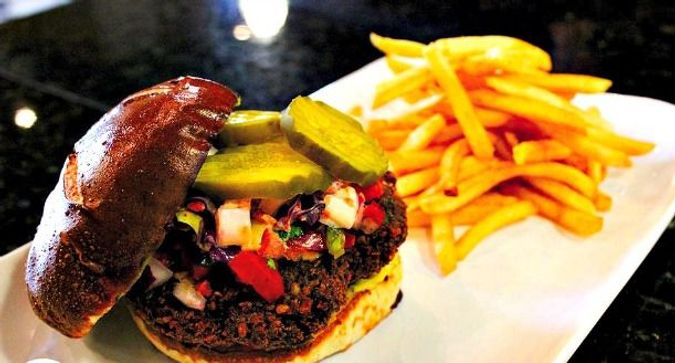 Image by Courtesy of The Pantry

“Hey! Did you hear the one about the Muslim, the Jew and the Vegan who went to dinner? Well, they had a great time.”

That’s the pitch for The Pantry, which just opened as Orlando, Florida’s first kosher/halal/part-vegan/local/ecologically aware eatery.

Kosher and vegan options are cooked in separate prep areas with their own utensils.

The menu, appropriately, careens from shakshuka to stir-fries to nachos to pasta.

Band Name of the Week

For at least one day, Scranton, Pennsylvania, will become a hotbed of Jewish cuisine. The Jewish Discovery Center’s annual food festival is slated for August 2 at PNC Field in nearby Moosic.

A new kosher eatery’s opened its doors in the Philly suburb of Narberth, reports The Jewish Exponent.

Changing of the Deli Guard in Buffalo

Look for a menu similar to her other spots, with corned beef, whitefish salad and chopped liver; soups like matzo ball soup and sweet-and-sour cabbage and salads. But “We’ll probably do a little bit of expansion, things like potato pancakes, kasha varnishkes, noodle kugel, things like that.”

Bay-Area Bagel Saviors and All the Weekly Dish