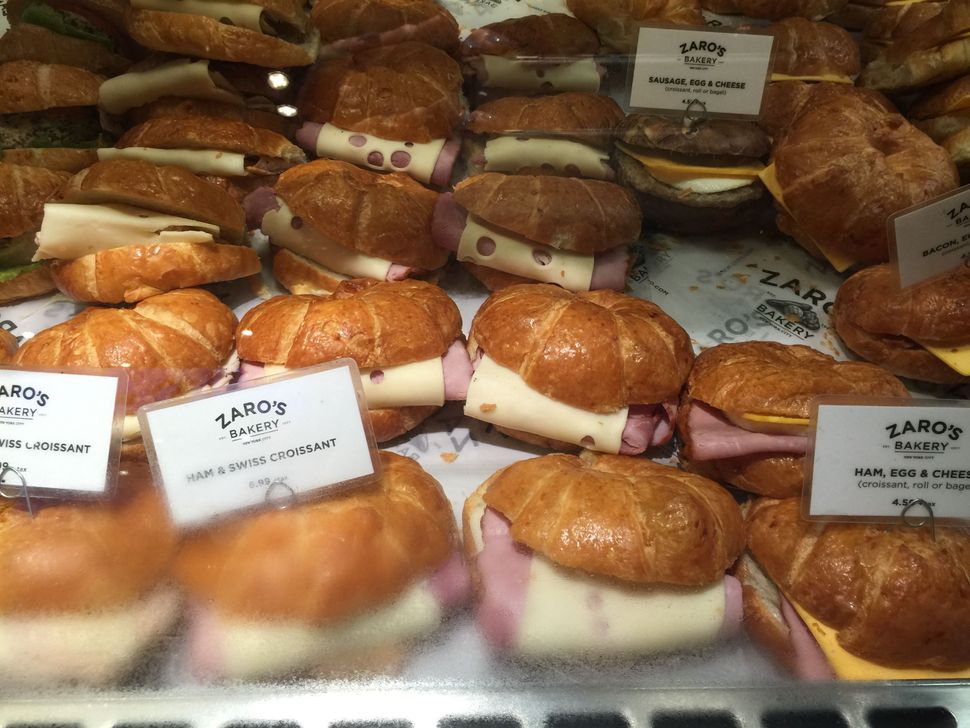 On Tuesday, the Forward reported that a Jewish website called OnlySimchas had posted an item about ham-and-cheese sandwiches sold at in New York’s Penn Station.

OnlySimchas raised concerns that a kosher certification on Zaro’s wall could confuse passers-by about whether the bakery and its wares were, in fact, kosher. “It is still unclear whether the signage was purposely intended to be misleading or if it was an accident in which the owners did not realize their wrongdoing,” OnlySimchas wrote. 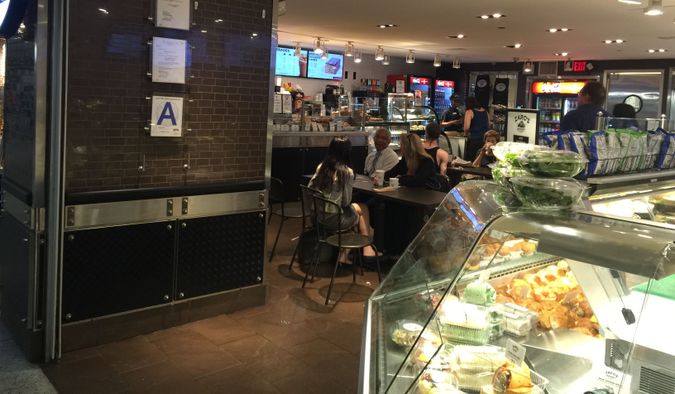 The kosher certification is the document in the middle on the wall facing the sandwich case.

After Zaro’s contacted OnlySimchas, the website deleted the post. Through an attorney, Zaro’s also reached out to the Forward to clarify its position.

“The Kosher certification posted in the store and shown on your website relates solely to the Zaro’s Bakery factory at which all of the Company’s baked products are made,” wrote Michael J. Volpe, a lawyer for Zaro’s at the firm Venable LLP.

On our visit to the two Zaro’s locations in Penn Station, the Forward confirmed that the sandwich case containing all manner of treyf was indeed separated from the case of kosher baked goods, and that a notice on the glass warned that items in that case were not kosher. Oddly, the kosher certification letter was posted so that it faced that case, not the one on the other side of the store that contains the kosher baked goods. 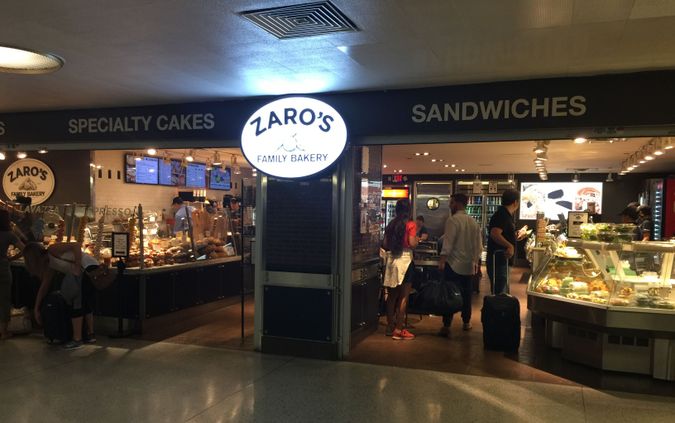 The case of kosher baked goods is at left; ham-and-cheese sandwiches and other non-kosher items are in the case on the right.

We called a rabbi who heads a Manhattan-based kosher-certification agency, to see what he had to say on the matter.

Our visit to Zaro’s quelled any fears we may have had that average kosher-food consumers would be confused enough to order a ham-and-cheese sandwich. Rabbi Mehlman contended that there was still potential for confusion.

“It might sound ridiculous, but there’s a lot of fake bacon, ham and sausage today,” he said. “It looks exactly the same. Someone could walk in and buy a ham sandwich, thinking it’s like another establishment’s kosher-supervised, plant-based protein. But in this case, it’s actual ham or bacon.”