Bizarre Food in Philly and All the Weekly Dish 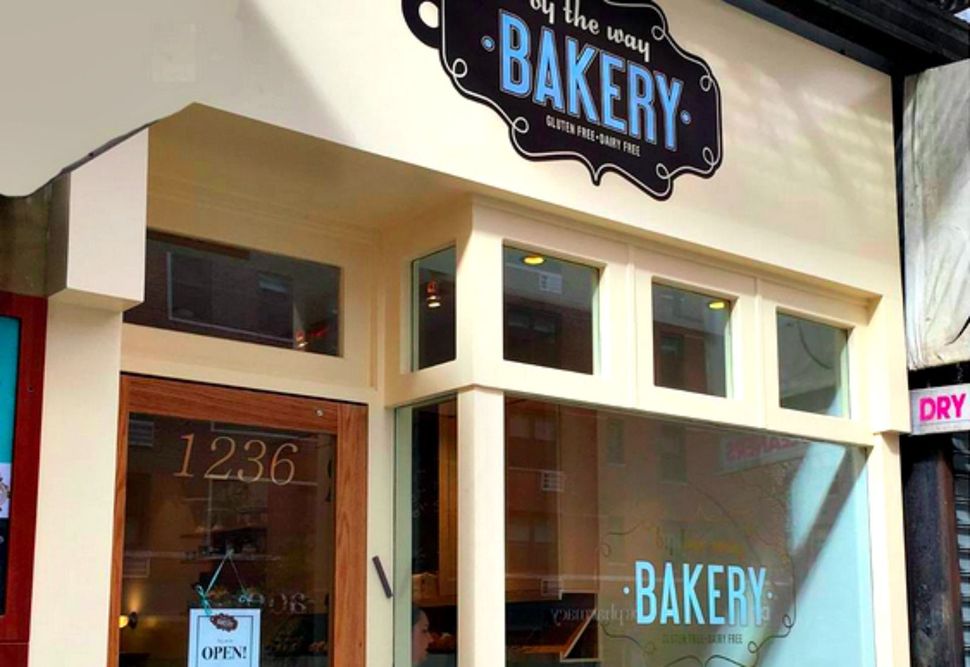 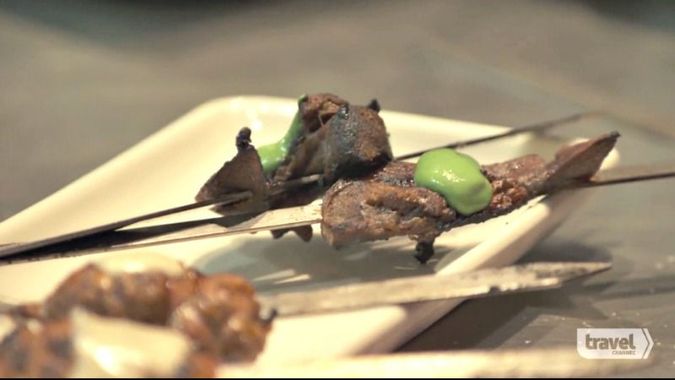 We never thought of tongue as a “bizarre food,” but apparently Andrew Zimmern does. A new clip from his Travel Channel program Bizarre Foods has him sampling lamb tongue — which he dubs “Jewish bacon” — at Philadelphia hotspot Zahav with chef Michael Solomonov, reports . Check out the clip here.

A Korean Katz’s in Philly? 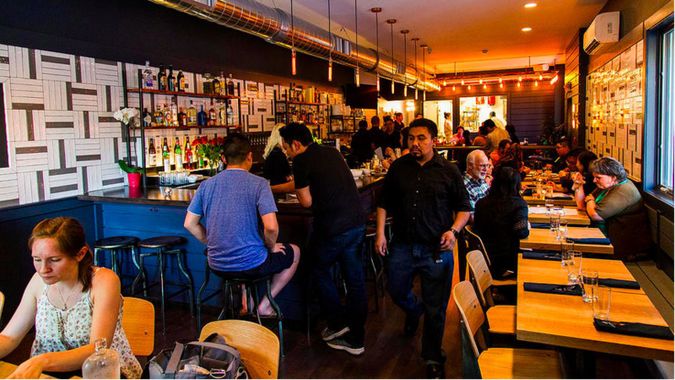 Image by Courtesy of Southgate

Get Your Gluten-Free Kosher Baked Goods 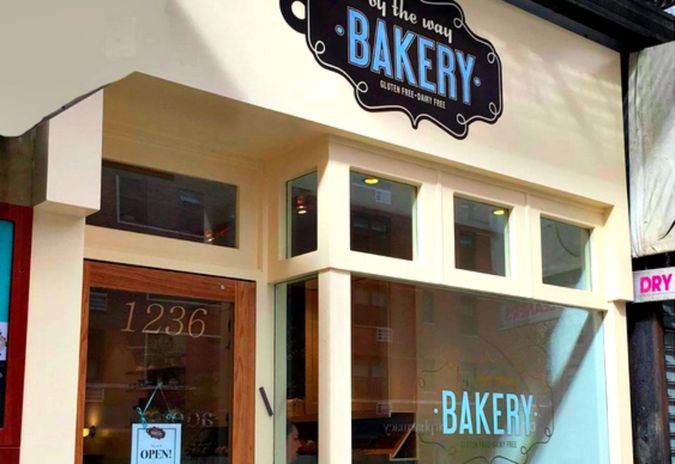 Opening today on the Upper East Side: The third branch of By the Way Bakery, Helene Godin’s chainlet of gluten-free kosher bakeries.

Boston’s Jewish delis don’t have much in common with each other, opines The Boston Globe’s Brad Japhe, “but the allure of the cuisine is easy to grasp.”

Among the area spots he visited recently: Weintraub’s (“This place is the real thing and to be cherished”), Rein’s New York Style Deli (“A family-run eatery with the feel of an old-school cafeteria”) and Feldman’s Bagels (“Bagels and bialys considered by devotees to be as good as anything you’d find in New York”).

Benz’s, a terrific little kosher market in Crown Heights, is “60 seconds” from writer Jesse Hirsch’s apartment. This week, he finally noticed it after a making wrong turn.

“For shame, Mr. Professional Food Journalist!” He said it, not us. More in October’s Edible Brooklyn.

Bizarre Food in Philly and All the Weekly Dish